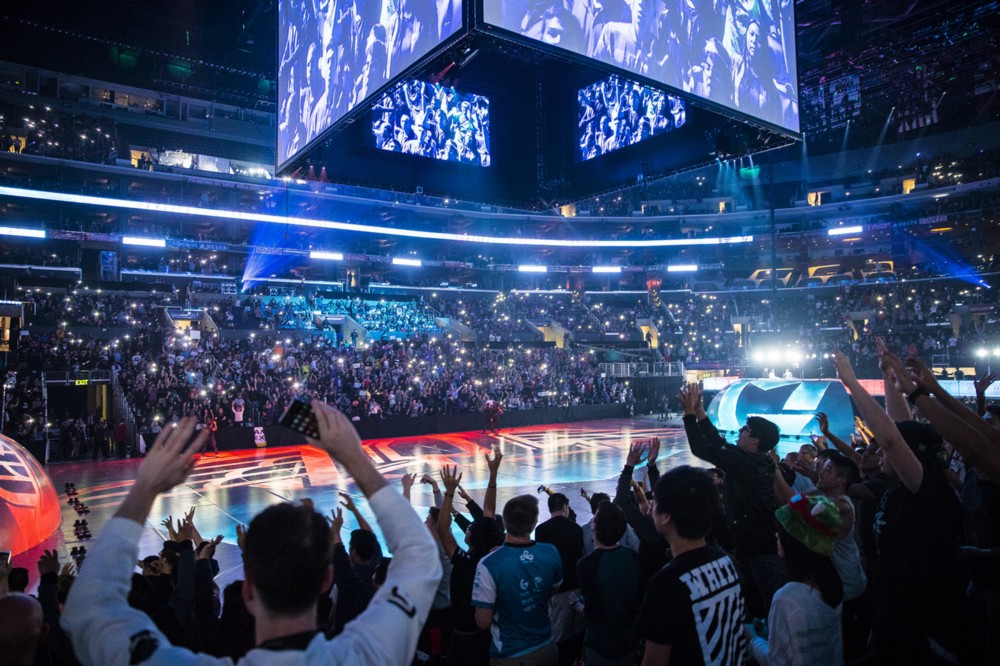 Riot Games may finally have a way to better monetize its video content.

Riot is nearing a partnership with the technology subsidiary of Major League Baseball Advanced Media. The group, BAM Tech, handles online streaming for HBO, MLB, NHL and WWE. The deal for streaming and video of competitive League of Legends could be worth $90 million annually, according to a report by SportsBusiness Daily.

Both parties have been in daily contact for several weeks, and a formal announcement should be released within the next several weeks, according to the SportsBusiness report. While actual details of the partnership are still unclear, the deal could encompass highlights and stats, along with a possible livestream vertical to compete with Twitch and YouTube.

This move is likely a response to recent pushback from several high-profile owners who cited a lack of league revenue and stability in an open letter to Riot Games.

If the deal goes through, team owners could see an increase in financial assistance from Riot, which could even pave the way for higher salaries and revenue sharing.

MLB Advanced Media, a limited partnership of the club owners of Major League Baseball, exists to monetize video, stats, and other online ventures for the league. BAM Tech, meanwhile, is partnership between Baseball Advanced Media, The Walt Disney Company, and the National Hockey League.

Neither Riot Games nor MLB has responded to a request for comment.