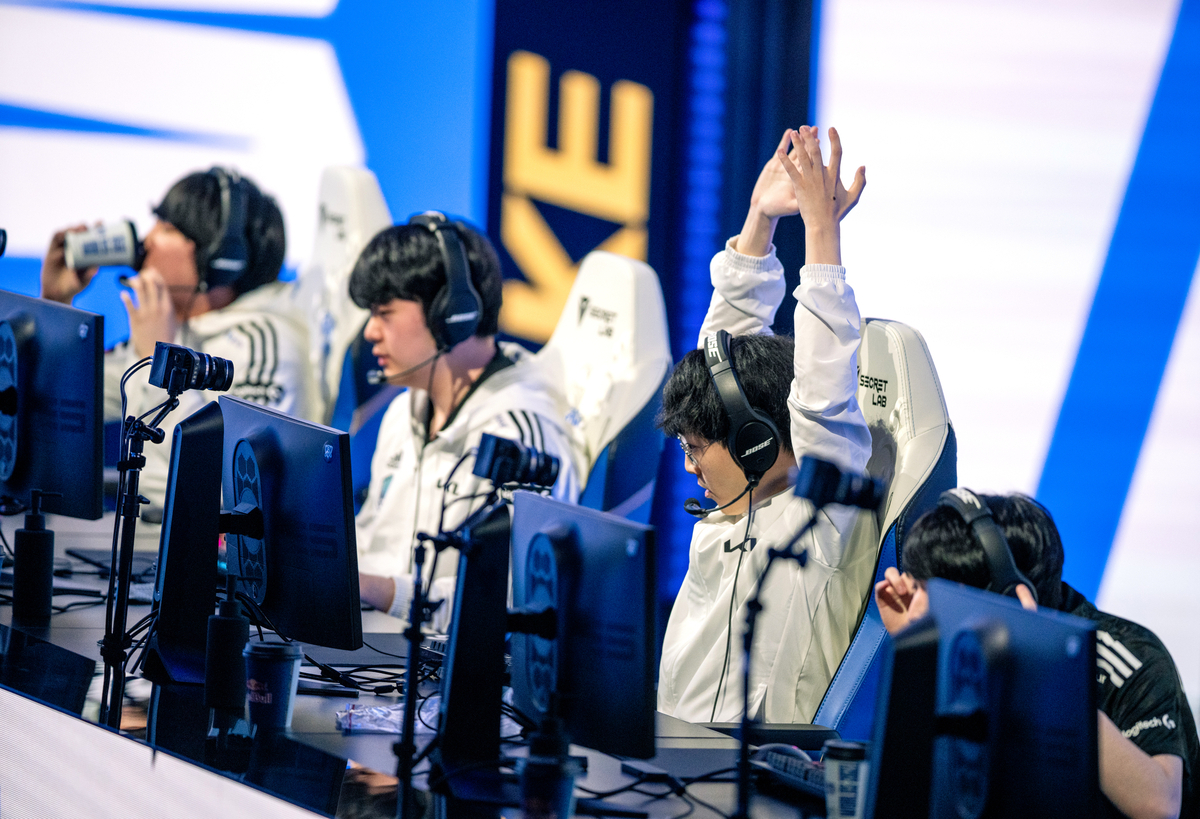 In the midst of the LCK having three teams in the semifinals of the 2021 League of Legends World Championship, the Korean region is pushing for the league to implement a salary cap for the 2022 season, according to Upcomer. But one of those semifinalists, T1, is reportedly the “strongest opposing voice” of a salary cap.

Salary caps and monetary details in general in League esports have been a hot topic for many years. And now, the LCK is reportedly looking to do what other traditional sports leagues like the NFL, NBA, and NHL have done in the past.

As it stands, individual salary information for players in the LCK isn’t publicly available. Implementing a salary cap for teams in the league would mean that the amount of money players can earn would be limited since organizations would have to adhere to the supposed rule. The figure for a potential LCK salary cap wasn’t included in Upcomer’s report.

The following year, Win.gg reported that the Chinese LPL planned to introduce a salary cap of its own. The cap was reportedly valued at 10 million Chinese yuan (roughly $1.6 million), but the rule has yet to hit the LPL.

The LCK has dominated the Worlds stage recently, with DWG KIA hoisting the Summoner’s Cup last year. Korea has continued that level of play at this year’s tournament, too. All four LCK teams at Worlds 2021 reached the knockout stage and three have made it to the semifinals.

There’s even a chance for an all-Korean final at the 2021 World Championship. The semifinals feature the region’s T1 and DWG KIA facing off on Saturday, Oct. 30, followed up Gen.G taking on the LPL’s EDward Gaming on Sunday, Oct. 31.