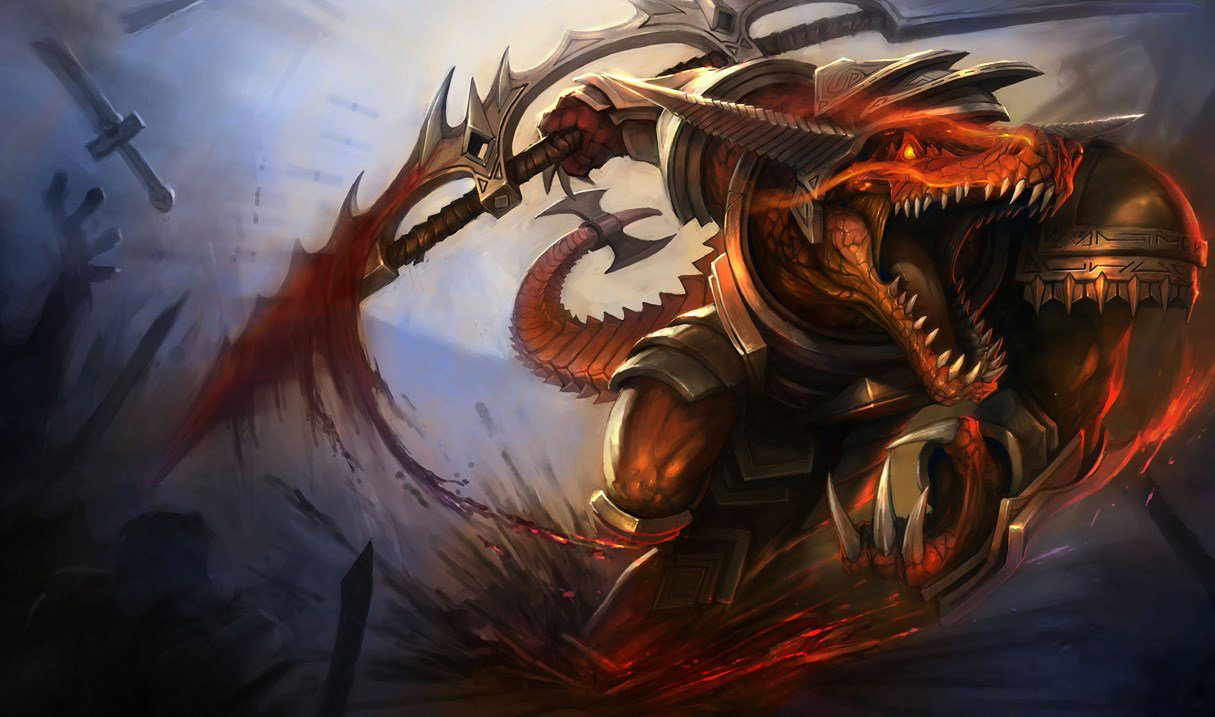 A total of 31 games have already been played since the 2022 LCK Spring Split started earlier this month—and there’s one champion that hasn’t missed a draft.

Renekton, one of the best top lane champions in the game at the moment, is highly valued by teams in South Korea.

The champion has been banned in every single match so far, equating to a ridiculous 100 percent ban rate, which is something rarely seen in the league. Renekton has been banned 28 times on the red side of the map and just three on the blue side. But the crocodile isn’t the only champion with a strong presence in the LCK.

Twisted Fate is another champion with a 100 percent pick or ban rate in the Korean league. The champion, though, has been picked in two games by DWG KIA’s Heo “ShowMaker” Su and banned in 29 others.

The LCK continues today with the Gen.G vs. Brion Blade. You can catch all the action on the official broadcast on Twitch.