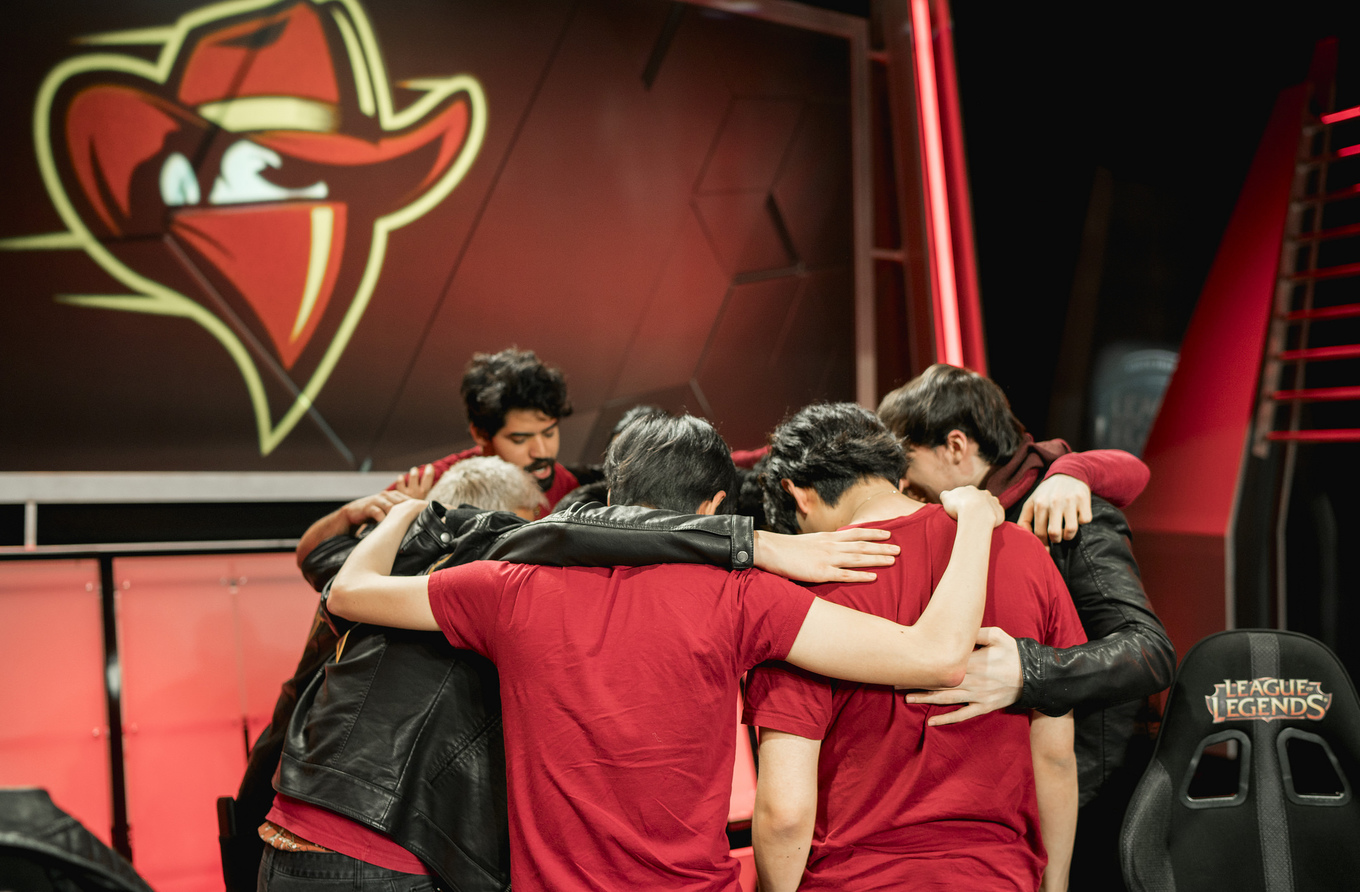 With two of the three LCS promotion tournament winners now decided, the North American LCS will have a very familiar feel in the Summer Split.

Renegades and Team Impulse, the eighth and ninth place teams from the Spring Split, both secured their spots for another Split yesterday, each defeating a team attempting to make the jump to the LCS from the Challenger Series.

Renegades were the first to win the security of another season in League of Legends‘ top tier, with a dominant 3-0 win over Team Dragon Knights. The team showed some of the strength they started to exhibit towards the end of the Spring Split—a record of 3-1 in the final two weeks compared to 2-14 in the eight preceding—and could well look to push further up the table in the summer.

We’ll be guaranteed at least one new team in the Summer Split however, after Team Dragon Knights defeated one of the original LCS sides, Team Dignitas. The Summer Split will be the first where Dignitas have not competed.

That means that TDK and Apex will meet later today for the final spot.

Image via Riot Esports/Flickr (used with permission, all rights reserved)