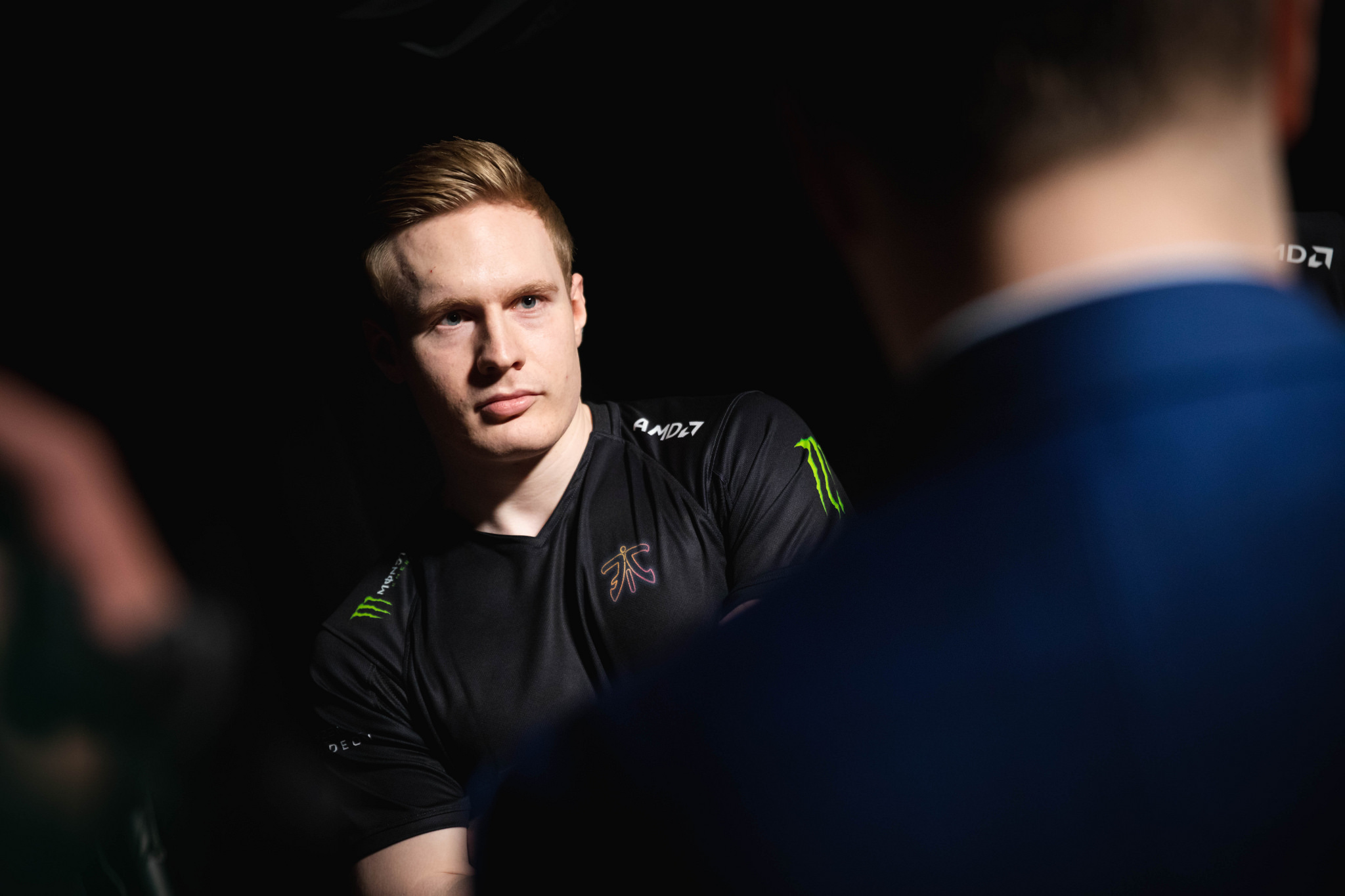 Martin “Rekkles” Larsson is one of the EU LCS’ most iconic players. He has an enormous international fan base, and his team, Fnatic, finally reclaimed their spot at the top of the European regional League of Legends league this year. Needless to say, it’s no surprise that he won this year’s vote to attend the All-Star event in Las Vegas as one of the EU LCS’ representatives.

Despite the win, Rekkles won’t be attending the event, according to his tweet today. Instead, he made an offer to his teammate Mads “Broxah” Brock-Pedersen to represent the region. Broxah tweeted that he was happy to accept, and now it appears he’ll be going to All-Stars alongside Rasmus “Caps” Winther, his team’s mid laner and the second winner of the fan vote.

While it may bum Rekkles’ fans out that he won’t be in attendance at All-Stars, this decision didn’t exactly come out of nowhere. On Oct. 17, he asked fans to vote for his teammates instead of him in the All-Star vote. That didn’t necessarily imply he didn’t want to go in the first place, but after turning down the invitation outright, it definitely seems that way now.

The fact that both Rekkles and Caps won the vote is definitely no surprise. On top of their team’s rampant success in Europe, they’re also the region’s first seed and best team at the World Championship in South Korea right now. Last weekend, they defeated the LPL’s EDG in a best-of-five series to advance to the semifinals. If they defeat the NA LCS’ Cloud9 this weekend, they’ll make their first Worlds finals appearance since season one.

Fnatic’s semifinals match at Worlds starts this Sunday at 3am CT.