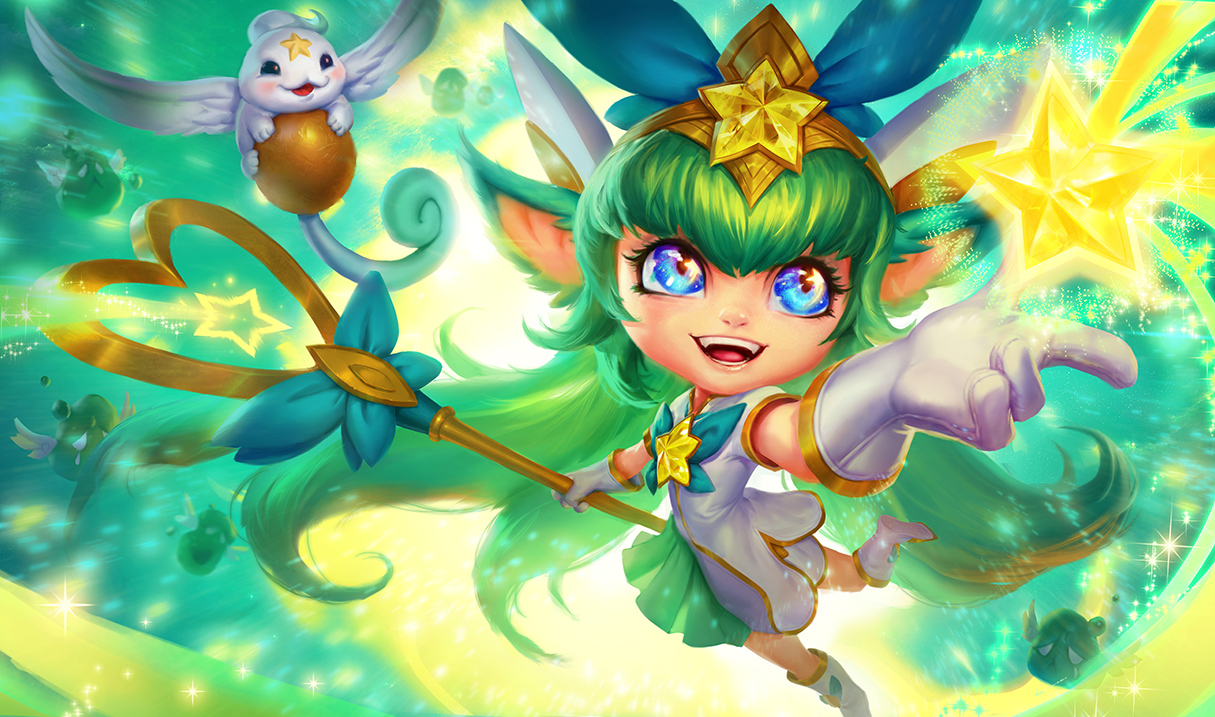 Several of League of Legends’ support items are being completely reworked in tomorrow’s patch, according to the official patch notes.

Some items are being fine-tuned to be more powerful in specific scenarios while at the same time weaker across the board. Others are being buffed to oblivion with brand new passive abilities. Redemption and the Locket of the Iron Solari are built more than almost any other support item in the game, but some of the other items on this list desperate needed a change in fear that players would forget they even exist—looking at you, Zeke’s Harbinger.

This item is built on pretty much any support in the game for the power of its healing active and stats that benefit you no matter which champion you’re playing. It’s a cool item with a unique ability, but there should never be one item that can be built in every situation in the game.

For that reason, Redemption is being tweaked to work better on mage style supports who often build items for healing and shielding power. The health regeneration on the item is being lowered, and the mana regeneration is being raised. At the same time the heal zone active will now heal for less, but healing boosts from other items will be triple effective on it, making items like Ardent Censer perfect to pair with it. This is clearly a nerf to any tanks that build Redemption—but don’t worry, tanks are getting their own item buffs.

The Locket is the other item that is build on most supports regardless of their type. But it was designed to be most effective on tanks, so it’s going back to its roots. The shielding active on the item will now shield for less, but will scale up depending on the user’s maximum health. That makes it a perfect item for tanky supports—and sub optimal for casters.

Zeke’s is being turned into a tank item as well—and an OP one at that. Its AP has been completely removed in favor of more armor, magic resist, and cooldown reduction. All those stats are fine and dandy, but where the item really shines is its new passive ability.

When you bind to an ally now, instead of boosting their critical strikes or AP you’ll now summon a frost storm at your location every single time you use your ultimate ability that slows nearby enemies. Your bound ally’s basic attacks will also burn your target. And if they attack targets in your storm, the burn damage and slow are both increased.

This ability will basically amplify any tank’s ultimate, turning them into a teamfighting machine even if they weren’t designed to be, like Tahm Kench for example. Imagine Tahm swallowing up his ADC, and then they suddenly both appear on your backline with a frost storm and burn damage. Scary, right? It will also have obvious benefits for teamfighting tanks such as Braum, Alistar, and Thresh.

Athene’s is a decent early game item with high CDR, a bit of AP, and good regeneration. No one buys it though, because Redemption and Ardent Censer are both clearly stronger when it comes to early game power. To combat this, Riot is turning Athene’s into a late game scaling option that will do much to boost AP supports.

The amount of AP that the item gives will be a bit less, but its Harmony passive is being replaced with something much stronger. Now, every 25 percent bonus mana regeneration the user gains from other items will be converted into five AP. That means building Redemption, Ardent Censer, and Athene’s will give the buyer 60 AP just from this passive alone.

Cheap, late game damage is a huge boon, and will allow AP supports like Zyra and Brand to even build like a support now without sacrificing as much damage. Karma will benefit from this more than most other supports, as she deals massive AP damage and her shields are considerably powerful.

Both the Knight’s Vow and the Banner of Command are seeing small changes as well. The Knight’s Vow will now give the user CDR instead of health regeneration, making it a better item for tanks, and the Banner will give its user the Point Runner passive, similar to Ohmwrecker. This will turn the Banner into a great sieging or split pushing tool for team comps that revolve around one or the other.