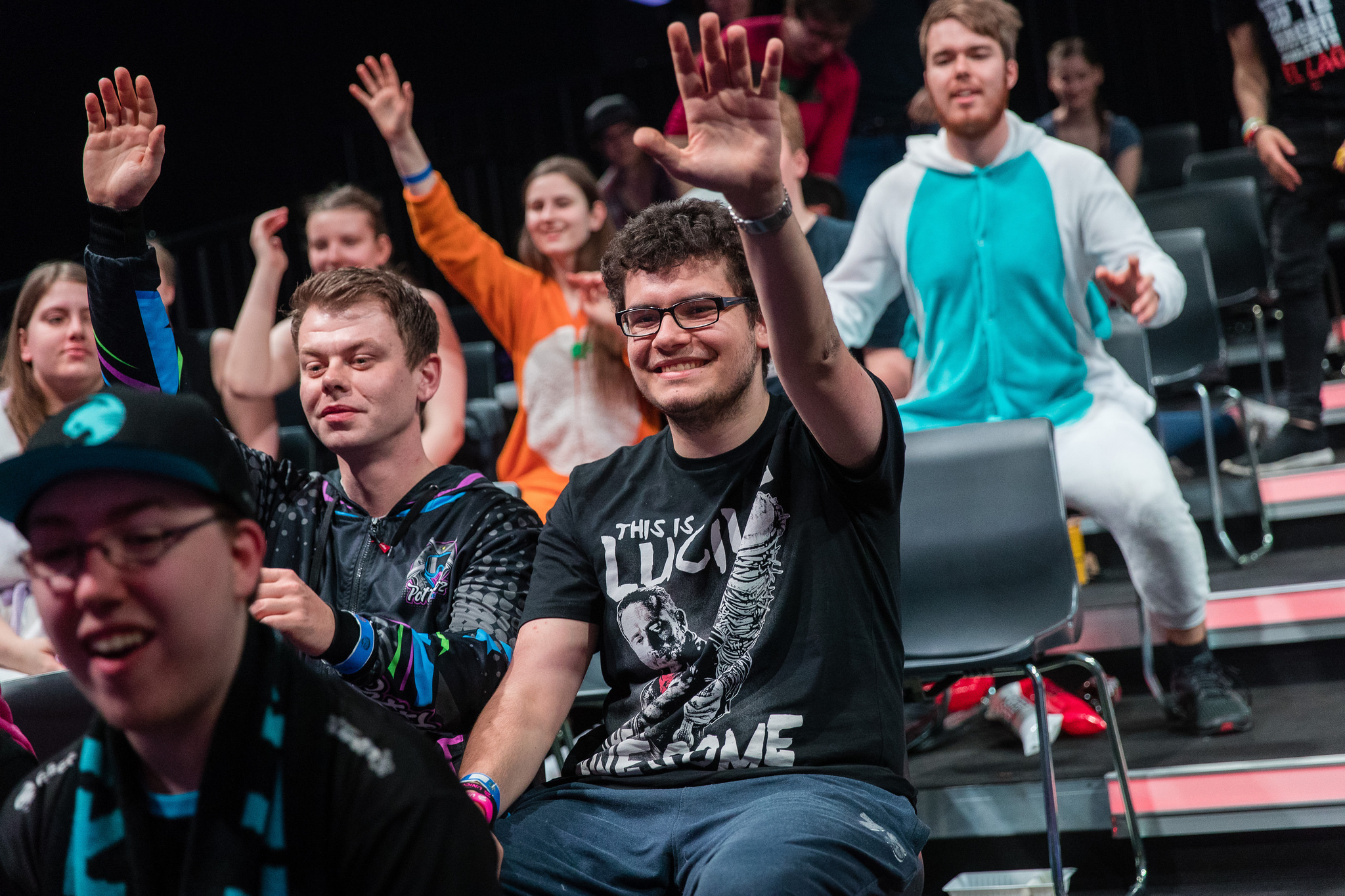 Red Bulls and Wind and Rain both won their EU Challenger Series Summer Qualifier matches with ease to qualify for the 2017 EU CS Summer Split.

These teams will join Origen, Giants Gaming, Schalke 04, and Paris Saint-Germain in the EU CS to fight for a chance at being promoted into the EU LCS next year.

Both teams will be taking the slots away from Millenium and Team Kinguin, who dropped out of the EU Challenger Series after an unsuccessful display in the Summer Qualifiers.

Red Bulls pulled off an impressive win against Team LDLC, who went undefeated in Group B. They made quick work of LDLC and dominated the series with vision and macro control to cement their place in the EU CS.

With Red Bulls now officially in the EU CS, this likely means that Origen’s mid laner Enrique “xPeke” Cedeño Martínez will lose his sponsorship with the company due to Riot’s rules that prohibit independent ownership esports organizations from sponsoring other teams in the LCS.

A similar case happened in the Spring Split when Kinguin made it into the EU CS off the back of the Open Qualifiers and Spring Qualifier tournaments. Kinguin then terminated their sponsorship with G2 Esports to avoid a conflict of interest.

You can watch both Red Bulls and Wind and Rain make their debuts in this league when the EU CS Summer Split begins in June.