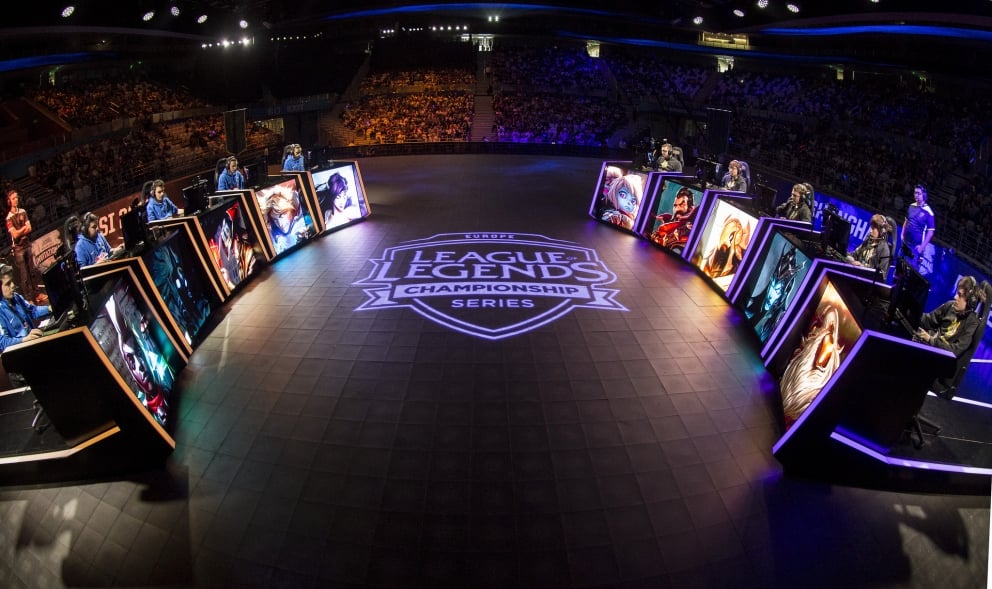 G2 Esports,European delegates for the Mid-Season Invitational that was held inChina this year after the end of the recent 2016 Spring Split, havefailed in their pursuit of a top 4 finish that would guaranteeEurope a top seed for the upcoming 2016 League of Legends WorldChampionships that will be held in America near the end of theyear. The public reaction (mainly those in Europe) has beennegative due to how the team and the company have come out toexplain the situation, but why?

The overall consensus andofficial statement from G2 Esports (for those that do not know) are that they took2 weeks vacation off because of the ‘mental state of ourplayers’ which fans took as an excuse for the overall poorshowing of the team at the start of the tournament. While theirperformance was not up to the standard of what many would expect ofa team to be at the Mid-Season Invitational, the whole backlash ofG2 Esports is a tale of many sides with the truthscattered somewhere in between. Fans and viewers were fuming atwhat they believed to be behavior accredited to a rebelliousteenager from a certain player in the team and how the organizationcame out to try to defend their actions and decisions.

It has been said by a largemajority, that G2 Esports had a very lazy and non-competitive mindset tothe Mid-Season invitational if the rumors are true and it is alldown to internal issues that have been passed around, then thepublic relations side of the company and the way they handled itare to blame and will just upset fans even more in the longrun.

However, by looking at theoverall backlash it is not that hard to see why people may thinkthe overall reaction may have gotten a little out of hand. TheLeague of Legends subreddit in particular hounded at G2 Esports,criticizing every play, creating memes to joke at what washappening, scrutinized every small detail and play that was goingon up to the very end, even going so far as to single outprofessional league players twitter accounts that have joined intothe debate, trying to suggest that being a professional gamer wassuch an easy job in relation to other jobs (which it isn’t from myexperience of looking into the matter, it is much more difficult)and discuss everything that was being said at the point intime.

With everything that G2 did inthe run up to MSI and during the competition itself, the reason forthe public backlash is more than about pride, seeding, etc. Theyjust made it less fun to watch. When you know a team is not tryingor hasn’t tried to prepare, what is the point of watching it?I myself devoted less time to MSI because of the backlash that wasgoing on, it seemed to supersede the entire event. We don’tget an accurate representation of how European teams stack up inthe world at the present time and if G2 Esports had just shown up at full power, a tournamentlike MSI which has been really good to watch could have been evenbetter. But no, people have only focused on thecontroversy.

Christopher ‘Montecristo’ Mykles was one of the more active sides of the Leagueof Legends scenes to look at G2 Esports in a nutshell over the tournament and I implorethose reading to look up his videos and reactions on the events asthey transpired. I would advise however that his comments do get abit grotesque at times and become littered with swearing and otherforms of NSFW so it isn’t for those who get easilyoffended.

He himself brings up a lot ofvalid points to the G2 Esports incident, including that which a lot of othershave bought up over this time period about G2 Esports and more so, Luka “PerkZ” Perković scathing criticism towards LCS challengerteams. The G2 Esportsstatement seemed to give theimpression that playing against challenger teams would’ve only madethem worse off for the MSI and considering G2 Esports themselves were a challenger team only a yearago, people came out in rage to the cynical attack at thechallenger scene which has seen drastic improvements over the yearssince its creation.

It is in my entirely separateopinion with all that has gone on these past few weeks involvingG2 Esports that you cannot put 1 and 1together with everything that is floating around. May it be thecontroversy of the situation or the talks of internal problemsthere is the true blank reality that G2 Esports failed to get Europe a top seed at MSI and itwill most likely affect the EU LCS and the team’s summer splitplans as a whole as we look into what the finalized rosters of allthe EU teams will be coming up. Fans are right to feel insulted bythe organization and its players for the sheer lack of respecttowards everyone, however, a lot has been taken out of context andas such the criticism has gone far beyond what it should’ve been. Iimplore the communities of the world to move on from this incidentfor we as fans do not know the full extent to what goes on behindclosed doors. Being an esports pro is a life choice, it is your whole lifewith no breaks and Iimplore people to stop resentingand hating on G2 Esports,the deed has been done, move on, as they already have done…hopefully.