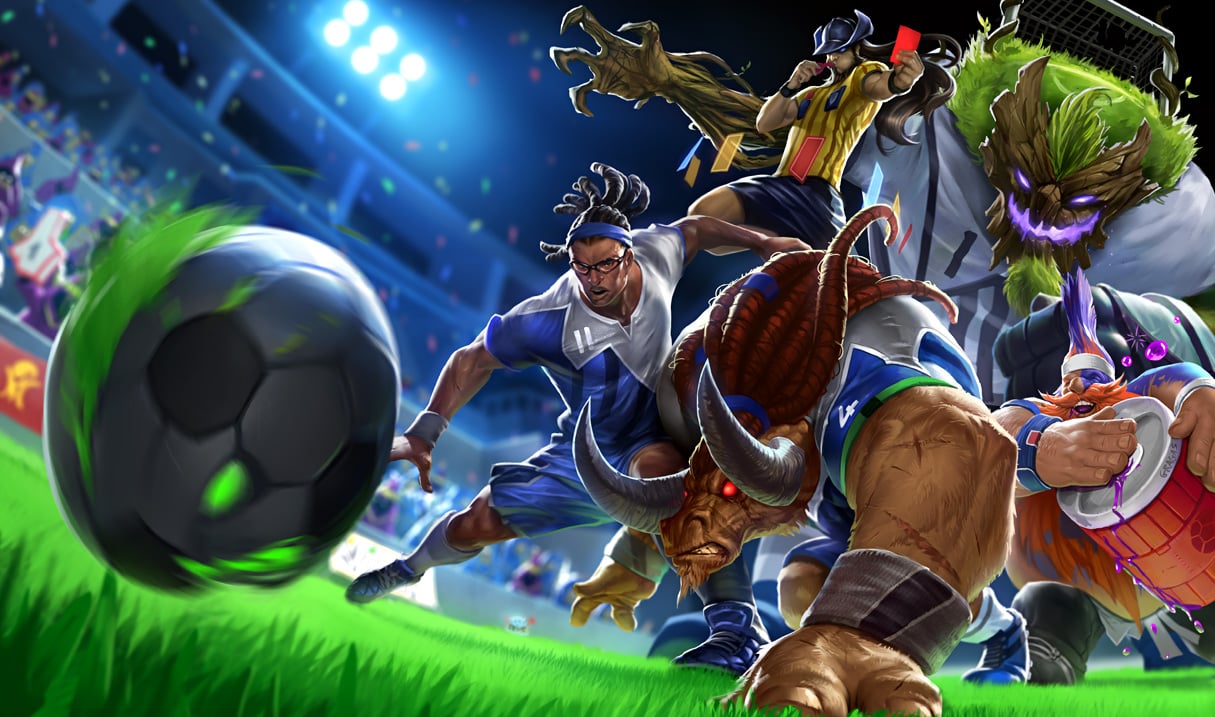 There’s now an alternative ranked mode to League of Legends’ controversial dynamic queue, but it’s not the one many pro players were hoping to see.

Ranked 5s is returning to League, but only during specific time windows each week.

The game mode, where full teams of five players can queue to compete against each other on the Summoner’s Rift, was disabled at the start of the year due to the introduction of the new dynamic queue. Dynamic queue shifted ranked League play to a single queue featuring groups of all sizes instead of splitting ranked play into a queue with solo and duo players and a separate queue for full teams. Shutting down Ranked 5s gave Riot more data on how people used the new dynamic queue, but now they’re open for its return.

That’s in part due to a new restriction on dynamic queue for high ranked players. Those in Diamond V and above are now only able to queue in solo, duo, or trios. The re-introduction of Ranked 5s will give those players an opportunity to play with a full group.

If you’ve got a team of five players hungry to test your mettle against other squads in League of Legends, you’ll be able to do so from 7pm ET to 1am ET on weekdays and from 5pm ET to 1AM ET on Sundays. There’s a couple other restrictions—like account level and number of champions owned—but if you’ve got a group of four eligible friends ready to rock on the Summoner’s Rift, you’ll now have your chance to climb.