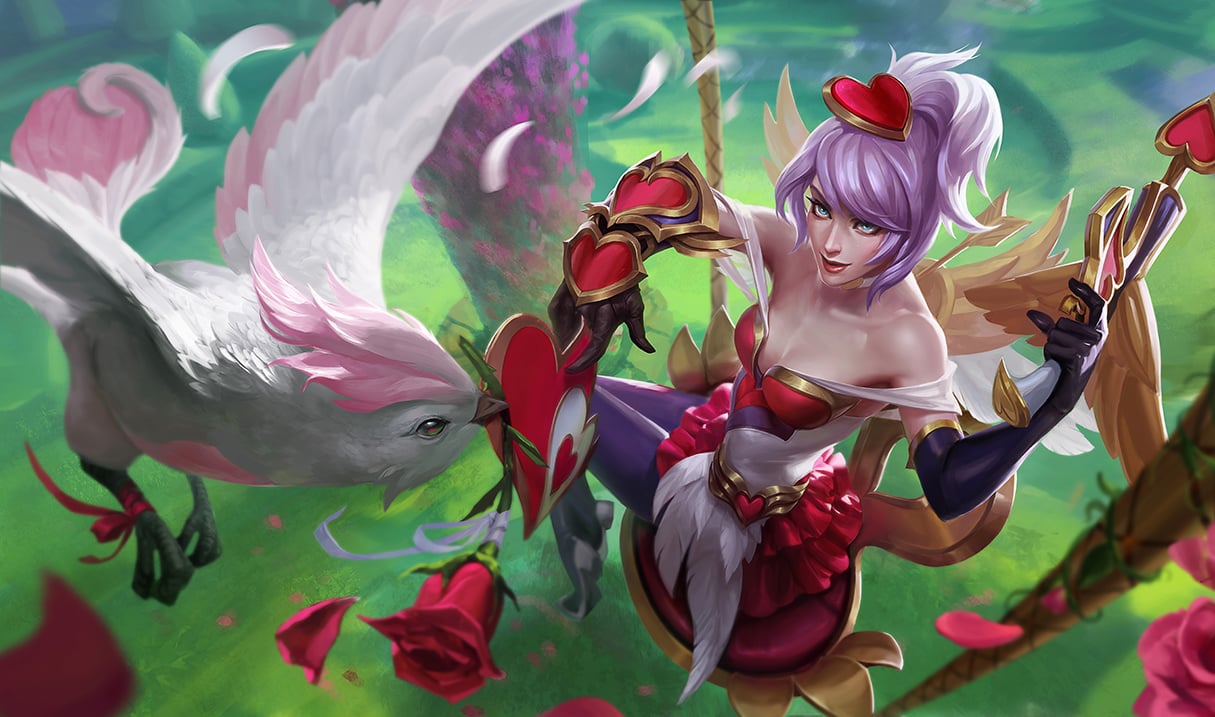 Quinn hasn’t been viable for a long time. Last year, she saw a brief glimmer of hope as a cheesy top laner in solo queue, but that was quickly crushed by a nerf to her AD scalings and the Duskblade itself.

Since then, she’s been totally unviable, and last month, Riot called in the balance team to bring some power back to her kit. The small rework/update was revealed on the PBE this week, and it just doesn’t seem like it will be enough to make her viable.

Her update is essentially one giant quality-of-life change to her ultimate ability, Behind Enemy Lines, and some tweaks to her passive and stats.

First, her base AD is being nerfed by three points, but her AD per level is going up to compensate, helping her scale just a bit better. As for her passive, basic attacks that she fires to detonate her Harrier marks will now consume the Harrier mark, even if she cancels the attack’s animation by moving or hitting another ability. Basically, if the projectile is in the air, the damage can’t be stopped.

Her ultimate ability holds the most changes. Skystrike, the rain of arrows she triggers when exiting bird form, will now apply her Harrier mark to all struck enemies. Taking damage no longer interrupts channeling, and taking damage from non-minions will no longer break the channel or the bird form once it’s activated. Instead, she’ll be slowed for a couple seconds. Returning to the fountain will automatically cast this ability if it’s learned.

On top of those small changes, which are buffs in their own right, a bunch of bugs are being fixed, too. According to Riot, the team fixed a bug that prevented Skystrike from firing, a bug where it would deal double damage if fired by re-activating the R, a bug that caused the ability to end prematurely when attacking structures, and finally, they fixed a bug that caused movement orders to be removed or ignored while casting the ability.

Sure, all of these tweaks, bug fixes, and quality-of-life changes can be chalked up to being buffs, but it’s possible she’ll need some straightforward buffs to survive in the current meta. Right now, she serves neither the role of an assassin nor the role as a marksman well, and she needs either higher ability damage or basic attack enhancements to become one or the other.

To keep up with changes coming with Patch 8.5 next week, be sure to check out our comprehensive coverage.