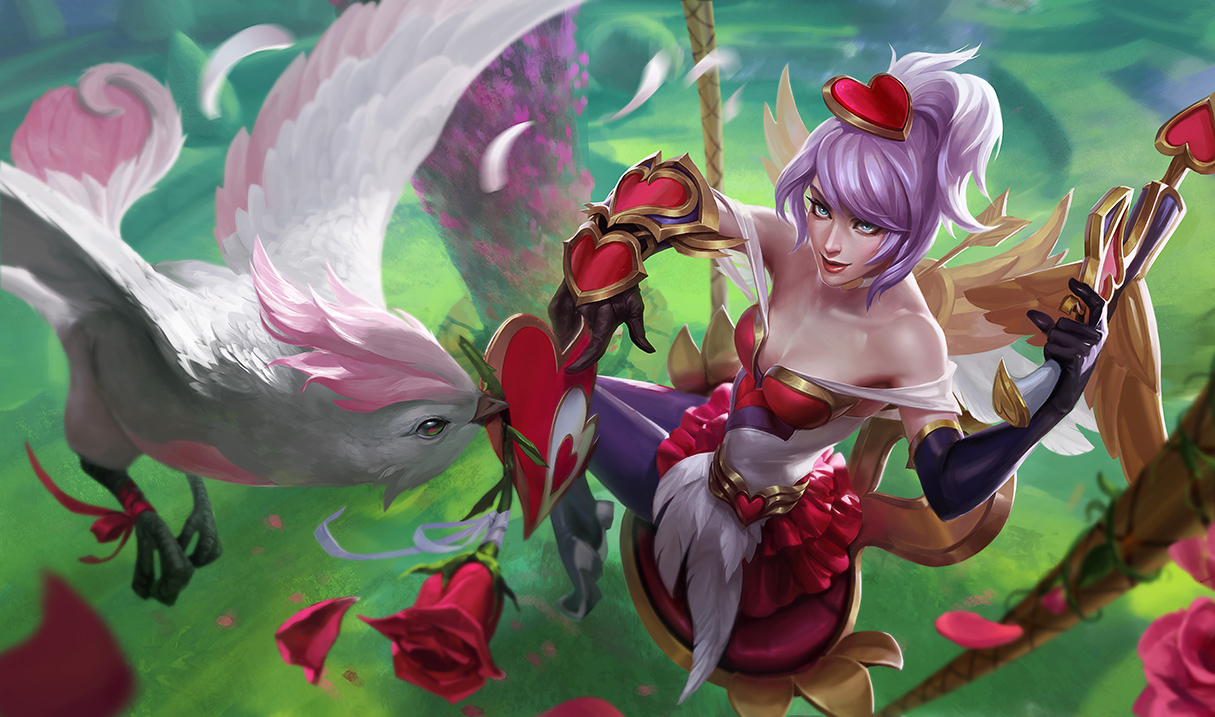 Quinn hasn’t been in a great spot since her release in 2013. At her best, she’s been a niche ADC pick known for playing in non-traditional ADC lanes like top, mid, and sometimes jungle. At her worst, she’s been completely unviable and borderline useless.

Riot knows this, according to lead gameplay designer Andrei “Meddler” van Roon’s post on the official League of Legends forums. That’s why she may get her own rework sometime in the future. Unfortunately, Meddler doesn’t know when the design team would work on her, nor does he know if it will definitely happen or not. Riot isn’t “opposed to doing some work on Quinn,” Meddler said, and that’s the extent of it.

Her stats, such as her winrate and playrate, have been among the lowest in the game at any role, according to League stats site OP.gg, aside from her brief stint as a top-tier lethality top laner in season seven. Those poor stats aren’t the be-all-end-all for Quinn, though. They’re simply a symptom of the larger problem, and the problem is that she doesn’t fit into any role.

There are better early game lane bullies with healthier scaling, and there are better marksmen. Right now, she’s a weird pick that simply doesn’t make sense to try out.

Not only is she a weird pick, but she’s sort of lame to play. The idea of a justice-seeking Demacian ranger with a trained bird sounds cool, but Quinn’s bird is essentially a vision bot that boosts her attacks and taxis her around the map. In Meddler’s post, he mentioned that any future rework would be intended to strengthen that identity.

In the meantime, and at least for the foreseeable future, hang in there Quinn mains, because it doesn’t look like you’ll get help very soon.