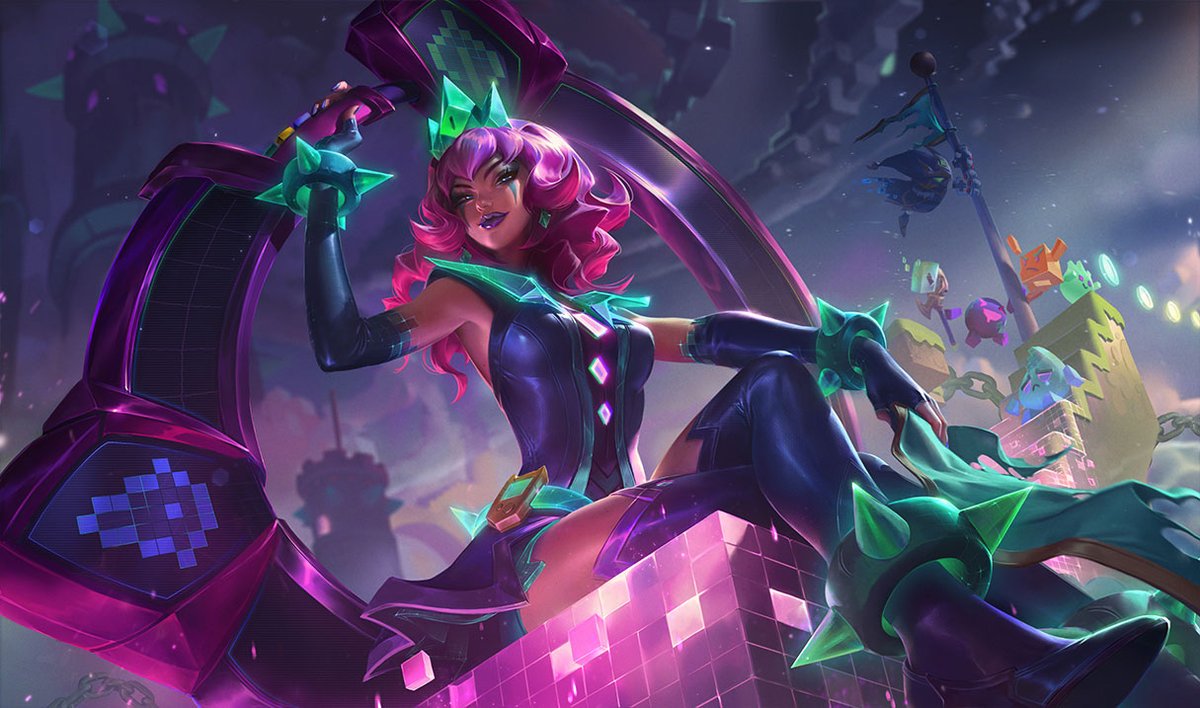 Get excited League of Legends fans, because Riot Games has released some new content on the game’s Public Beta Environment, including the newest champion, Qiyana. Not only that, but we’re also getting three new skins in the Arcade skinline for Caitlyn, Kai’Sa, and Yasuo.

The Empress of the Elements was revealed to the world last week, and many people were excited for another unique-looking AD assassin. Her kit is loaded with some incredible new interactions and mechanics and should be fun to learn when she goes live in the upcoming Patch.

Her release skin, Battle Boss Qiyana, will also be available for testing on the PBE. She joins Blitzcrank, Brand, Malzahar, Ziggs, Veigar, and Yasuo as a villain in the Arcade skinline universe. 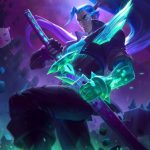 Speaking of which, Yasuo has now joined the bad guys. He’s also getting a Battle Boss skin. He sports a green and purple colorway, which fits right into the villain colorway that every other Battle Boss skin has. The background of Yasuo’s splash art is dark and ominous as well.

Meanwhile, Caitlyn and Kai’Sa join the good side of the battle for the Arcade world. They too have splashes of purple on themselves, but Kai’Sa stands out a ton more with her gold armor and short, purple hair. Caitlyn’s traps have also been replaced with fake cherry powerups.