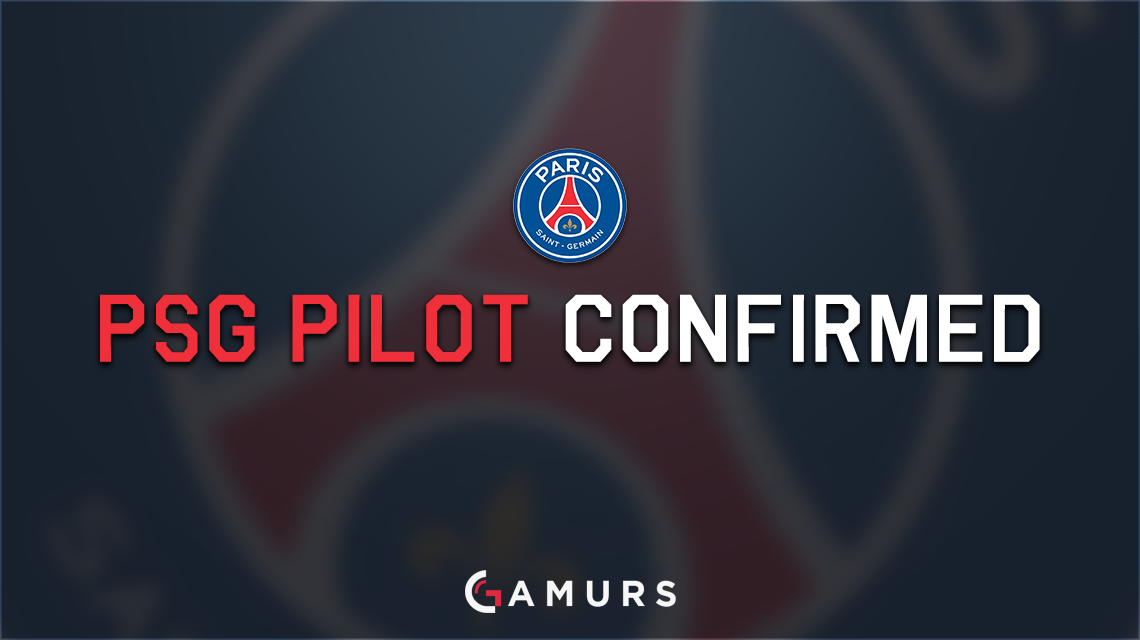 Na “Pilot” Woo-hyung, formerly of Jin Air Green Wings, announced on his Facebook page that he will be joining Paris Saint-Germain for the 2017 season. (UPDATE: His Facebook post has since been deleted).

This makes Pilot the first official player to be confirmed for PSG’s new League of Legends team, which will begin their journey towards the EU LCS in the following spring split in the Challenger Series.

In the statement on the player’s social media, Pilot thanked the fans for the past three years of support and went on to say that he looks forward to this new exciting challenge.

The other four members of PSG’s lineup have not yet been confirmed.