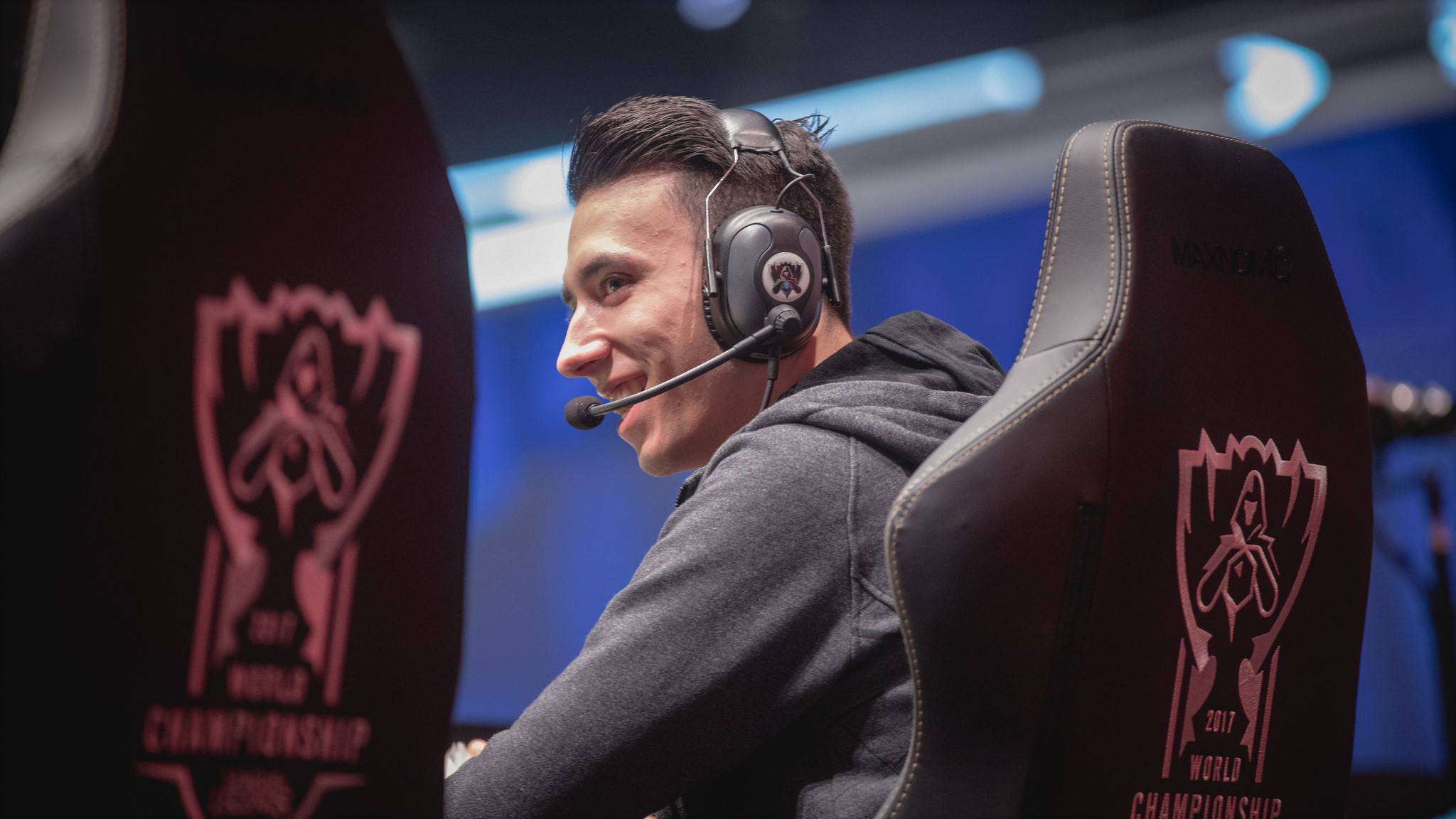 Tristan “PowerOfEvil” Schrage and Lee “IgNar” Dong-geun might be leaving Misfits Gaming, according to statements made by the pair on their respective Twitch channels today.

On their streams today, both IgNar and PowerOfEvil both suggested that they might not return to Europe for the 2018 season. Both players’ contracts expire on Nov. 20, at which point they could negotiate with other teams.

IgNar’s message may have been mostly straightforward—”i dont go europe again” can only mean so many things—but PowerOfEvil’s was a bit more obscure.

One of his viewers asked him why he would want to leave Misfits, which was a fair question to ask considering the team’s rapid improvements of the course of the 2017 season.

His response was then translated in a Reddit post, where he reportedly said, “Different reasons. It’s always about 3 things: Success, like how good is the roster. Then, you can improve more if you play with different teams or if you have a better staff etc. And third reason is money.”

This could, of course, mean that he’s still in negotiations for his contract. But the pair would likely be in high demand from the newly franchised NA LCS—a region that lacks a deep pool of phenomenal mid laners.

Whether or not PowerOfEvil is leaving, it certainly seems that IgNar is at least having trouble getting back to the EU LCS, which isn’t good for Misfits or their fans.

Misfits left their mark in League of Legends history after pulling out extremely non-meta picks to dismantle the former world champions SK Telecom T1 in their quarterfinal bout. SKT won the day, but in each of the two games that Misfits stomped the yard, they put on a hell of a show. IgNar picked the now-famous Fervor of Battle Leona and Blitzcrank while PowerOfEvil locked in things like mid Karma and Nashor’s Tooth Orianna.

As a team, Misfits proved that League can be played in more ways than the meta dictates, even against world champions. Unfortunately, though, the Misfits that the EU LCS community has come to know and love may be losing two of their key players.