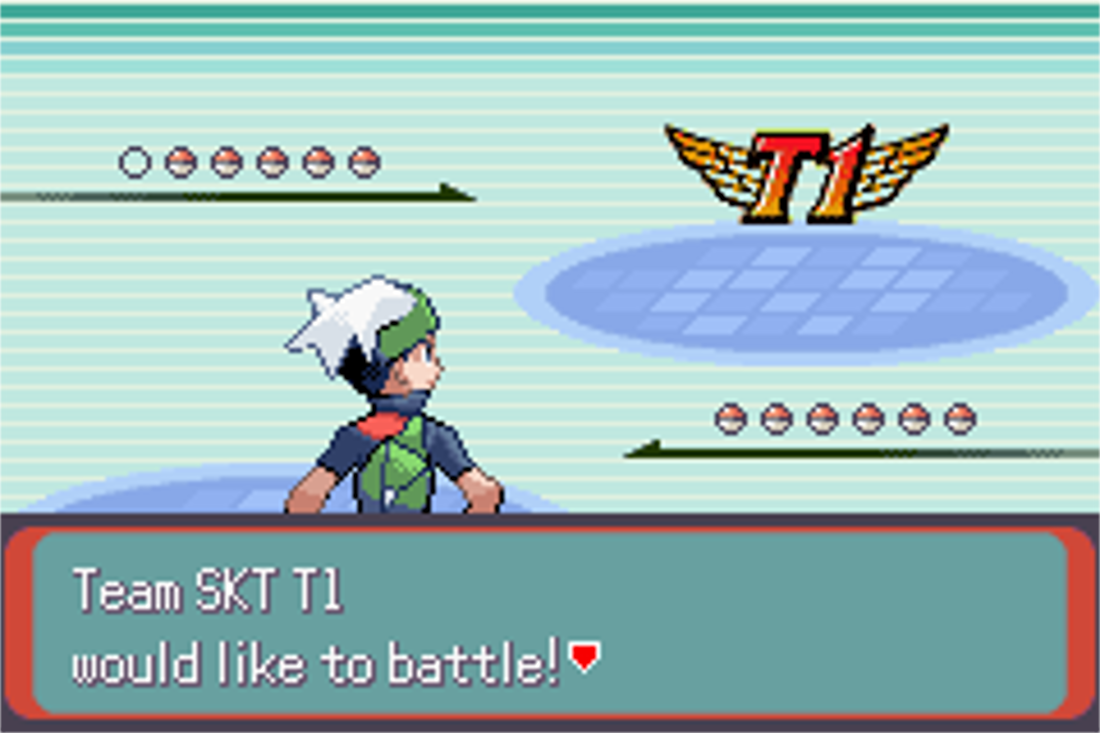 Image via C me and Nintendo

Have you ever wanted to throw down against League of Legends pros in a game other than League? Now is your chance.

A modder has taken the assets of Pokémon Emerald and recreated the world of Valoran, the world that the characters of League come from, in the Pokémon universe.

The game is not an officially-licensed product and could be taken down at any given moment. Nintendo has a history of shutting down Pokémon fan projects, such as the highly anticipated Pokémon Prism—a Pokémon game made from the ground-up with a new region to explore and Pokémon to capture. It was taken down in December 2016.

The game is made for PC and follows the same premise as the Pokémon series (which was released more than 20 years ago in 1996). A player has to build a team to take on gym leaders while fighting off an evil organization (Noxus), all while trying to become the League champion.

Players have the chance to capture and train every champion available in League, except for those released after Camille last year.

The champions’ abilities act as their movesets. Instead of badges, however, players are tasked with collecting ranks, going from Bronze all the way to Challenger. Once the player has collected every rank, they face off against the four teams that have won the World Championships: Fnatic, Taipei Assassins, Samsung White, and SK Telecom T1.

The game took two-and-a-half years to create, and boasts an immersive storyline for players to take part in.

“I really hope you have an enjoyable experience,” the game’s creator, C Me, said on the game’s download page. “You will like this if you like Pokémon, League or both.”

The game can be downloaded on the PokeCommunity website. If you are having trouble finding out how to run it, YouTuber MiningSpartan Official made a quick video explaining how it works.