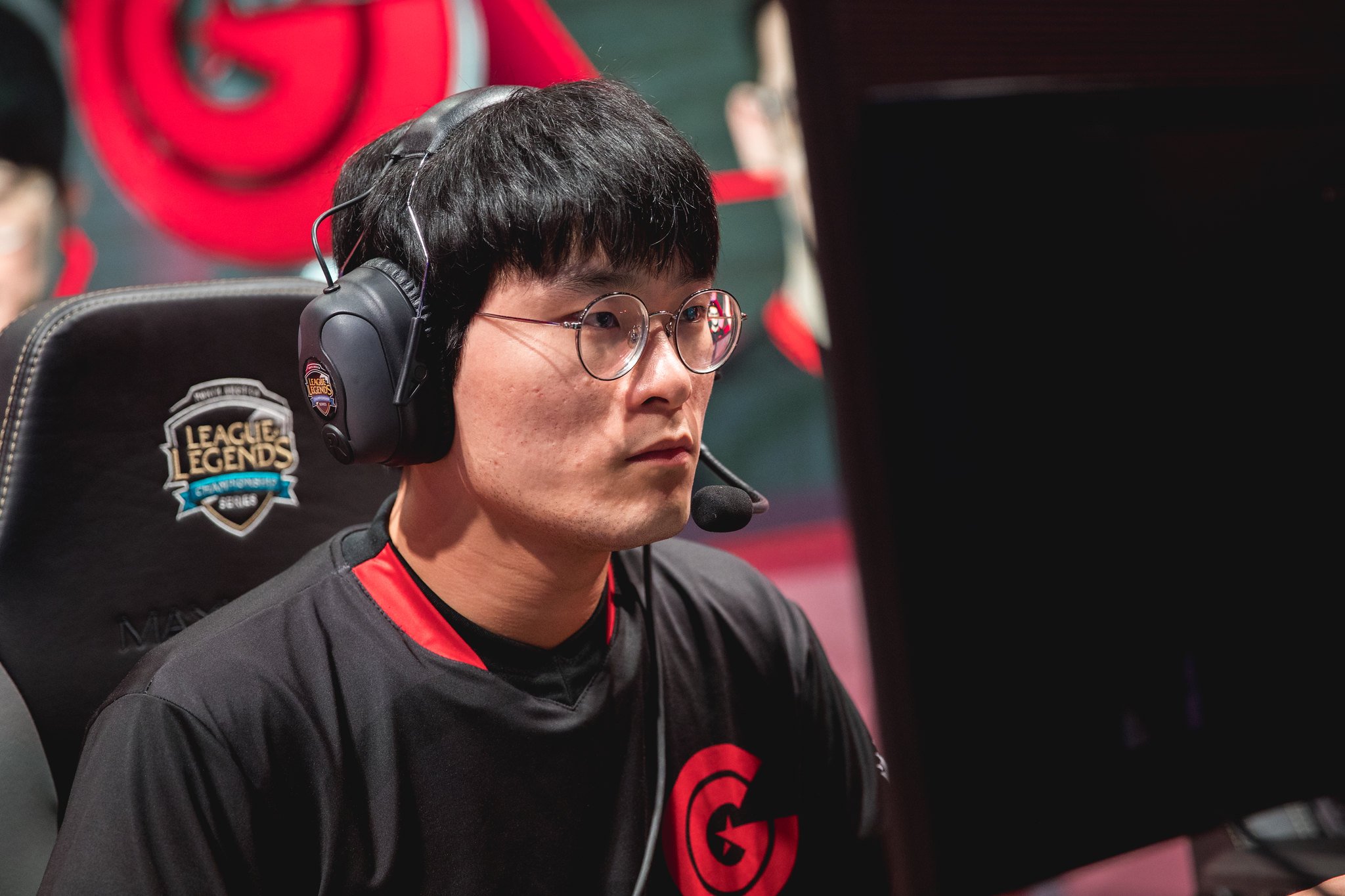 Piglet will be a positional coach for T1 Academy, the organization announced last night. This marks the 27-year-old’s return to the professional League of Legends scene after over a two-year break.

Piglet made a name for himself during the 2013 season when he won the League World Championship as a part of SK Telecom T1. But the next year was unsuccessful for the team and the organization decided to make some changes, with Piglet’s departure being one of them.

From October 2014 to June 2019, Piglet was a pro player in the North American scene. He first joined Team Curse, which shortly after rebranded to Team Liquid. He remained as a part of the organization for three years, oftentimes switching between the main roster and academy team since his squad rarely found success in NA’s competitions.

His biggest achievement as a Team Liquid player was claiming first place during the 2015 NA LCS Summer Split regular season. Still, the squad failed to qualify for Worlds, casting a shadow on the aforementioned triumph.

At the beginning of 2018, Piglet joined Clutch Academy, only to become a member of the main roster 10 months later. But 2019 was yet another fruitless year for the marksman, which led to him retiring in June of that year.