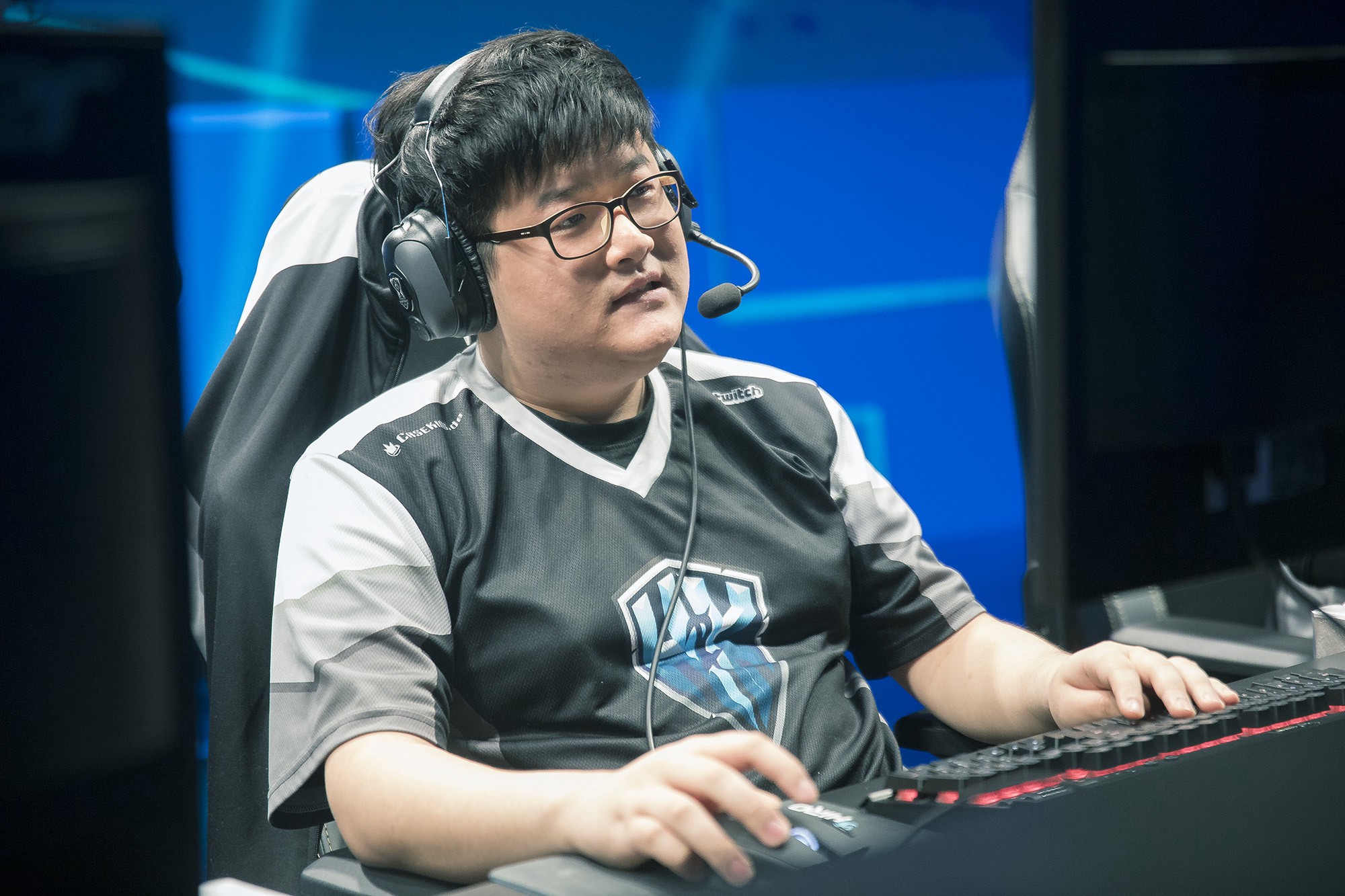 One of the latest organizations to establish itself in the North American League of Legends circuit is looking to make an impact in 2017.

Despite a poor first season in the North American League Championship Series, which saw Phoenix1 end its run in the Summer Split in eighth place during the regular season, the organization is looking a lot more prepared for the league’s start in 2017.

Roughly two weeks after the departure of four of the squad’s players, Phoenix1 has officially signed former H2K mid laner Yoo “Ryu” Sang-wook, as well as former KT Rolster AD carry Noh “Arrow” Dong-hyeon ahead of 2017. Additionally, the organization has also recruited former Royal Never Give Up coach Kim “Fly” Sang-chul, in an effort to bolster the roster.

In contrast to when the team first entered the NA LCS, Phoenix1’s roster now consists of hardened veterans. Now, the question is whether or not that will be enough to change the team’s fortunes.