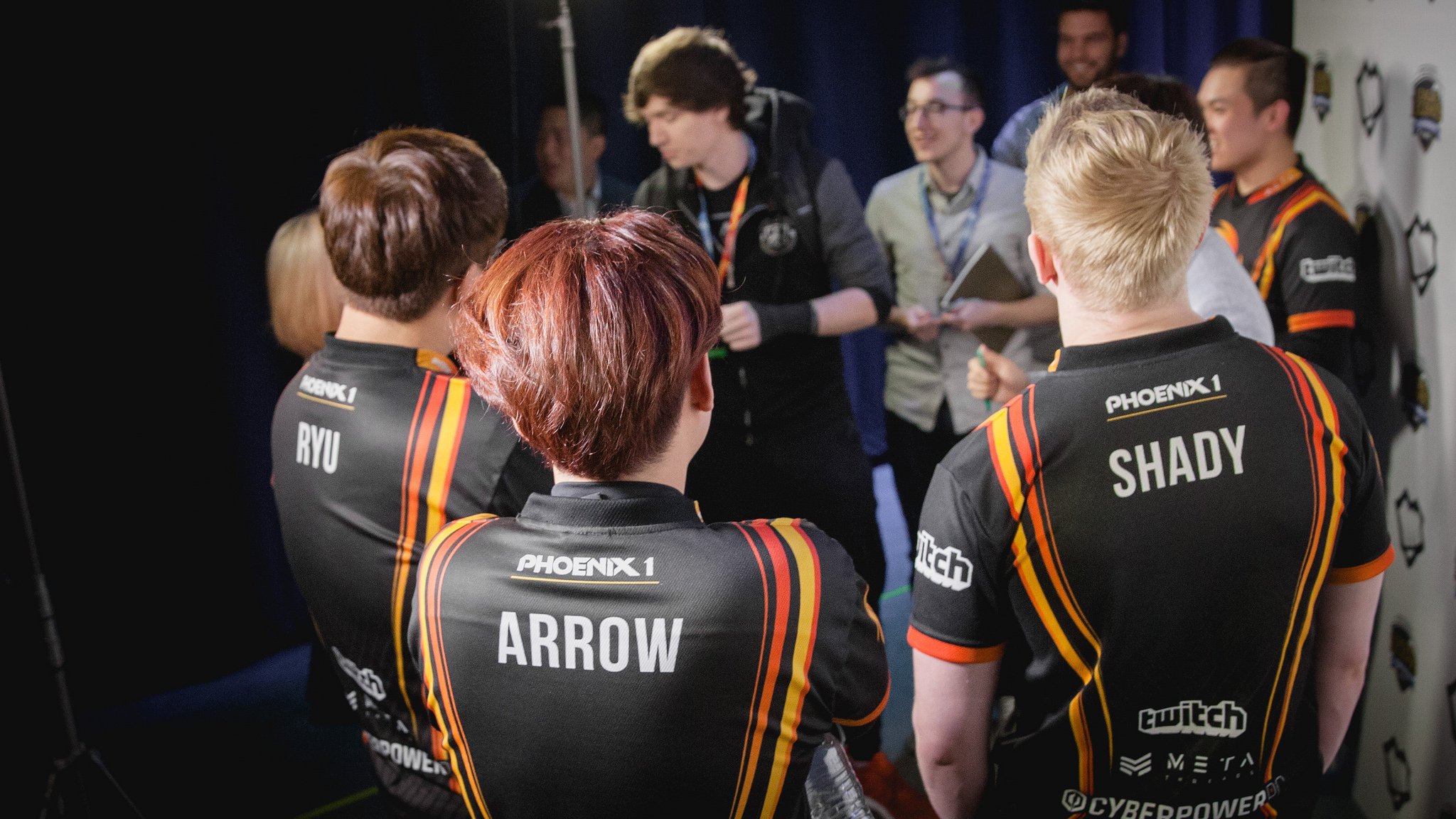 Despite having two junglers already on the roster, Phoenix1 will be starting Michael “MikeYeung” Yeung this weekend for the NA LCS, according to the team’s tweet today.

MikeYeung has an impressive record with League of Legends. He started playing the game when he was only 11 years old, and at 13, he had already made it to Challenger. He’s claimed a spot in Challenger in four seasons since then, and he even started a Twitch channel, which now has over 2,500 followers. It seems obvious that the next step for MikeYeung was taking his shot in professional play, and after graduating from high school last week, it’s certainly the right time.

This is definitely exciting for MikeYeung, but it makes the future of P1 all the more unclear. They finished in third place at the end of the last split, but now, they’re in dead last and haven’t won a single series so far. That being said, it’s not hard to see that the team needs some kind of change, but there are still two other junglers on the roster. Rami “Inori” Charagh hasn’t had a great split so far. In fact, he’s looked pretty horrible—a far cry from his resurgence towards the end of the Spring Split.

If MikeYeung works out well as the new starter, we would be surprised if the team elected to hang onto all three junglers, and Inori certainly seems like the weakest link of the three at the moment, so his days on P1 may soon be coming to a close.