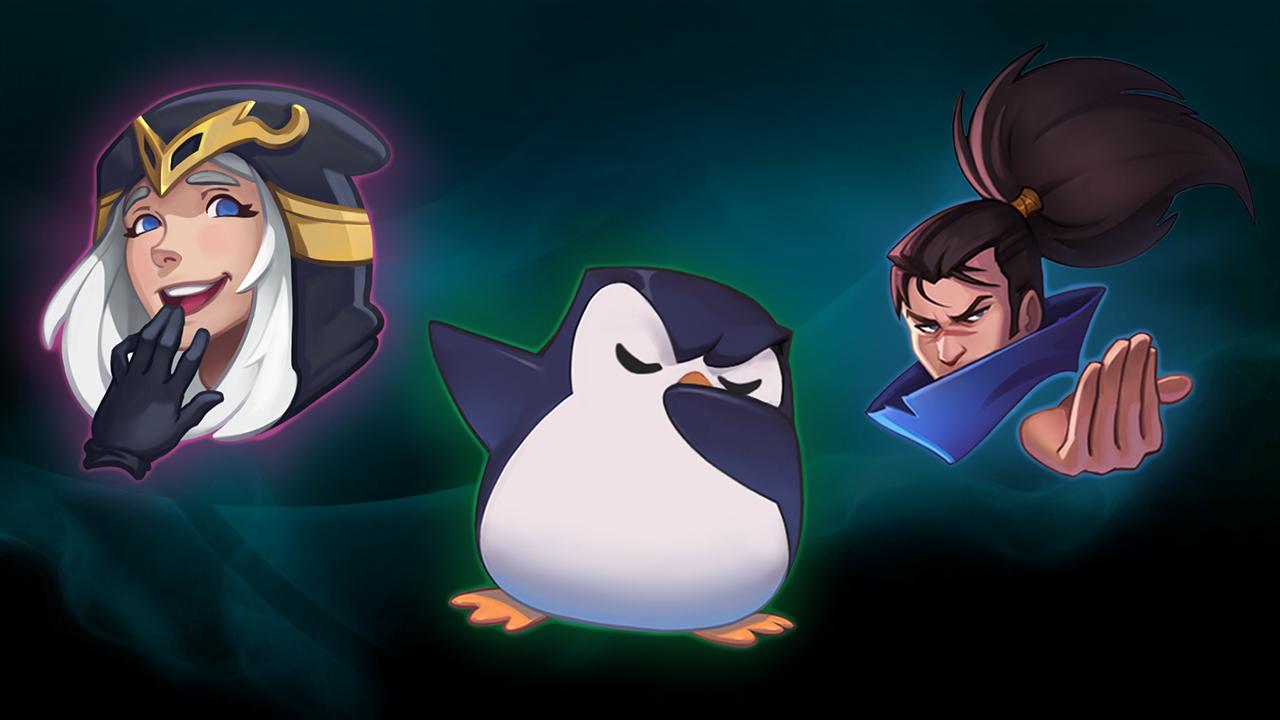 They act as a way to communicate with your lane opponent, upset your allies and enemies, and add a little personality to each match. With so many players using emotes actively in matches, Riot Games has secretly been working on brand new features for the emote system to make them better than ever before.

One new feature is the introduction of animated emotes. The only animated emote shown at this time is a penguin tipping his top hat, in a small loop cycle. Here’s hoping that the dabbing penguin will also be getting his own animated emote, complete with an explosion background finish.

Riot has also added a way for players to communicate with emotes across the map rather than just in lane. Emote Bubbles are a new feature that has been added to allow players to share emotes no matter how far away they might be. These emotes will appear in a separate bar on the game’s display.

Riot hopes that this will encourage more team communication to applaud players when they make a good play, or scold players when they are dying too much. Players can also disable these Emote Bubbles at anytime in the settings menu.

Another new emote feature will include basic quality of life updates to the Emotes Collect tab. You will now be able to view emotes that you don’t have and directly purchase them. You’ll also be able to sort your emotes alphabetically, in the order in which you acquired them, and more.