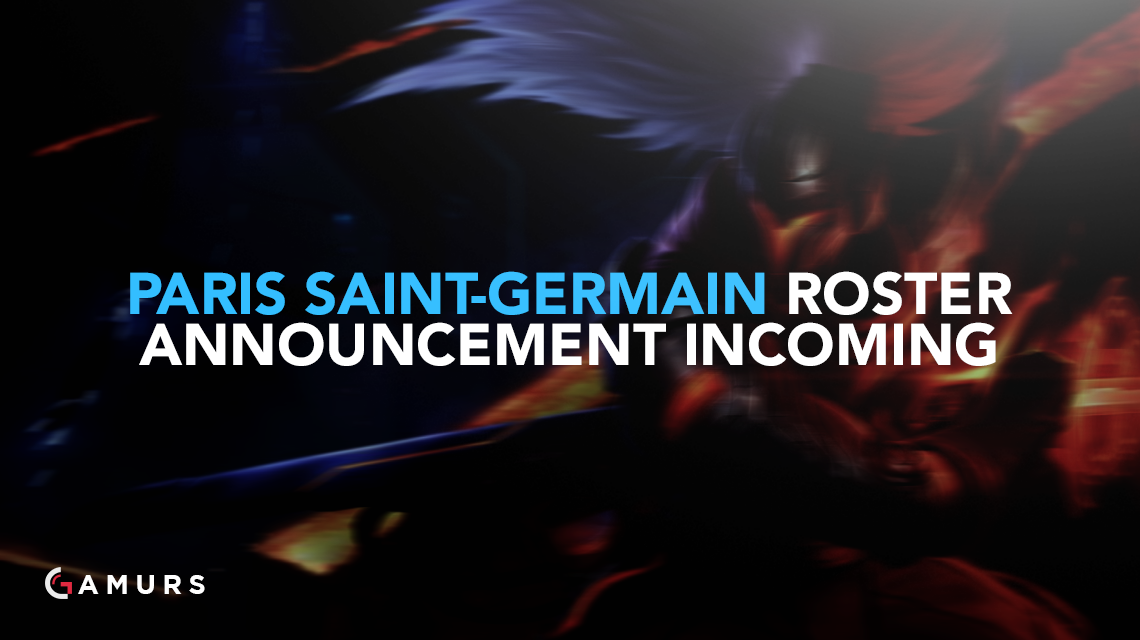 After the confirmation of Na “Pilot” Woo-Hyung a few days ago, the rest of the Paris Saint-Germain’s League of Legends roster will be announced very soon: on Dec. 14.

.@YellOwStaRL0L was yesterday the guest of @beIN_eSports to announce the reveal date of our League of Legends roster ! ???????? #DreamBigger pic.twitter.com/bkf4eQkU6O

With Pilot being the only confirmed member of the roster, the internet is filled with speculation and rumors on who else will join PSG’s lineup. This initial PSG lineup will be competing in the EU Challenger Series spring split and will look to cement themselves into the EU LCS for the summer split and beyond. If they are successful in doing so, PSG would be compared to Origen, who did the same thing in 2015, and then went on to represent EU as the third seeded team in the World Championships at the end of 2015.

For more information on this situation (if you know native French), be sure to check out the article here for more details.