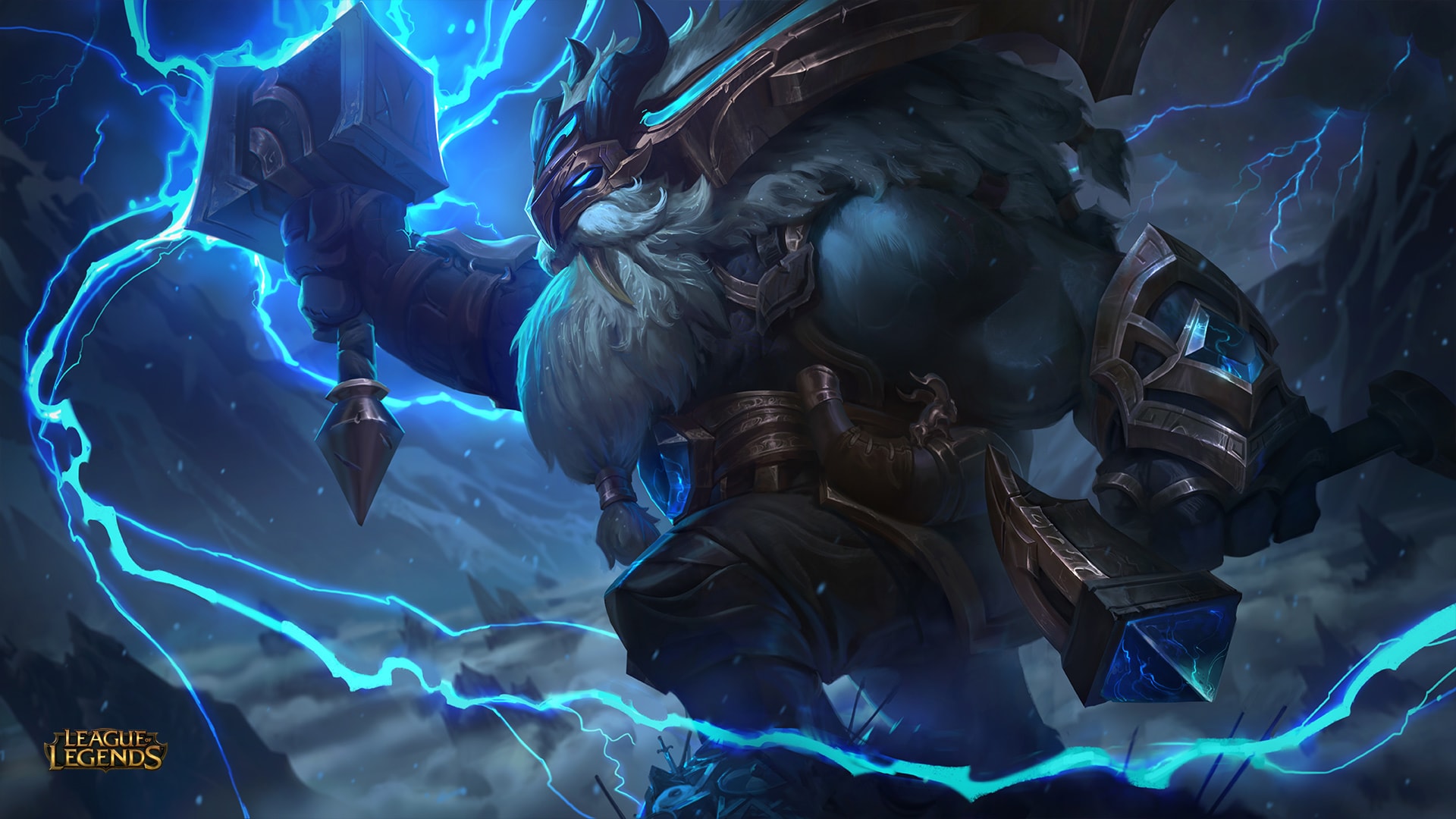 Ornn has been bottoming out since his release last week, and even though a damage control hotfix brought him some emergency buffs on Friday, he continues to flounder at the very bottom of the champion tier list.

It’s a shame, because he’s really fun to play, but fun doesn’t win games, and he’s losing games at an alarming rate. Usually, when a champion is first released, their winrate starts out at around 40 to 45 percent in their given role while players figure them out. Ornn, however, is at a shocking 30 percent winrate as a top laner, jungle, and support, according to stats site OP.gg.

It’s clear something is very wrong, and Riot is breaking out the balance jackhammer to fix him up, according to its post on the official League of Legends forums yesterday.

The first point of contention is his passive, which allows allies to upgrade one item per game out of a list of specific items to choose from. Riot believes that the item upgrades being available as soon as the game starts is harmful to the item builds of Ornn’s teammates, contributing negatively to the team’s success as a whole. The upgrades are meant to be late-game buys, as they provide roughly 1,000 gold worth of stats, and that 1,000 gold would usually be better spent buying a new item or finishing another.

Because of that, a change is coming to bar Ornn and his allies from upgrading their items before level 13. Riot’s forum post also mentioned that despite the hotfix, Ornn’s base stats are still abnormally low, so those may be raised in the near future as well. After the passive change arrived on the PBE this week, Riot will be monitoring him to see if it improves the situation enough and then will figure out what buffs will be pushed out afterward. The company is apprehensive about buffing him due to complications that arose after Ivern’s release late last year. He was weak on release too, but he was overbuffed to the point that it took almost half the season to correct him.

Another issue with Ornn’s passive is that teammates alter their buildpaths to make sure they have room for an upgradeable item, even if they shouldn’t. To that end, Riot will be slowly pushing out more items to the upgrade list. The first candidate is Zhonya’s Hourglass, since mages build that much more often than they build Rabadon’s Deathcap in the current meta.

The upgraded version will be called Zhonya’s Paradox, and it will receive 30 more AP and 15 more armor. That means the upgrade will tailor the item towards AD enemies even more than the item already is. More items opening up for upgrades means that players won’t be forced into a not optimal build just to get an extra 1000 gold stat boost.

Unfortunately, this doesn’t seem like it will help Ornn as much as he needs, but it’s a step in the right direction.