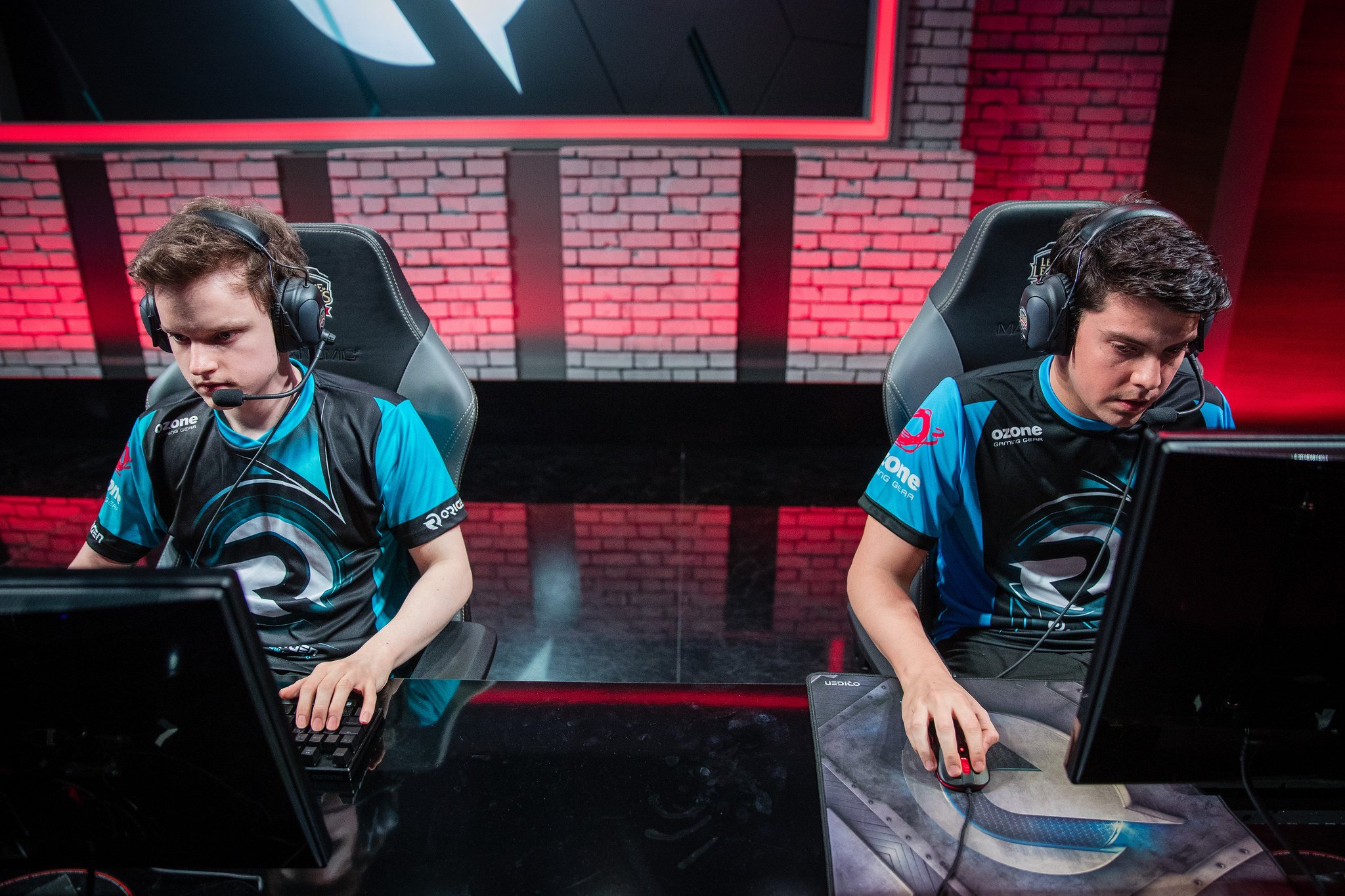 After their best opportunities to pick up wins against fellow relegation rivals, Origen are still winless in the EU LCS.

Origen lost to Roccat and Giants Gaming this week to extend their losing streak to nine matches. The team now have just four matches to try and escape the Summer Promotion tournament.

In the opening game of the week, Origen and Roccat set a new record for the longest game of the split. Origen had been without a game win in 14 attempts, and Roccat made them earn their first win of 2017.

After an incredible 78-minute back-and-forth contest where it was unclear if either team would be able to close it out, Origen finally broke their streak. With 16 dragons, nine barons, and over half a million gold, it was a war of attrition.

Unfortunately, getting their first game win could not propel Origen to success, as they lost a close game two before Roccat closed out the series 2-1.

That left today’s match against Giants Gaming as Origen’s last best hope of a win this season. After losing the first game inside 30 minutes, Origen picked up another game win—but once again they were taken apart.

The pair of losses leaves Origen as the first team mathematically eliminated from playoff contention.

Week seven featured matches between the bottom sides scrambling to avoid relegation, as Giants and Roccat also played Vitality—though Roccat were the only one of the two able to beat the French side. That leaves Roccat and Giants tied at 2-7 records at the bottom of Group A. Vitality are also at 2-7, two wins clear of Origen in Group B.

At the other end of the table H2k and Unicorns of Love defeated Misfits and Fnatic respectively to remain locked at 7-2, fighting for the bye in the Spring Playoffs. The two sides play each other next week in a match that could prove decisive.