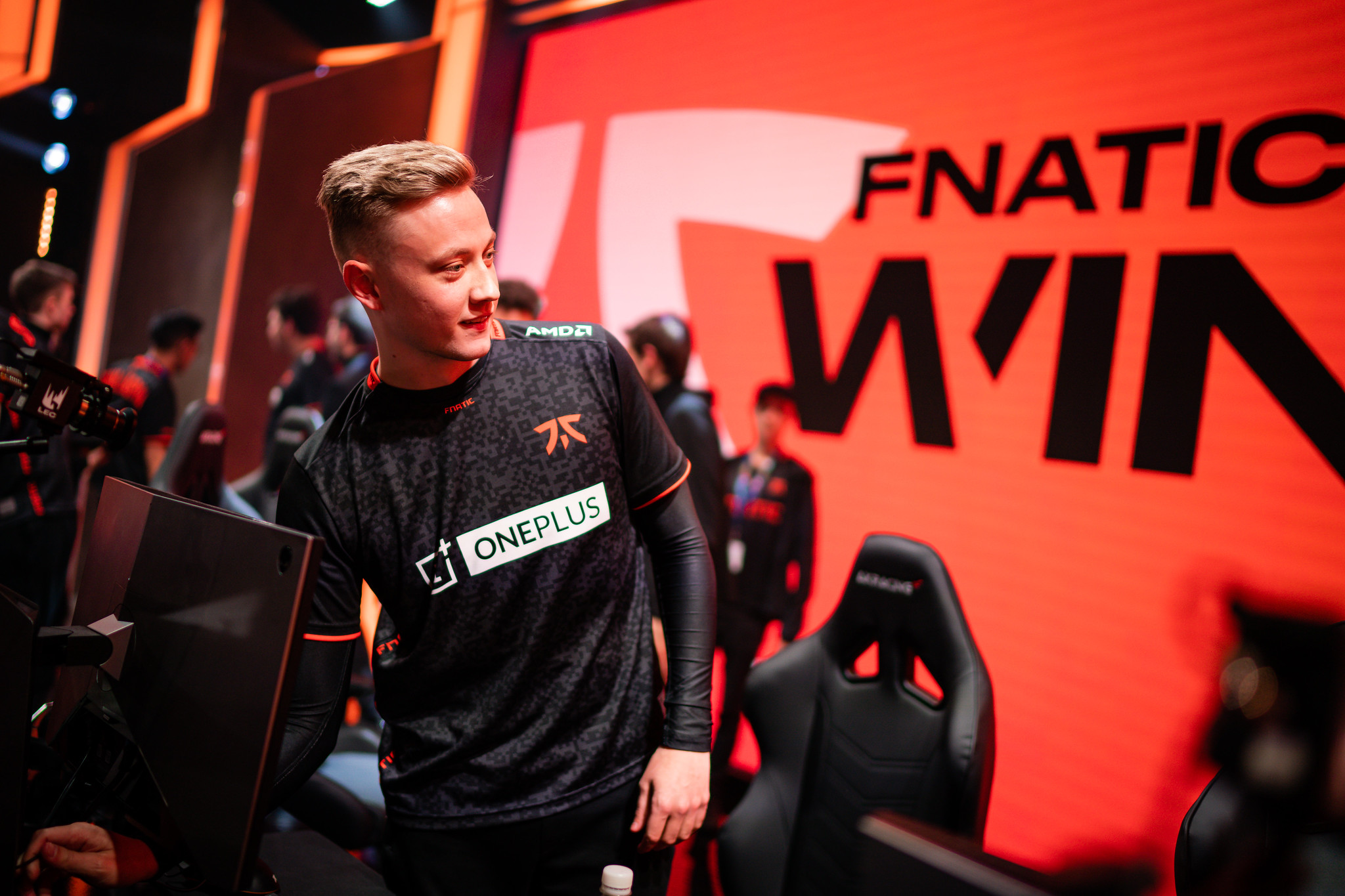 Two of the best European teams in League of Legends are going head-to-head this Saturday, June 20.

Origen is set to face off against top-of-table team Fnatic in the LEC’s match of the week for week two of the 2020 Summer Split.

Fnatic came out of the gates swinging last weekend and won all three of their matches. Meanwhile, Origen won just one, beating an out-of-practice G2 Esports.

But despite the disparity, Origen vs. Fnatic should be a barn burner of a match. The two teams are polar opposites, focusing on different sides of the map. Origen prioritizes on the top lane, while Fnatic focuses on the bot lane.

Origen’s Alphari is arguably the best top laner in the league. He’s known for picking lane-dominant champions, like Aatrox and Renekton, and dictating the late-game teamfights. In the opening week of the 2020 Summer Split, he left much to be desired. But against Fnatic, he could be the deciding factor of the matchup.

Fnatic’s top laner, Bwipo, on the other hand, has been inconsistent over the course of the 2020 season. On a good day, he can absolutely carry Fnatic. But on a bad day, he can be a burden.

This weekend, Fnatic may look to take a revered approach to the middle and top side of the map, avoid conflict, and tiptoe around the early game. Mid laner Nemesis isn’t the most mechanically-intensive player, but he knows how to stay even and scale appropriately.

Fnatic, instead, will likely focus on snowballing Rekkles and Hylissang in the bot lane to create a deficit. Origen’s Upset and Destiny shouldn’t be underestimated, but against Fnatic, they’ll almost certainly be on the back foot.

Whatever happens, a nail-biter of a match is assured. Fnatic will face Origen at 2pm CT on June 20.