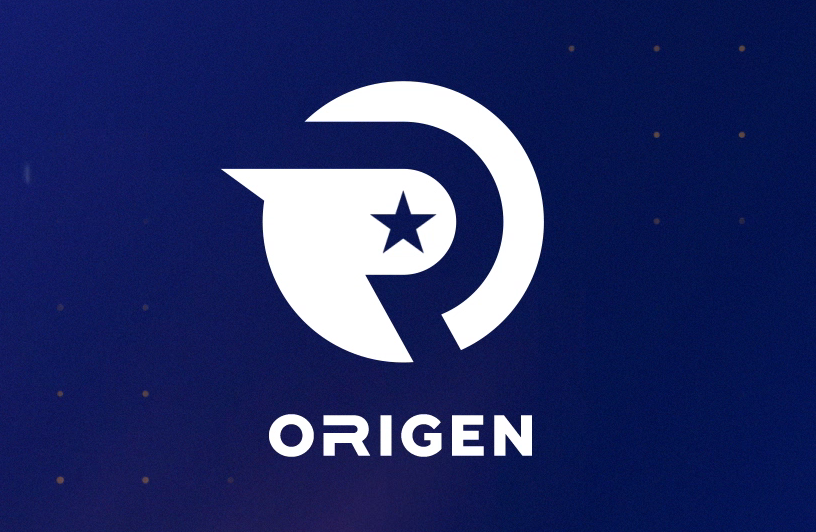 Origen will be undergoing massive changes after a last-place finish in the LEC Summer Split meant the team won’t head to Worlds 2020, the organization announced today.

This comes in spite of a “satisfactory performance” in the Spring Split, where the roster achieved third in the regular season and lost to eventual split winners G2 Esports in the playoffs.

Kasper Hvidt, the director of sports for Astralis Group, emphasized that the collective was “responsible for the bad results” and not individuals, promising an extensive review from top to bottom.

“We are looking into all pieces in the org and how we can do this better in the future,” Hvidt said. “There are no sacred cows, everything is up in the air when it comes to rebuild [sic] the League of Legends team.”

Origen will leave the decision to stay or depart up to the roster’s players and coach, allowing these contracted individuals to talk to other teams before Riot’s official transfer window. The organization promised that “changes are certain” and that only the “cultures, values, and ambitions of Astralis Group and teams are sacred.”

Hvidt admitted that the organization was “aware” of the challenges faced in implementing Astralis’ stellar “performance culture and tools” into Origen.

But as a “performance-driven organization,” Origen has failed to live up to expectations, necessitating a response to “secure a team and an organization that will be able to meet the standards of Astralis Group and ultimately to compete for the World Championship.”