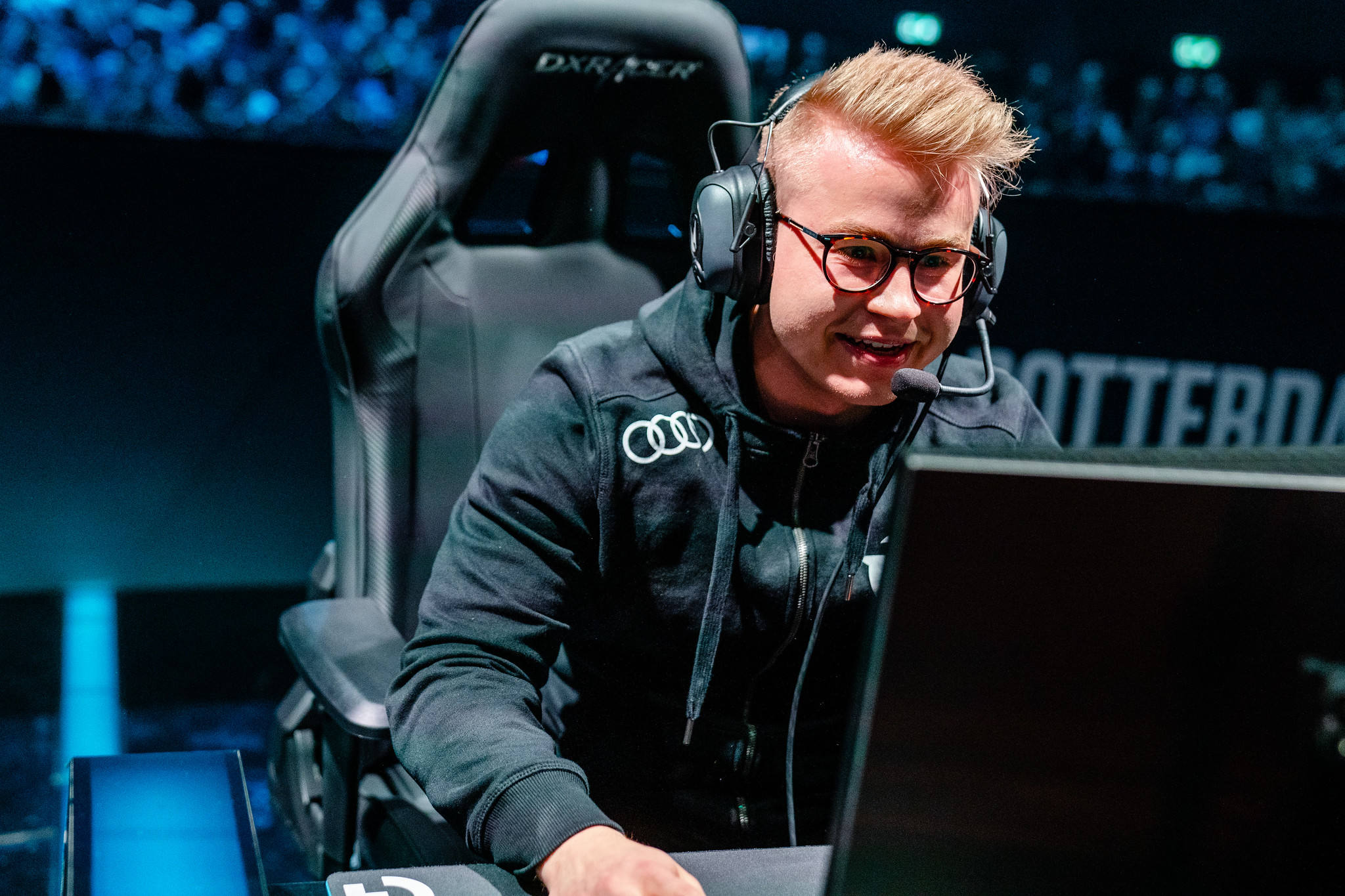 This season has been rough for Origen fans, and now, more bad news is on the way.

Starting jungler Jonas “Kold” Andersen won’t be attending the upcoming 2019 LEC Regional Gauntlet due to health issues, the organization announced today. In his place, Origen will be bringing up Nikolay “Zanzarah” Akatov from its Spanish roster in the LVP SLO.

“We are all super sad to see Kold unable to play,” general manager Martin “Deficio” Lynge said. “Jonas has been one of the leaders on the team all year and to see him miss the Regional Qualifier is terrible. I know that he loves to play these important matches.”

LEC fans saw Origen struggle throughout the summer, failing to find the same kind of success it achieved in the previous Spring Split. From lackluster individual performances to losing against lower-tier teams in the standings, the roster couldn’t scrounge up enough to push themselves into the playoffs.

Kold had a tough time this season as well. He had the worst damage percentage of any LEC jungler and the second-highest death share of any jungler in the league. A fresh face in the jungle could be what Origen need to help jump-start them before the gauntlet.

“Having a great, in-form, jungler like Zanzarah ready to step in is crucial,” Deficio said. “I have a lot of respect for him as a player and he has shown at Origen BCN that he has the level to compete with the best.”

The 2019 LEC Regional Gauntlet begins on Friday, Sept. 13. Origen will take on Splyce in the first round at 11am CT.