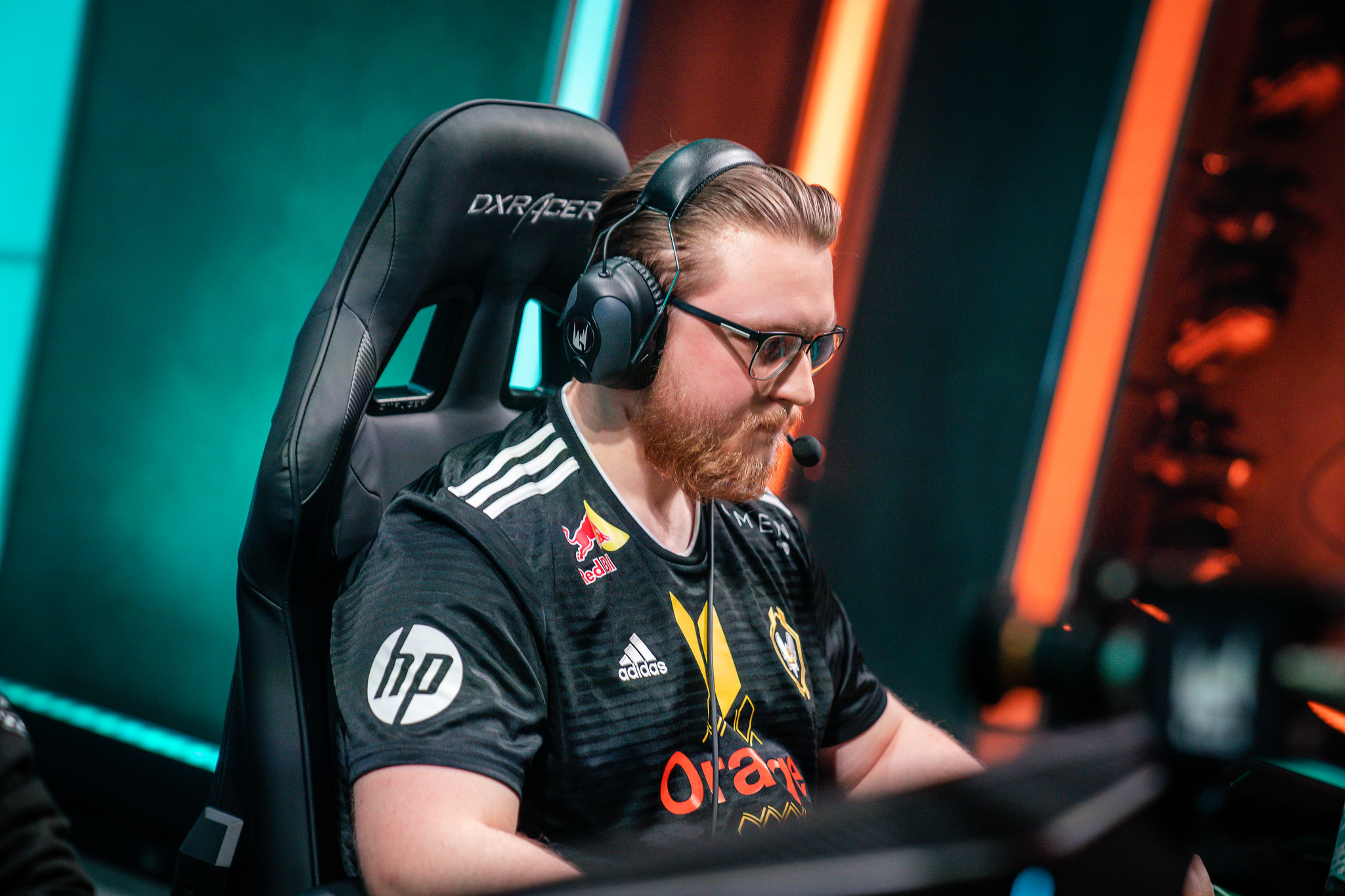 Origen have had a rough start to the 2020 LEC Summer Split, sitting in fifth place with a lackluster 4-5 record. In an attempt to find new success, the team has acquired Team Vitality’s Jactroll to replace support Destiny, according to a report by ESPN.

Destiny was the first player from the Oceanic region to play in the LEC after Origen signed him in November. He has the fourth-lowest kill participation percentage among all LEC supports at 62.1 percent but the fifth-highest KDA in his role.

During his team’s struggles, the 22-year-old hasn’t looked great, but that could also be said for a few of his other teammates as well. A more veteran European presence could be what Origen has been looking for, though.

Jactroll was Vitality’s starting support during the 2020 LEC Spring Split, where his team stumbled to a last-place finish during the regular season. The veteran support also only played 10 games during the split. He was swapped out for Steeelback in eight games but no improvements were seen.

Eventually, Vitality opted to start 18-year-old Labrov from BIG Clan, alongside a handful of younger rookies to complete the lineup. The team hasn’t wowed many critics just yet, however, since they’re also stuck tied for fifth in the Summer Split with a 4-5 record.

If this move is confirmed, Jactroll will be making his LEC Summer Split debut with Origen against Misfits Gaming and G2 Esports this weekend.