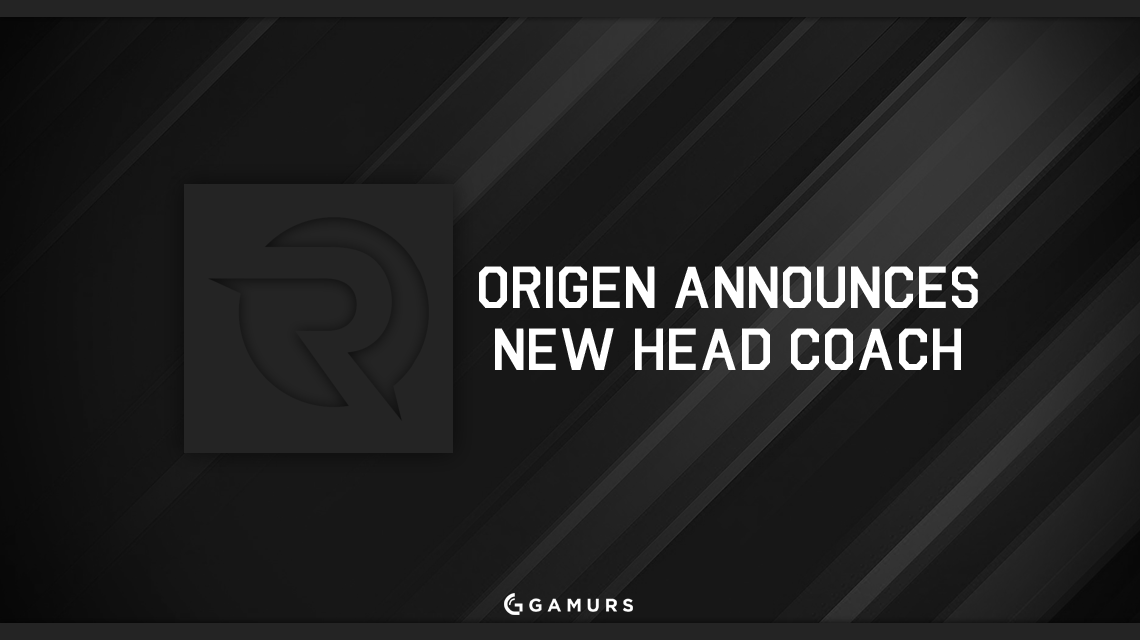 Origen have recently announced changes to their European League Championship Series (EU LCS) team with the departure of their former head coach, Nicholas “Nicothepico” Korsgård, and the announcement that Alvar “Araneae” Martín will be replacing Nicothepico as head coach for the foreseeable future.

Araneae, the new head coach, was with the team during the 2015 Worlds tournament, an event in which they finished third and took home $150,000. Origen also added a comment in their official announcement piece regarding the new coach’s influence and current knowledge of the team. “He will surely have a positive influence over our goal achievement, since he knows the team and it’s characteristics.”

The team thanked Nicothepico, their former head coach, for all of his “… work and effort he put into Origen, as both an analyst and a coach.” The team also wished him the best of luck in the future.

Origen founder and current AD Carry Enrique “xPeke” Cedeño Martínez was also included in the team’s announcement and had the following to say regarding the situation.

“I want to personally welcome Alvar as Head Coach of Origen,” xPeke said. “I have known him from the beginning of this adventure and I believe in his abilities, his exigency and his knowledge of the game. He is a very positive person and has a strong bond with Origen – whenever we needed him, he has been there for us. Therefore, I know he will try his best and I have no doubt that he will do everything possible to maintain the highest level at all times. I also want to publicly thank Nico for his work in Origen, since he has been with us for better and for worse. Thank you Nico, and I wish you good luck.”

Origen currently sits in eighth place in the EU LCS, with a match record of 1-6-3 (W-T-L), the second worst among teams in the league. Their only series win thus far has come against Team ROCCAT, the tenth place team, in week three.

They are clearly looking to turn things around and get the train back on the tracks for the second half of the split. As they currently stand, Origen would have to play in the qualification round of the relegation tournament. To avoid the relegation tournament all together, it would require a finish of seventh or better, which they are not far from. Maybe with this change, we will soon see Origen be competitive once again and return to the form we saw them play at during the 2015 Worlds event.