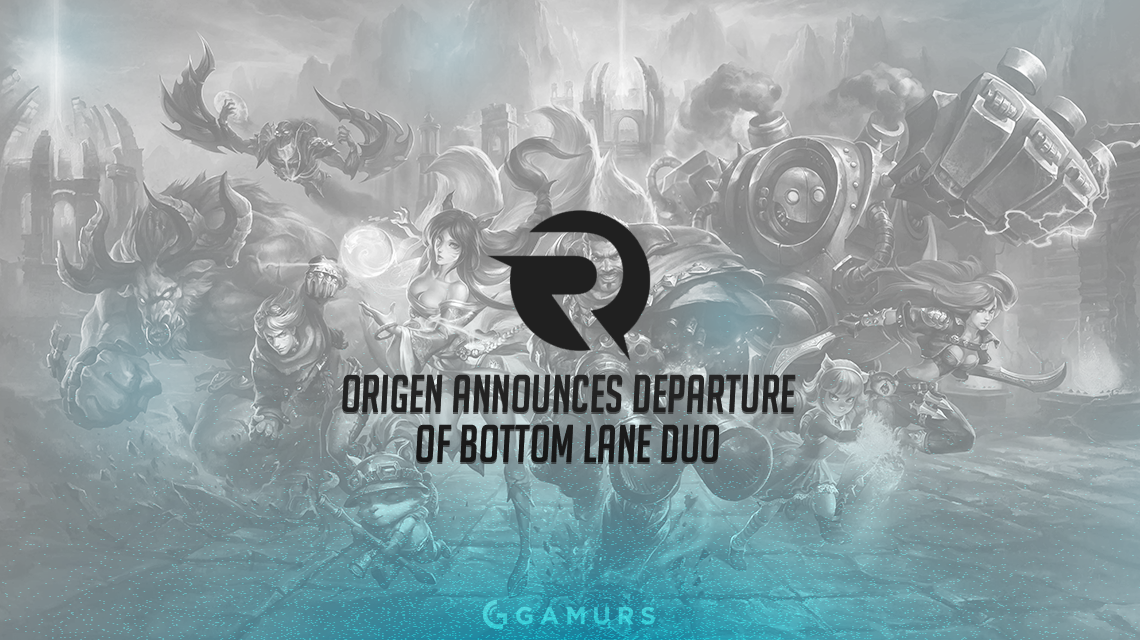 European League of Legends team Origen has announced the departure of Jesper“Zven” Svenningsen and Alfonso “Mithy”Rodriguez. Zven and Mithy were the team’s bottom lane duo inthe 2016 Spring Split. The transfer is rumored to be to EU LeagueChampionship Series Spring Split winners G2Esports following theircollapse at the Mid-Season Invitational.

“For a while there hasbeen rumors that there would be roster changes in Origen. Rumorssaid that Zven and Mithy; wanted to leave us to go to anotherteam,” said the team in a press release.

“[L]ast night we finallydid reach an agreement, so now we can announce that Mithy and Zvenwill not furtherly stay with us. It is a sad situation, because twocomrades are leaving, and hard because we had no time to find tworeally good players to replace them.”

The move was rumored to be inthe works before MSI and possibly contributed to the poor G2showing, with the situation culminating with a lengthy post onFacebook from the team’s AD Carry Kim “Emperor”Jin-hyun where he stated “… there was a bad internal eventthat happened one day before MSI and it distracted me duringmatches…I am sorry todisappoint you all in such a huge event.”

Origen has said they will announce the replacement players onWednesday. At the time of publication, there is no confirmationfrom G2 that they have received Zven and Mithy’s contracts.There has also not been an announcement regarding the current G2bottom lane.

What do you think aboutOrigen’s decision to transfer Mithy and Zven? Let us know inthe comments below or on our Twitter @GAMURScom.