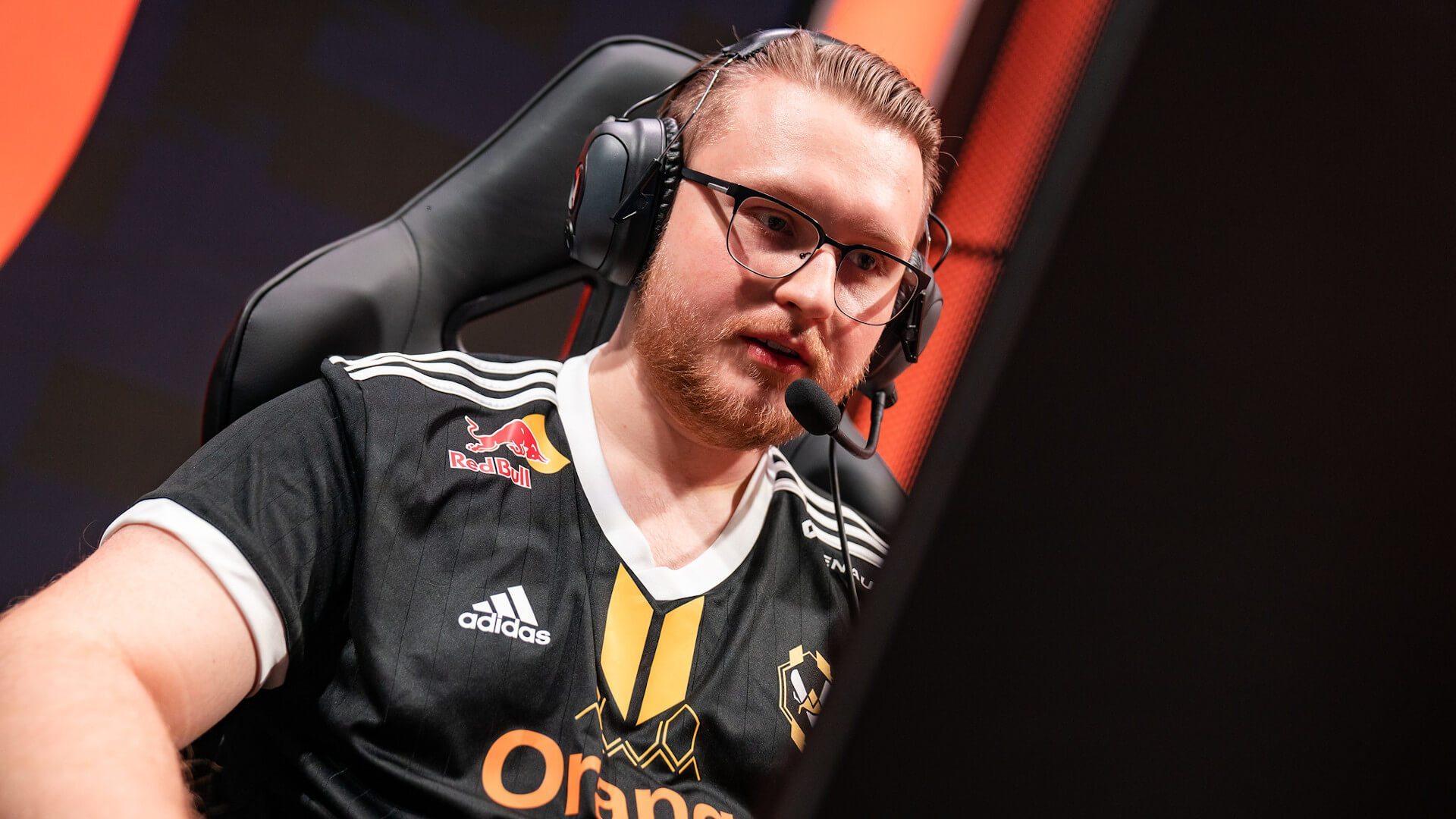 The former Team Vitality support player will be replacing Mitchell “Destiny” Shaw for week five of the 2020 LEC Summer Split. He’ll play in his first matches for the organization against Misfits Gaming and G2 Esports.

Destiny will compete for the starting support position on “equal terms” with Jactroll and function as a sixth member of the team, according to Origen.

The decision to acquire Jactroll halfway through the regular season aligns with the team’s goal to make it to Worlds. Origen are fifth in the standings with a 4-5 record right now after struggling to contend with the top dogs in the league.

Jactroll is a player that Origen’s coaches have followed for years, someone with LEC experience and “clearly defined strengths and weaknesses,” says general manager Martin “Deficio” Lynge.

Deficio said he’s a player everyone knew and felt “comfortable” with and he brings a new style of communication to the team. He also has great synergy with ADC Elias “Upset” Lipp and has quickly “integrated into the lineup,” according to Deficio.

Jactroll was Vitality’s starting support player during the 2020 LEC Spring Split. But after finishing the regular season in last place, he was replaced by Pierre “Steeelback” Medjaldi.

The LEC returns on Friday, July 17. Origen will take on Misfits at 2pm CT.