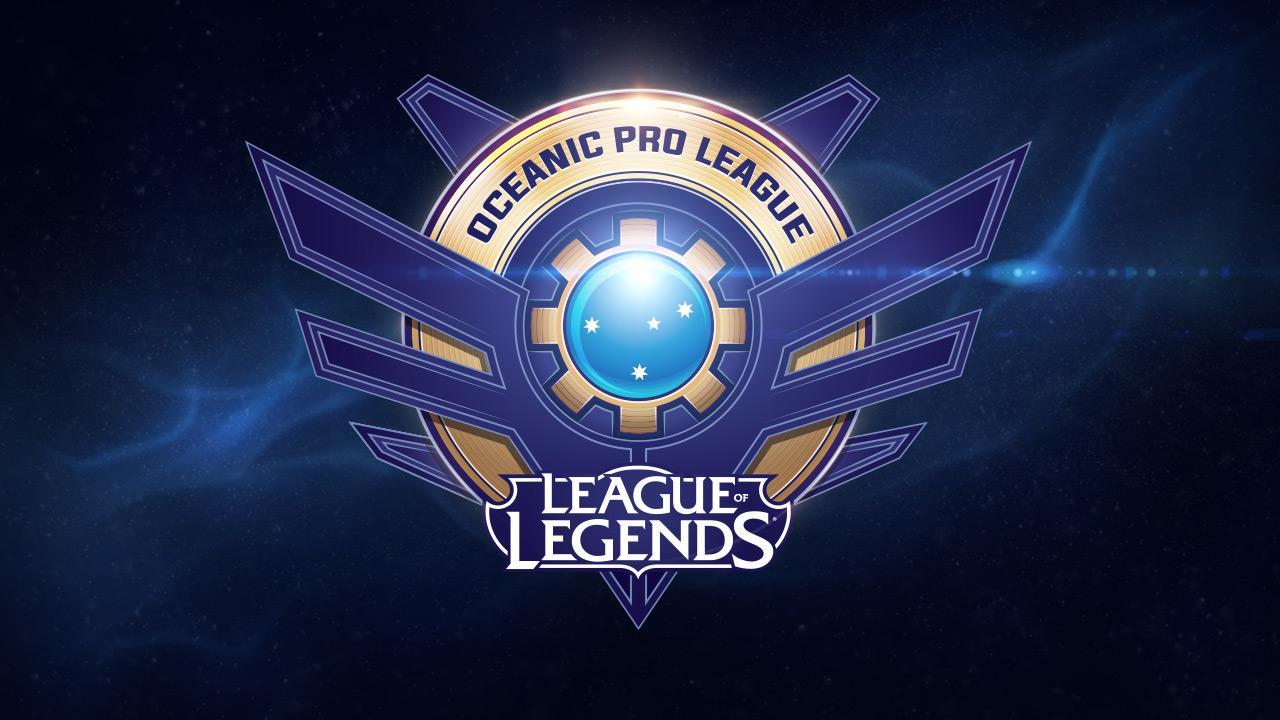 The young star who has been pegged as one of Australia’s hottest talents acquired a Korean solo-queue account via an unnamed third party. Korean account creation requires either a Korean phone number or i-pin (available to Korean residents) to play, so Claire – not being of Korean descent – was therefore forced to account share if he wanted to play in Korean solo-queue.

Legacy, who currently sits on top of the OPL standings following a clean 2-0 victory over former top dogs Chiefs Esports, will be forced to use a currently unannounced substitute for the next two weeks of play.

This will play an interesting dynamic in the top end of the OPL rankings, as Legacy’s two games will be against the dangerous dark horses Dire Wolves and volatile Tainted Minds. With only two points separating first and third place, these games cannot be taken lightly – especially as teams approach the pointy end of the season.

Claire’s two match ban marks the 20th competitive ruling dished out by Riot Australia in the last month alone, but the first outside of the tumultuous Oceanic Challenger Series. Combined with the majority of the Tainted Minds roster walking out of their contracts with the organization, hopefully, the scene will calm down as split play comes to a close over the next month.

Written by Max Melit, who can be contacted via email: [email protected] or on Twitter: @max_melit