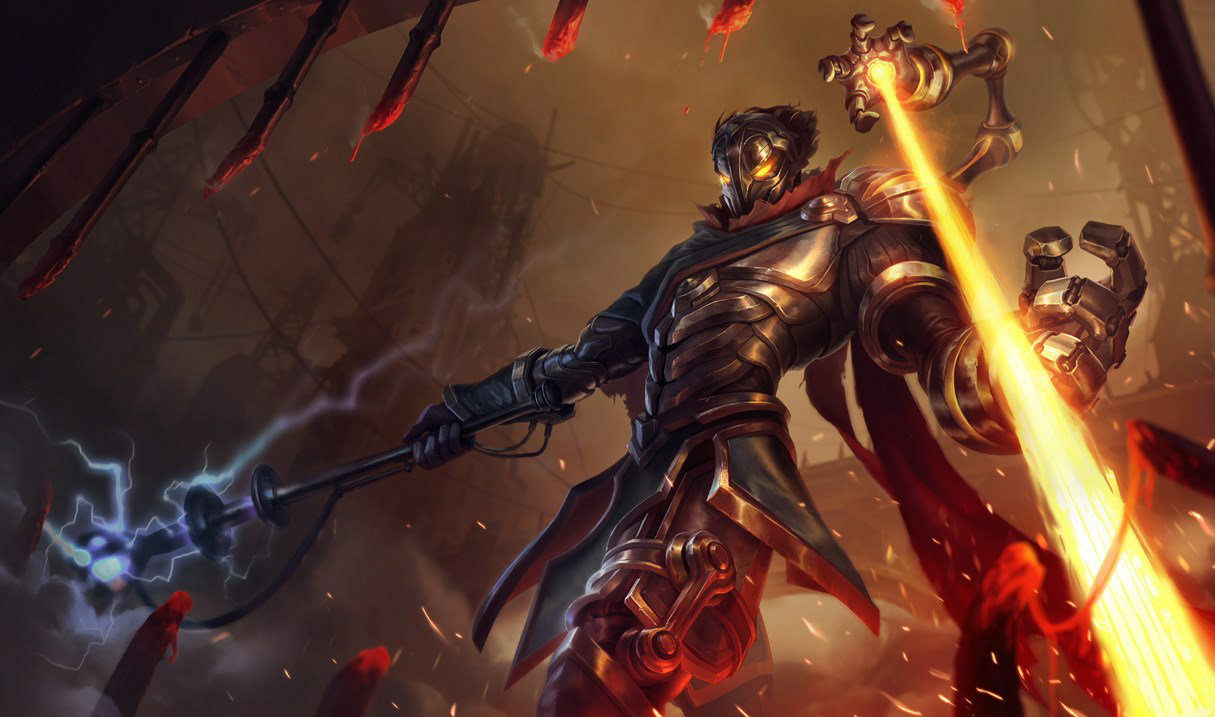 After two weeks of professional League of Legends play in 2022, two mid lane champions have risen as the premier choice for multiple teams and their compositions. Corki and Viktor are the only two champions in the role so far to hit more than 100 wins across global competitions, according to competitive stats aggregate Games of Legends.

In fact, these two champions are so far ahead in terms of wins that Vex, who has the third-most wins in the mid lane this year, only has 43 wins worldwide. Corki currently has the higher win rate, having won 59 percent of his 176 games played compared to Viktor’s 52 percent win rate through 201 games. The high-flying yordle also has the higher draft presence, having been banned 199 times.

Ultimately, both Corki and Viktor provide a ton of great damage and safe laning, while also scaling well into the later stages of the game. This scaling is useful in today’s meta, especially because of the changes made to the Teleport summoner spell where the ability can’t be used on wards or minions before 14 minutes.

This change has heavily dissuaded players from getting into any wild early-game fights since teammates aren’t able to join as easily with Teleport. Instead, teams have opted into scaling champions—like Corki and Viktor—that become stronger in the later stages of a match.

But this also means that the meta has become a bit stale for mid laners. They’re usually forced to play the same champions since they fit in any composition that the team and coaches build. More unique picks may sneak into the meta and encourage more diversity as the season ramps up.