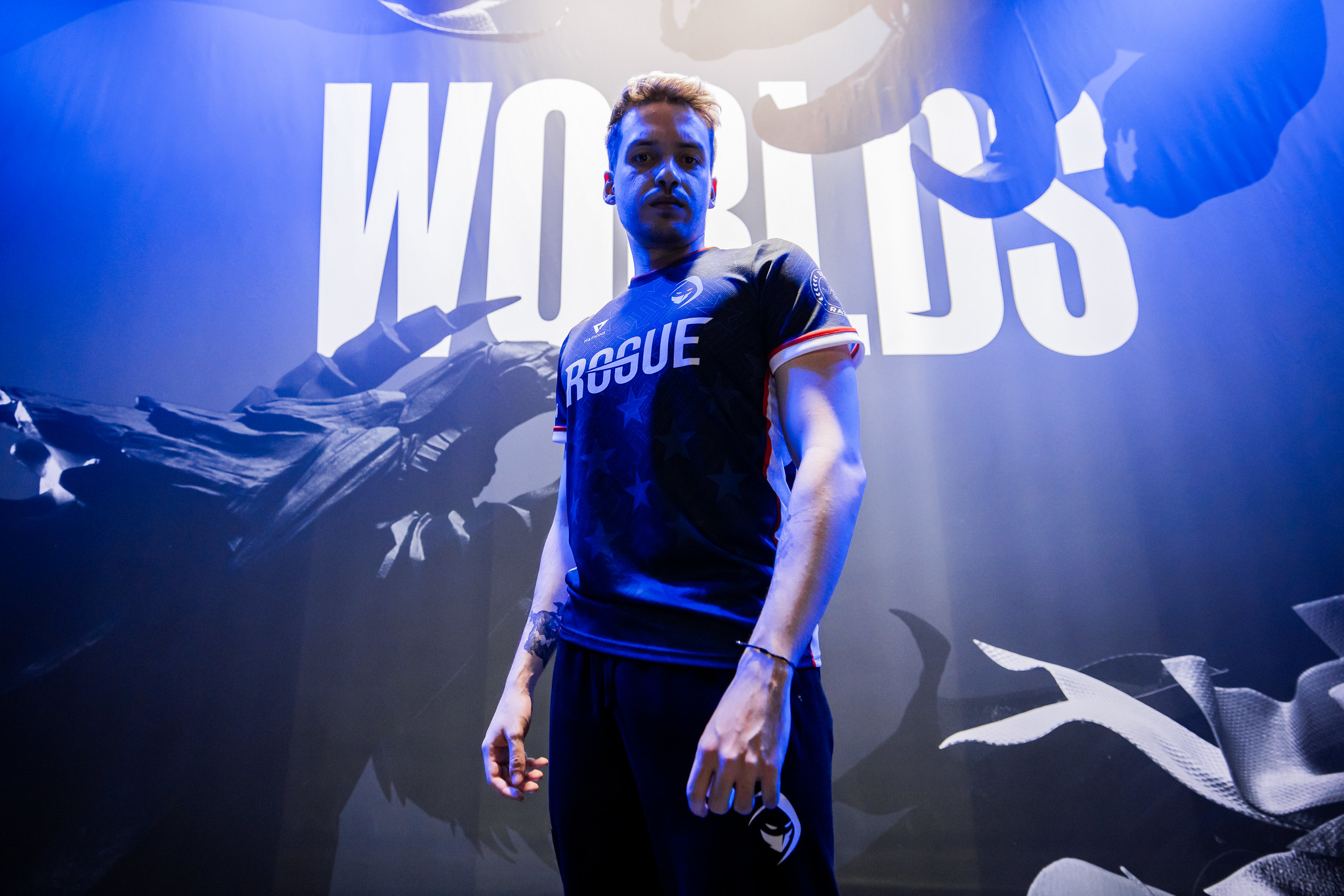 Rogue are the sole LEC team to reach the playoffs stage of the 2022 League of Legends World Championship. After VCS champions GAM Esports came through against Top Esports and defeated them, Europe’s first seed automatically locked in their spot at the quarterfinals.

The LEC champions showcased individual technical prowess and mental resilience throughout the tournament, playing the game at their own rhythm and winning every time. Among the teams in Group C, Rogue has the highest kill-to-death ratio, with 71 kills obtained so far in the tournament, according to Oracle’s Elixir. Keeping in mind they still have two more games to play before their group stage run ends, they qualify for the Quarterfinal of the World Championship while being the undiscussed top team in their group.

Rogue’s road to success began in the first game of the LEC Summer Split Final against G2, and it never stopped. The LEC team won the European tournament without dropping a single game to G2, and they also kept on winning on the international stage. During their first week on the World Championship group stage, Rogue didn’t lose a single game either, and in the second week, they looked into the playoffs without giving up their winning streak.