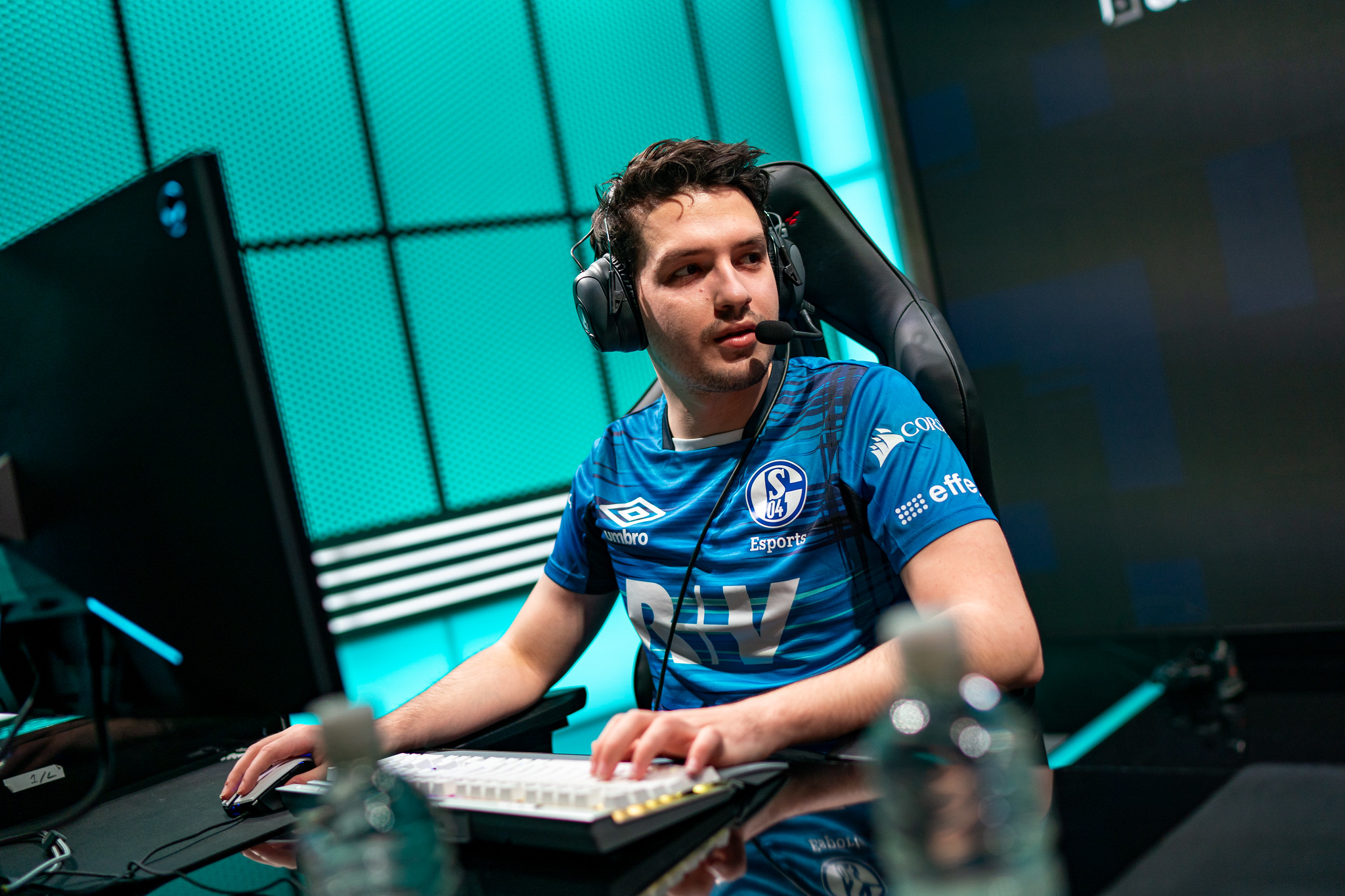 After a roller coaster of a season with Schalke 04, veteran top laner Odoamne is slated to join Rogue’s main roster for the 2021 LEC Spring Split, according to an ESPN report.

The 25-year old has been with Schalke since the end of 2018, but hasn’t found much success with the team. The 2020 Summer Split was also one of the most tumultuous of his career, although, the team mounted a comeback during the final few weeks of the regular season.

Through the first half of the summer, Schalke lost in each of their first seven matches. Things seemed dire for the team, and many people wondered if they’d even get a win during the season.

One of the most miraculous runs would occur in the sixth week of the regular season, though. After swapping out junglers, the team went on an improbable seven-game winning streak to barely make the playoffs. Although they did get eliminated by MAD Lions, their efforts were applauded by most of the League of Legends community.

Not only is Rogue switching out their top laners, but they’re also promoting their Academy support, Trymbi, into the starting lineup. AGO Rogue recently won the European Masters Summer event—the team only lost two games throughout the entire tournament.

As one of the more well-known European talents, Odoamne is a prime pickup for a Rogue squad that has needed a bit more firepower in their lineup. Should these moves go through, Rogue will be that much closer to becoming a contender for the European championship.