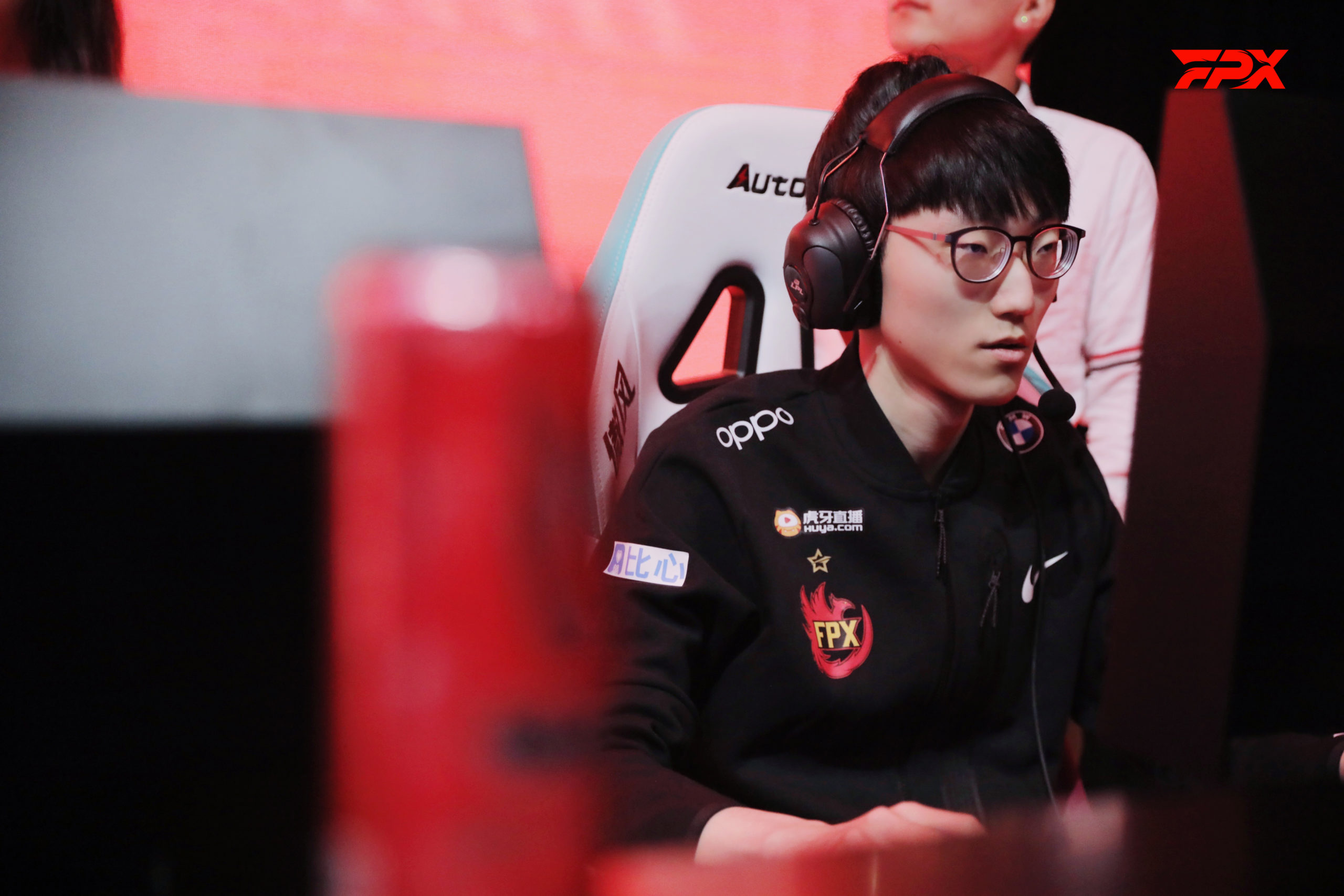 FunPlus Phoenix continued their winning ways, picking up their second win of the 2021 LPL Spring Split after a 2-1 series against Ultra Prime, formerly known as eStar Gaming.

Nuguri was the player of the series today, picking three different champions and performing spectacularly, even in the game FPX lost. He earned an MVP vote for his performance on Lucian in the first game that helped his team recover from a gold deficit and secured the first win of the series, finishing with a KDA of 11/2/0.

Doinb picked up the other MVP vote after his display of Lee Sin mechanical skill in the third game, finishing the game deathless with a score of 5/0/12. His kicks onto opposing priority targets helped FPX secure teamfight wins during the mid-game, which eventually helped them close out the game.

The series opened up with a decent performance from UP, where they managed to secure early leads on the map and looked on track to win the match. Nuguri had other thoughts in mind with his Lucian pick in the top lane, however, split pushing throughout the mid-game and forcing UP to respond to him or risk losing their base. The superior macro from FPX helped them regain control of the game and finish the first match of the series on a high note.

UP banned away Lucian during the first draft phase of the following match to avoid giving Nuguri his comfort pick once again. They also adjusted the draft and picked five different champions compared to the first game, which proved to be successful. They went for more aggressive plays around the map and while Nuguri managed to stand tall in the top lane with his Gangplank pick, it wasn’t as impactful as Lucian. FPX kept losing priority over lanes and vision in the jungle, before losing the Baron and the game.

Going into the third game, FPX first picked Lee Sin for Doinb, who popped off on the champion in the middle lane. His kicks in teamfights were crucial in helping his teammates secure clean kills against UP’s squishy carries. Nuguri was also a powerhouse in teamfights with his Kennen ultimates, disabling the entire UP squad and allowing his team to follow up and secure the 2-1 win in today’s series.

FPX will be back next week to face LNG Esports and ThunderTalk Gaming. Both teams looked lackluster during the Spring Split so it’s unlikely that they’ll put up a good fight against the former world champions.