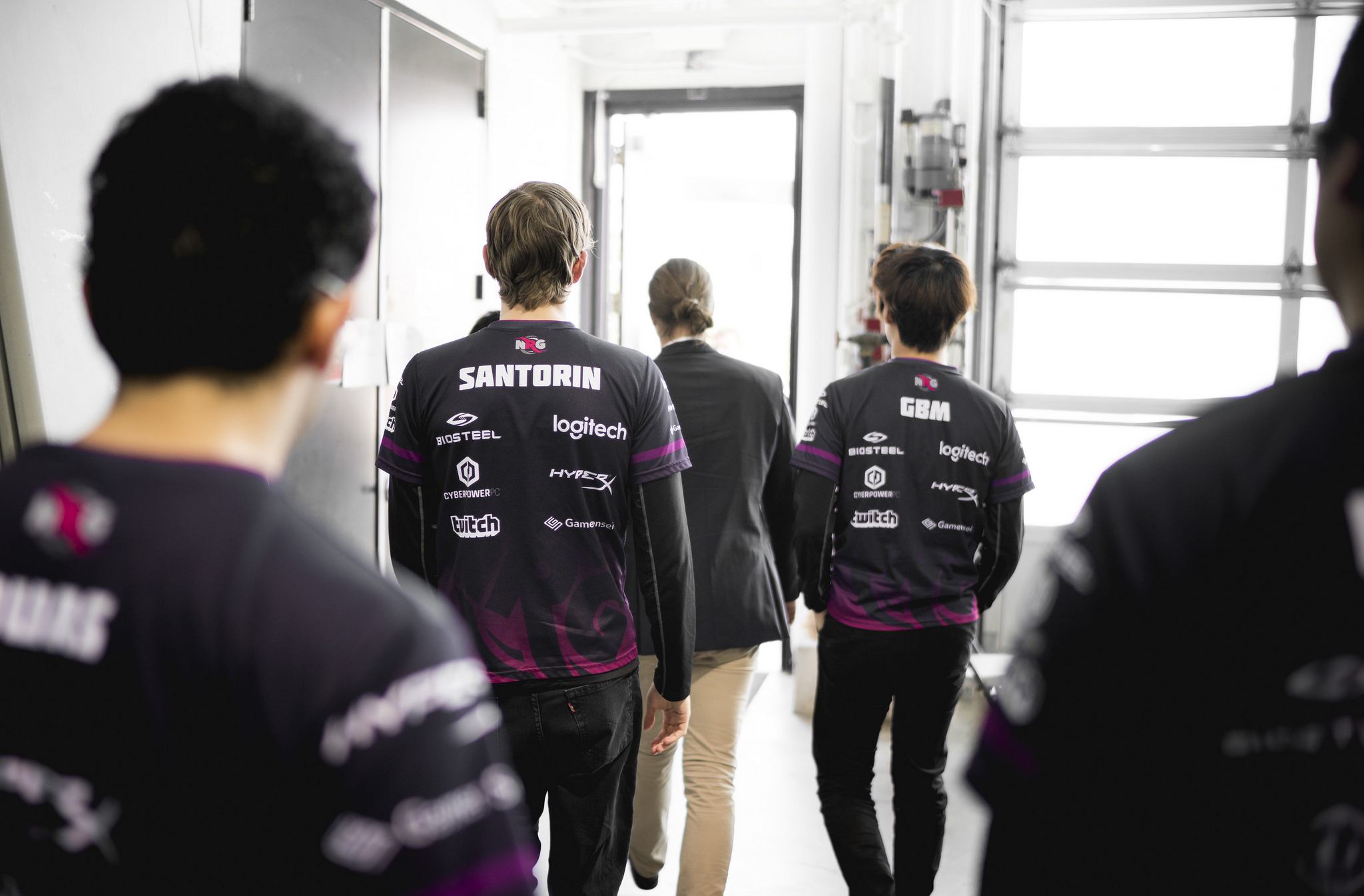 NRG Esports appears to have left the competitive League of Legends circuit after selling its slot in the Challenger Series.

The organization, which has received investment from traditional sports stars and is co-owned by Sacramento Kings co-owners Andy Miller and Mark Mastrov, was not able to make a lasting impression in the North American League Championship Series throughout 2016. The team was ultimately relegated on Aug. 7 after losing to Echo Fox in the Promotion Series. One week later, all players on the squad were free to sign with new teams.

That was over four months ago, and today NRG announced that its slot in the North American Challenger Series has been sold to the brand new esports organization J2K Esports and Technology LLC. J2K itself is owned by real estate mogul and first-time team owner James Kuhn and his son Jake Kuhn.

NRG Esports’ best performance in the league was during the Spring Split of 2016, where the team successfully reached the playoffs of its very first split. The team’s run ended rather quickly, however, when they were defeated by Team Liquid in a 0-3 sweep.

Things ended up going from bad to worse for the team in the Summer Split. Despite acquiring one of the most coveted free agents on the market at the time, Korea’s Oh “Ohq” Gyu-min, the NRG Esports squad began displaying extremely poor performances. A disappointing regular split ended up costing the team a playoff berth, and eventually the team failed to re-qualify for the league.

J2K has, so far, not revealed the roster that will be competing in the upcoming season of the Challenger Series, only that the squad will be known as Gold Coin United.