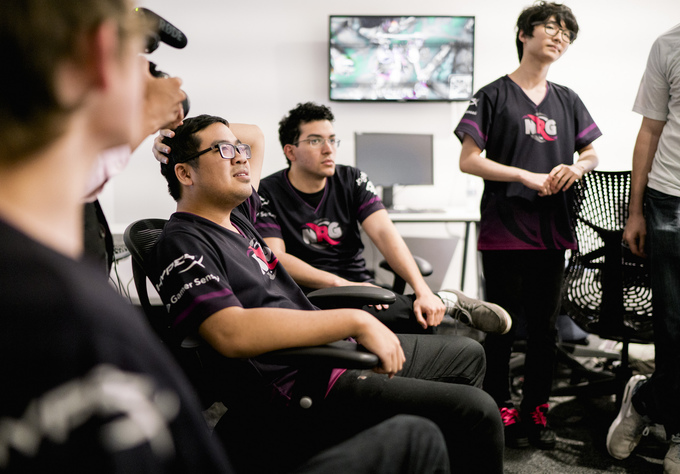 After a disappointing start to the season, NRG Esports have made big changes to their League of Legends staff.

The team has parted ways with its League of Legends general manager Chad “History Teacher” Smeltz, as well as a pair of analysts—Alec “Qwerm” Warren and Naser “Empyre” Al-Naqi.

Hermes only stood down as head coach of EnVyUs two weeks ago, after moving over from Renegades when EnVyUs purchased the team’s LCS spot.

The moves were announced by co-owner Gerard Kelly in a statement on the team’s website earlier today.

“Chad has had to fight with Riot for us,” Kelly said in a statement, “protect the players from a myriad range of distractions and deal with 50 people asking for requests on a daily basis. He didn’t necessarily sign up for the job he ended up doing and it wasn’t something he had experience doing. Despite that, he dug his feet in, worked on every stressful task given to him and kept a smile on his face most of the time while doing it.”

Though the circumstances of the departures are unclear, Empyre took to Twitter last week to announce that he had handed in his notice to the team.

NRG has failed to achieve much success in the first two weeks of the LCS season, winning just one of their four matches. Last season the team finished fifth with a 9-9 record but crashed out of the playoffs in the first round with a 3-0 loss to Team Liquid.