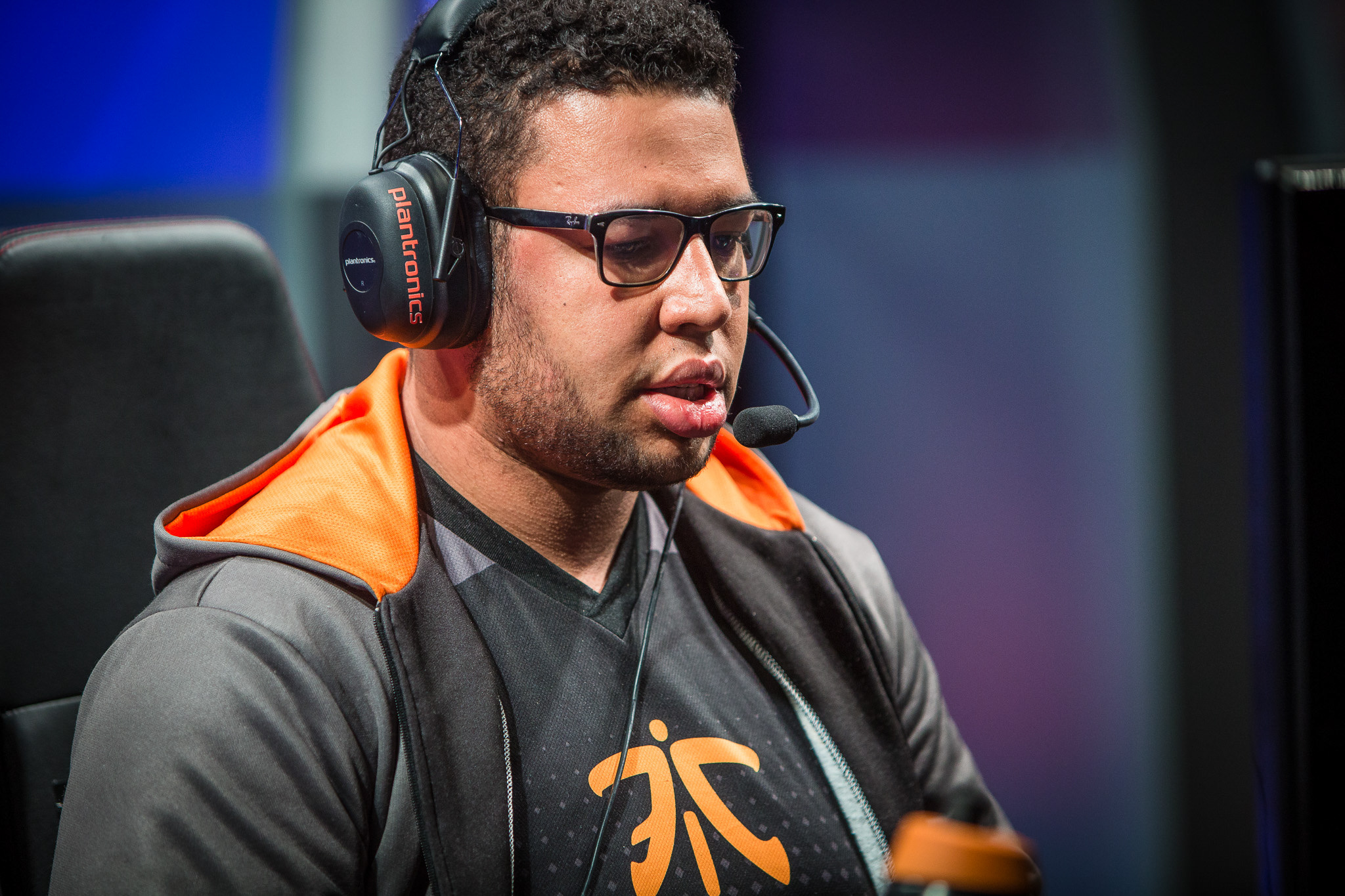 Paris Saint-Germain brought in an odd bot lane duo earlier today to finalize their League of Legends roster for the 2017 Summer Split of the European Challenger Series.

ADC Tomáš “Nardeus” Maršálek and support Lewis “NoXiAK” Simon Felix are the newest additions to the roster as PSG looks to build on a disappointing Spring Split in the EU Challenger Series, failing to advance to the summer promotion tournament earlier this year.

“After the defeat, the players didn’t immediately [go] on holidays,” Bora “YellOwStaR” Kim, the head of esports at PSG, said in the organization’s official announcement. “We stayed at l’Appartement and kept on training. It was a brand new chapter for the team. We [had] some tryouts for every role with different players, in order to see who would form the Paris Saint-Germain Esports team.”

Fans might remember the team’s new support, NoXiAK, from his time on Fnatic when he replaced Bora “YellOwStaR” Kim. NoXiAK survived only two months with the organization, however, and he left to join ROCCAT after a mixed start to the season.

Nardeus, PSG’s new ADC, last played with SuperMassive Esports in October 2016, but he hasn’t participated in a competitive league since. Nardeus was one of the driving forces that helped SuperMassive reach the finals of the 2016 Summer Playoffs before being swept by Dark Passage.

The duo will join up with top laner Matti “WhiteKnight108” Sormunen, jungler Thomas “Kirei” Yuen, and Jin “Blanc” Seong-min on PSG for the upcoming Summer Split.

It’ll be interesting to see how the duo adapts to the PSG lineup. After a disappointing debut season, the organization will definitely be looking for improved results in the Summer Split.