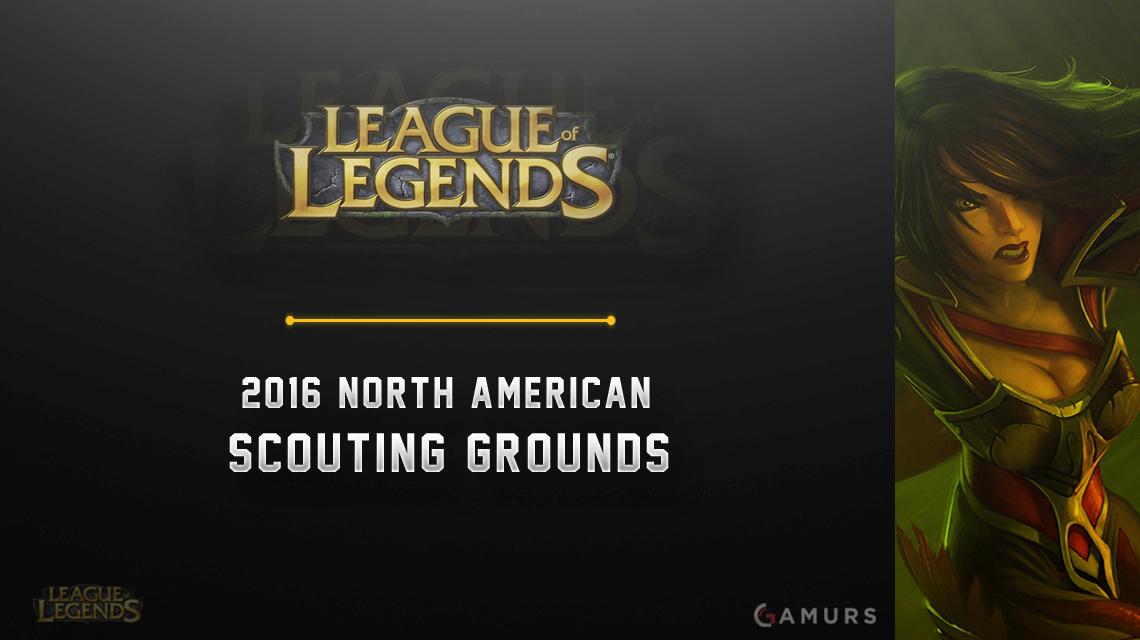 Riot has announced a brand new program to help promising amateur players get noticed and rise through the ranks easier. In November, Riot will be inviting top players form their ladders to their Southern California studios. Once there, players will have a chance to bootcamp and meet with teams, such as Echo Fox and Team Liquid. After that, the players will be competing in an in-house tournament against other top players looking for a spot to showcase their skill and potential.

The four highest ranked players on the North American ladder in each position will be selected to come out to the studios. Once there, current LCS pros and coaches will draft a team and the players will work with these pros and coaches throughout the week, forming strategies and plans that they will use in the showcase tournament. VODs of these matches will be made available after they have concluded in the order of fairness so other teams, including European teams, can get a look at the players.

In their announcement, Riot said they will be sending out surveys in early October to all Challenger and Master accounts to see who may be interested in attending the event. The survey is mandatory if you are interested in competing.

There are also some other player requirements, such as age and current status as a player. You must be above 16 and have played in less than two professional League of Legends matches.

You can read through the full requirements, a Q&A, and things such as key dates in the full Riot announcement article here.