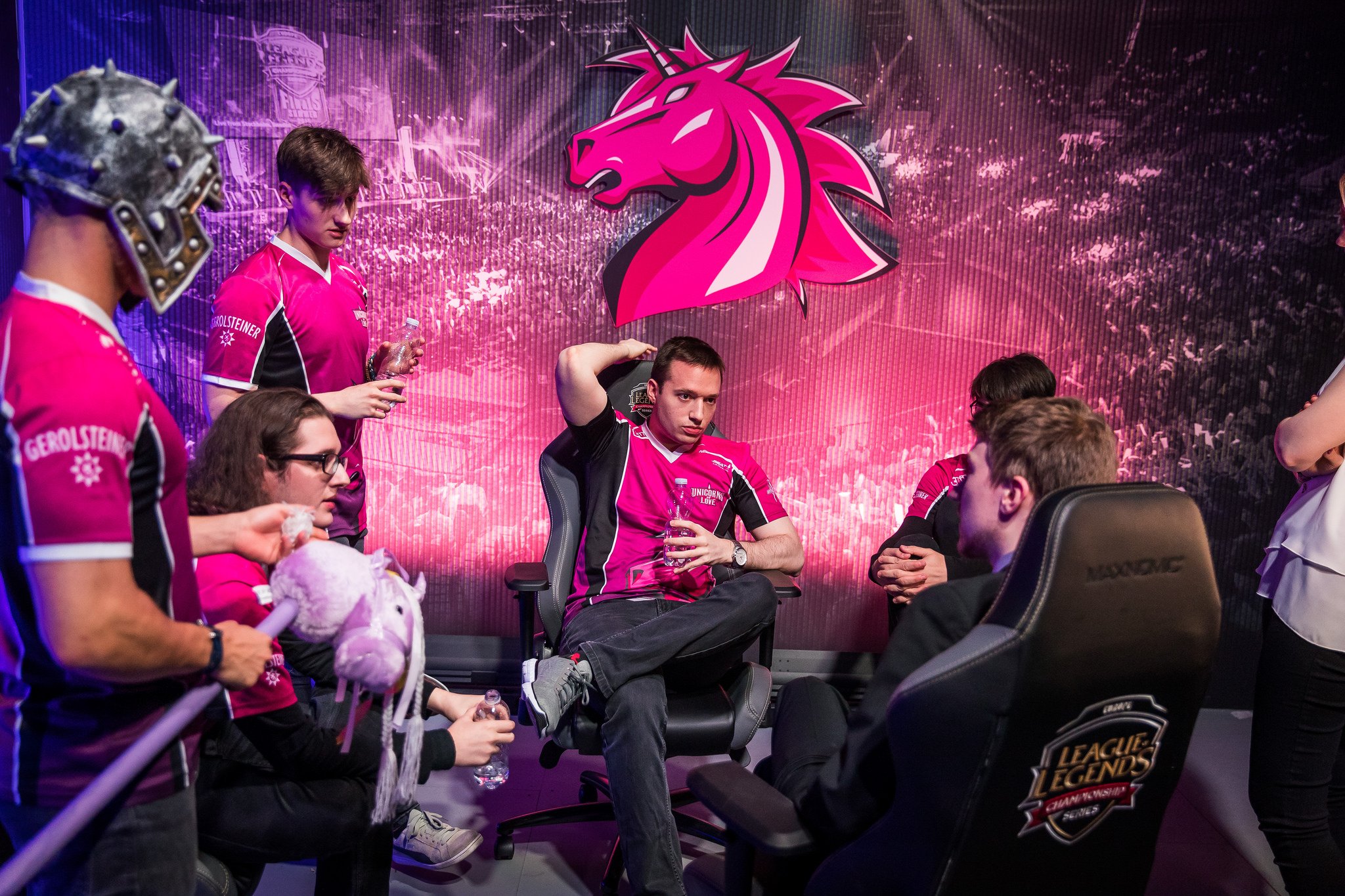 With Roccat failing to beat Team Vitality on June 30, Ninjas in Pyjamas were given a small glimmer of hope in their fight to avoid relegation.

Standing in the team’s way of a potential turnaround was the Unicorns of Love, huge goliaths of the scene who have consistently finished in the top half of the EU LCS standings over the past few years.

In the first game of this series, NiP ended their 12 game losing streak by taking a surprise victory over Unicorns of Love.

NiP won all three lanes and wreaked havoc on the Unicorns of Love by taking every single objective on the map. NiP was impressive in all aspects of the game, such as securing a large amount of vision on the map to stay in complete control, to slowly and methodically pull off the surprise victory.

In the second game, NiP picked up the exact same champions that won them the first game, while Unicorns of Love did the exact same thing, only changing their mid lane champion to Kassadin.

NiP repeated their early game performance by securing a ton of kills throughout every lane to get a huge gold lead early on as the team looked to secure their first series win of the entire 2017 Summer Split.

UoL, however, stormed into the late game by completely turning around the matchup. The Unicorns were able to dictate the tempo by getting an ace in the late game, which allowed the team to break into the base, take the win, and tie up the series.

In the final game of the series, Unicorns of Love gave up first blood by being overly aggressive in the bot lane, giving NiP another early gold lead.

Unicorns, however, were able to turn the game around once again with another successful engage that gifted them a ton of kills and the Baron buff needed to take the lead away from NiP.

Unicorns of Love were able to break into the base and slowly crush the dreams of every NiP fan to take the game and steal the series. NiP continuously let their early game lead slip away and were punished for it.

The loss will be a heavy pill to swallow for NiP, who are still two games behind Roccat in fourth place of Group A. Unicorns of Love, however, will be breathing a huge sigh of relief after the reverse sweep, since they’re now tied for first place in Group B with H2K.

Heading into week six, NiP will face off against Team Vitality on July 13, where the team will have to win if they have any hopes of avoiding the relegation tournament at the end of the season. Unicorns of Love, on the other hand, face off against Misfits on July 14, where they’ll be hoping to keep the pressure on H2K at the top of the table.