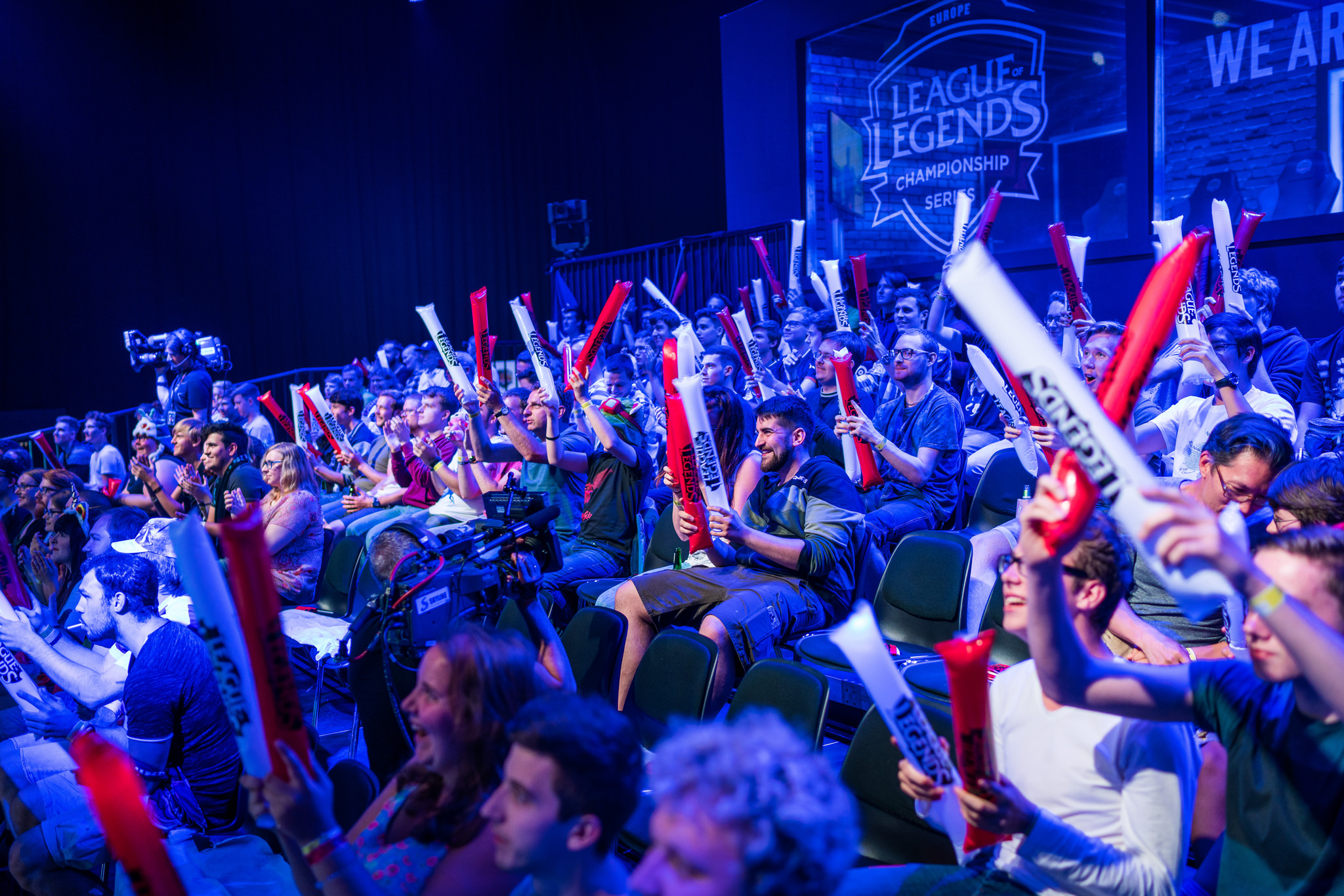 NiP said that starting top laner Kim “Profit” Jun-hyung’s desire to further develop was one of the main reasons why they brought on a sixth player. NiP also plan to have substitute players in all positions going forward as part of the team’s long-term project in the League of Legends scene.

Related: Profit on finally picking up a series win with NiP: “I felt happy, but more [than that]—I felt relieved”

“We started looking for new players that were fitting our standards,” said Benjamin “Zhergoth” Sanche, NiP’s assistant League coach. “WhiteKnight being a top challenger player and a player with a great attitude and work ethic made the decision really easy for us.”

NiP support player Hampus “sprattel” Mikael Abrahamsson also was a part of the Spring Split PSG lineup, and is a former teammate of WhiteKnight. The duo helped PSG finish in third place in the Spring Split but failed to beat Fnatic Academy in the Spring Playoffs. This led to sprattel being released by PSG for the Summer Split.

NiP currently sit in last place in Group A, two wins behind fourth-place Roccat with two games remaining in the 2017 Summer Split.