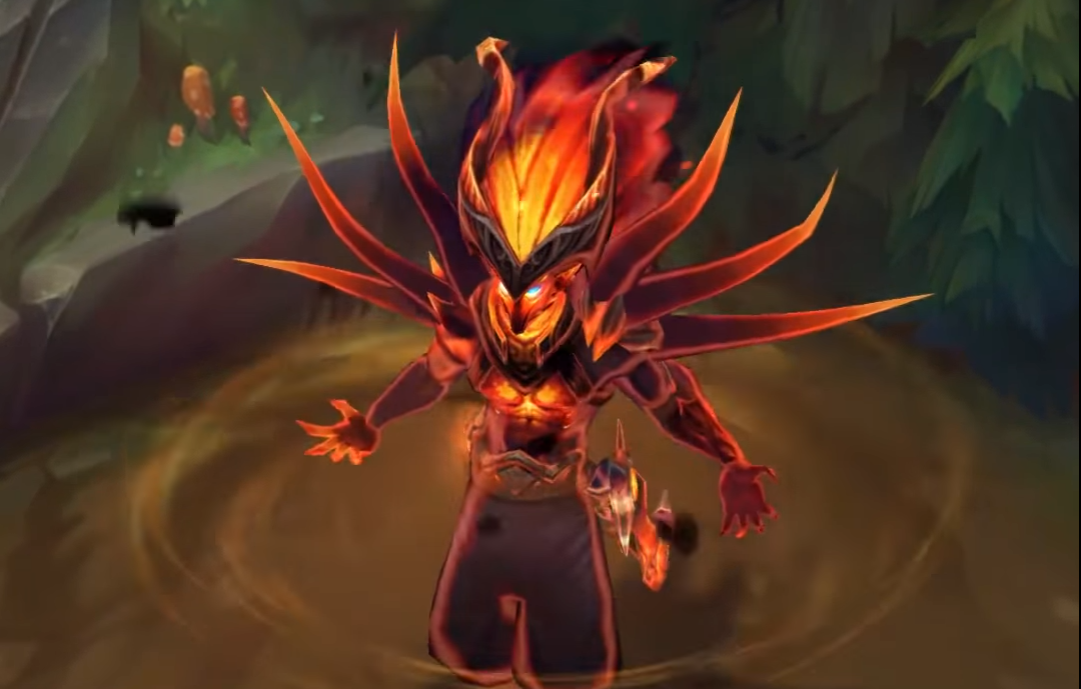 Yasuo and Riven are being pitted against one another in a battle between light and darkness, with Riot revealing their new skins today.

Nightbringer Yasuo and Dawnbringer Riven are the newest skins to arrive in League of Legends, and they look totally badass. Although nothing has been revealed aside from the teaser video, both skins appear to have altered ability and non-ability animations, as well as new sound effects and custom recalls.

The skins were both teased on the PBE two weeks ago, and they may have been leaked several months ago when a Reddit post gained traction, which detailed several of Riot’s future champion and skin projects. The skins mentioned in the leak were Angelblade Riven and Demonblade Yasuo, so they’re not exactly alike, but it’s possible alterations were made between then and now. It’s also possible that the leak was just plain wrong.

There is another update to the PBE coming later today, so it’s possible that more information will be released then.