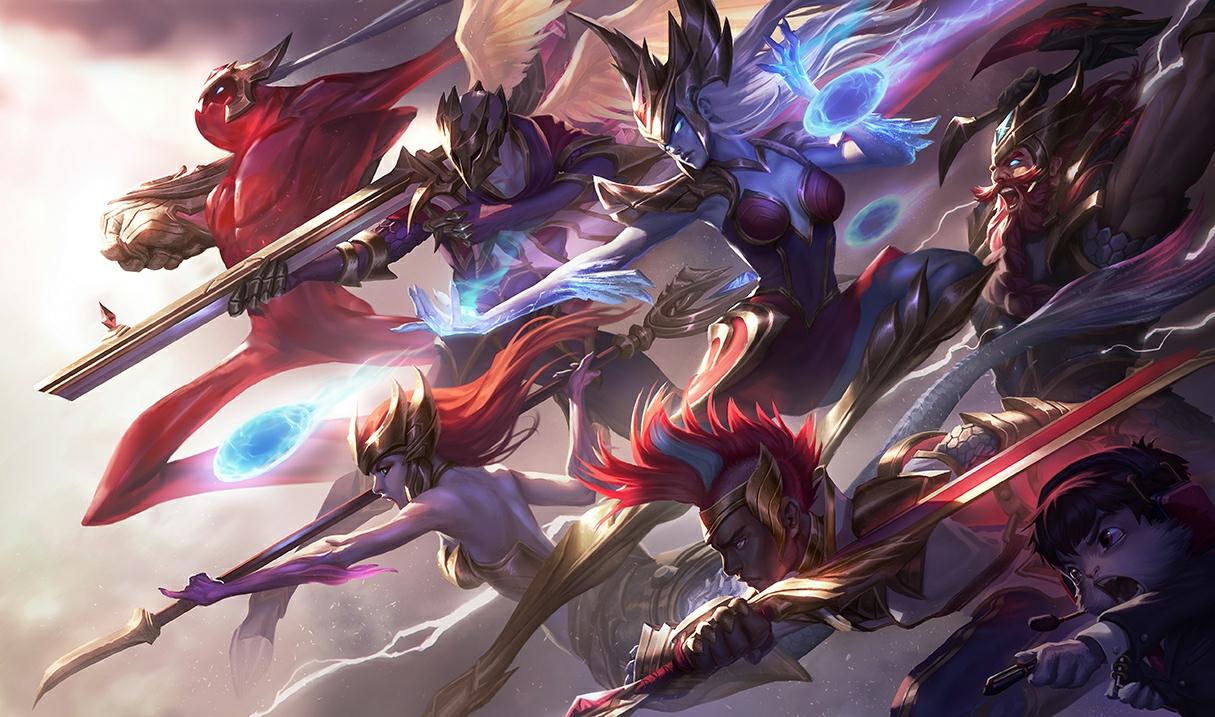 If you’ve been saving up some RP to buy the awesome new SKT skins, your wait is finally over. The coolest SKT Worlds skins ever will arrive with tomorrow’s League of Legends patch, according to the official patch notes.

SK Telecom T1’s Lee “Faker” Sang-hyeok will now have more skins in League than Yorick. Despite having so many skins made for SKT claiming the championship at Worlds on three separate occasions, each set of skins up until now has been pretty lackluster. Last year’s didn’t even represent the colors that SKT wore when they competed in the finals.

This year, though, things will be different. Riot’s skin design team went above and beyond on the 2016 Worlds skins for SKT, and they rock.

All of these skins look amazing, and they’ll definitely be a hot commodity once they’re added to the in-game store in tomorrow’s patch.