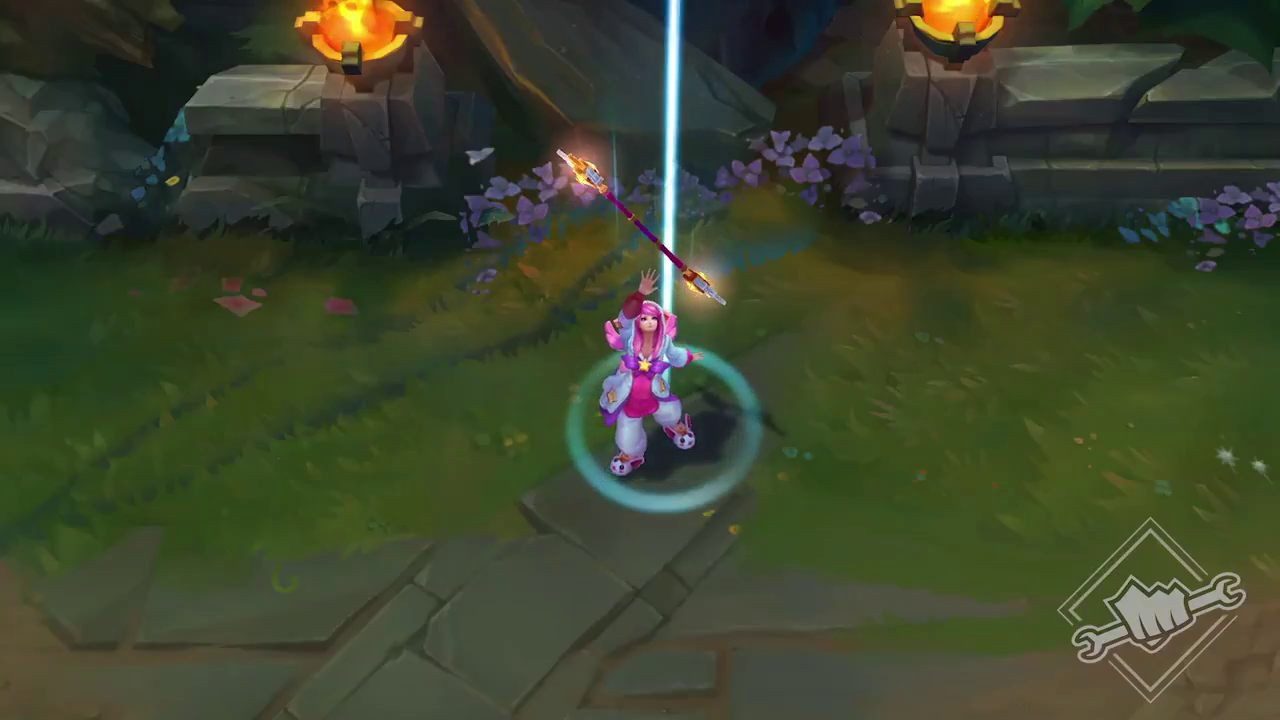 Prepare your wallets, the Pajama Guardians and solar eclipse Leona will soon be coming to the League of Legends skin shop.

The Pajama Guardians, an extension of the Star Guardians skin-line, and solar eclipse Leona will debut a new category of skins called “variants.” “Variants have some similarities and differences from their counterparts,” Riot Games’ product manager Carlos Giffoni said in a forum post. Unlike chromas, which are just the recoloring of skins, variants provide “new models and textures as well as a new group splash.”

In addition to the Pajama Guardians, Leona will also be getting a new variant skin line, named “Solar Eclipse Leona” and “Lunar Eclipse Leona.” Although these two legendary skins share animations, save for their recall, “they feature a different set of VFX, a unique second form triggered by ulting, individual splashes, and additional VO lines that are unique for each form,” according to Gaffoni.

Like the Pajama Guardians skin line, players who own Solar Eclipse Leona will get a 30 percent discount on the Lunar Eclipse counterpart, and vice versa.

While not part of the new variant archetype, Camille and Lissandra will also be getting two new skins. Titled “Coven Camille” and “Coven Lissandra,” these two new skins feature a purple color scheme, and an ominous recall animation. This will be Camille’s first new skin since her release almost two years ago on Dec. 12, 2016.

Riot Games has yet to announce a release date for these skins.