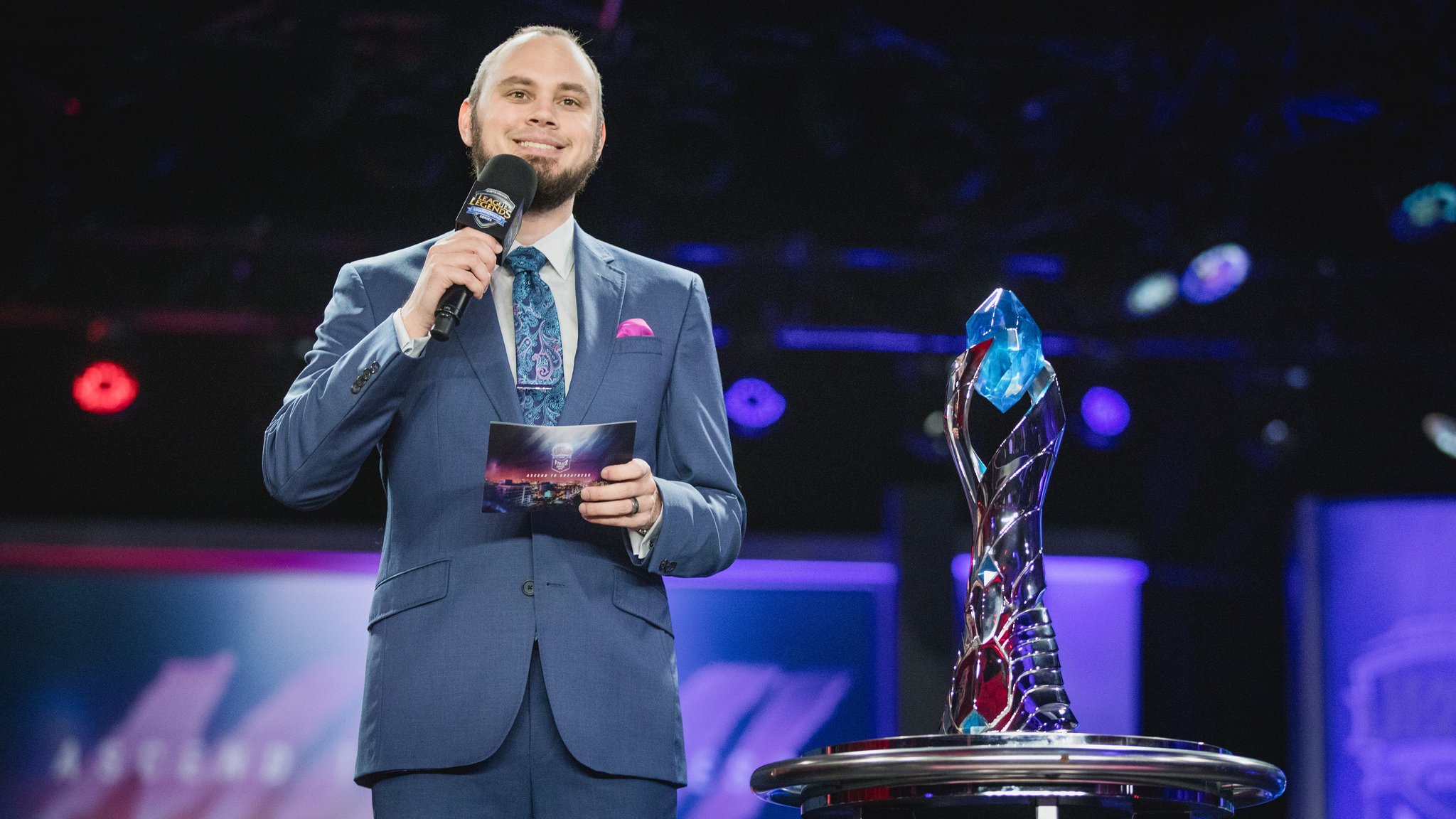 Now you can truly feel like an LCS player in solo queue, because League of Legends is getting a brand new announcer pack voiced by NA LCS casters David “Phreak” Turley and Sam “Kobe” Hartman-Kenzler, according to the latest PBE update.

Riot usually only rolls out custom announcer packs in League on special occasions. They’re usually for special game modes and events, and even for both of those things, custom announcers are extremely rare. Typically, players are greeted by the same voice every time they load onto the Rift.

Now, however, you’ll be able to hear Kobe say “You do you, minion bros.”

While this complete pack was pulled from the PBE, it’s still unclear what it’ll be used for. The most probable use for this pack involves the Mid-Season Invitational, especially with the myriad of MSI props and features that are coming to the Rift. But the tournament isn’t actually mentioned by either Phreak or Kobe, so it could be anything.

If you don’t like the casting duo yelling about your double kills or questioning the existential legitimacy of minions, you can disable the announcer pack once it arrives in-game, but why would you want to? You can listen to Phreak reassure you that you still have more turrets after one of yours is destroyed, or hear Kobe say “Get out there and kill ’em” at the start of the game, like a father sending his child off to murder school.

It’s everything you’ll ever need.

The puns, banter, and hype should arrive in League in the form of this voice pack with Patch 8.9 in about two weeks.