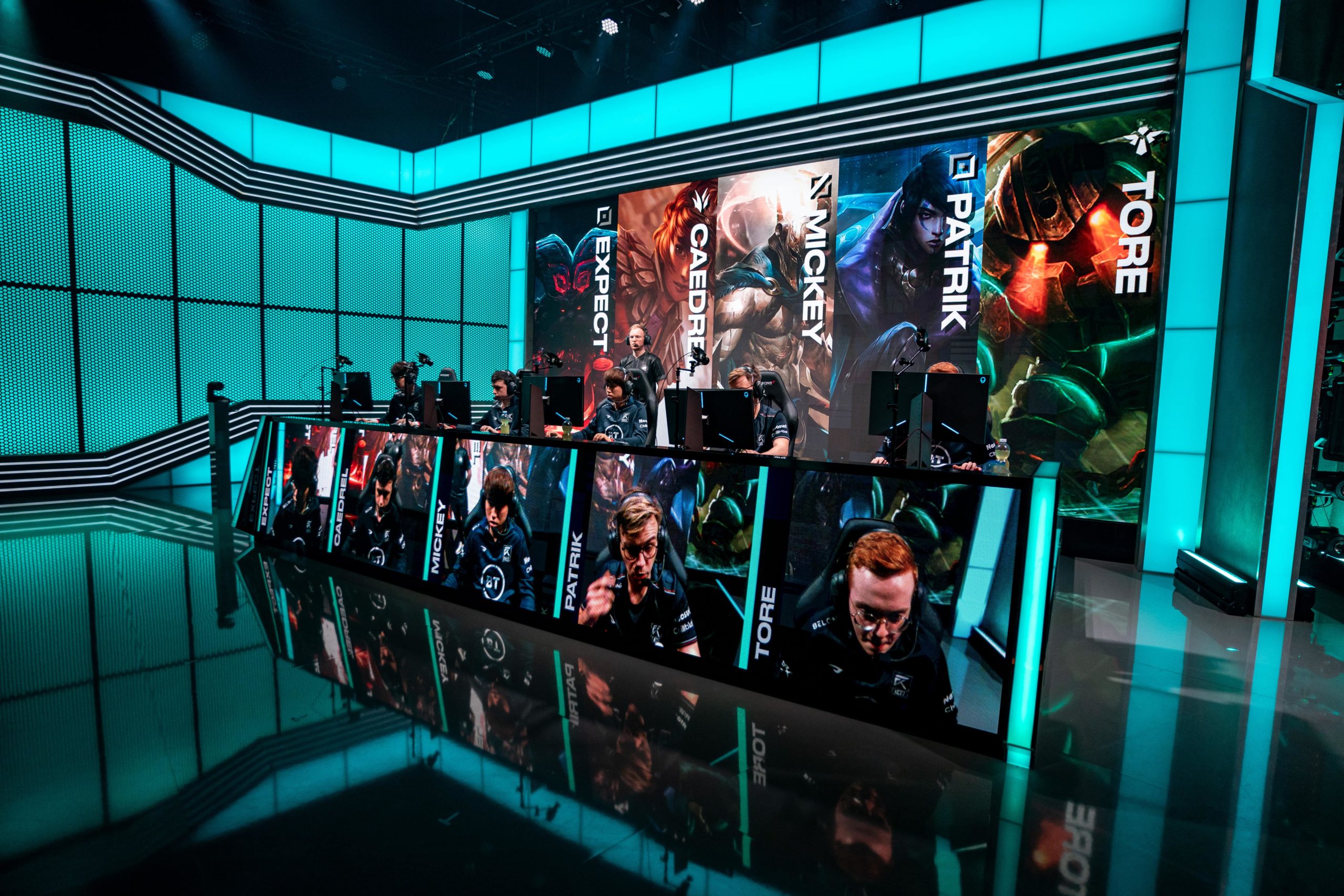 League of Legends fans will be able to see beyond the competition in BBC Three’s upcoming documentary series about Excel Esports. The five-part Fight for First: EXCEL ESPORTS series will be available to stream on the BBC iPlayer in early 2021, the organization announced today.

The series will show the routine, training duties, and social life struggles of Excel’s players during the 2020 LEC Spring Split.

It will be narrated by Golden Globe and BAFTA nominee Cillian Murphy, known for his role in The Dark Knight Trilogy as the Scarecrow and the lead Thomas Shelby from Peaky Blinders. “Being involved in Fight For First has been a great experience and there is so much more to professional gaming than I ever thought,” Murphy said.

During the season, the Excel players all lived together in a gaming house. BBC Three followed the team while they trained in the Twickenham Stadium and abroad at the LEC in Berlin after they finished in tenth place in 2019.

“This five-part series showcases our attempts to reach the League of Legends European Championship play-offs for the first time in our history,” said Kieran Holmes-Darby, co-founder and Chief Gaming Officer at Excel. “Not only will it offer our fans a deeper look into what we do, but it will also offer people who are completely new to esports a fascinating perspective of our exciting industry,”

EU League fans can look forward to watching the premiere of Fight For First: EXCEL ESPORTS next year.