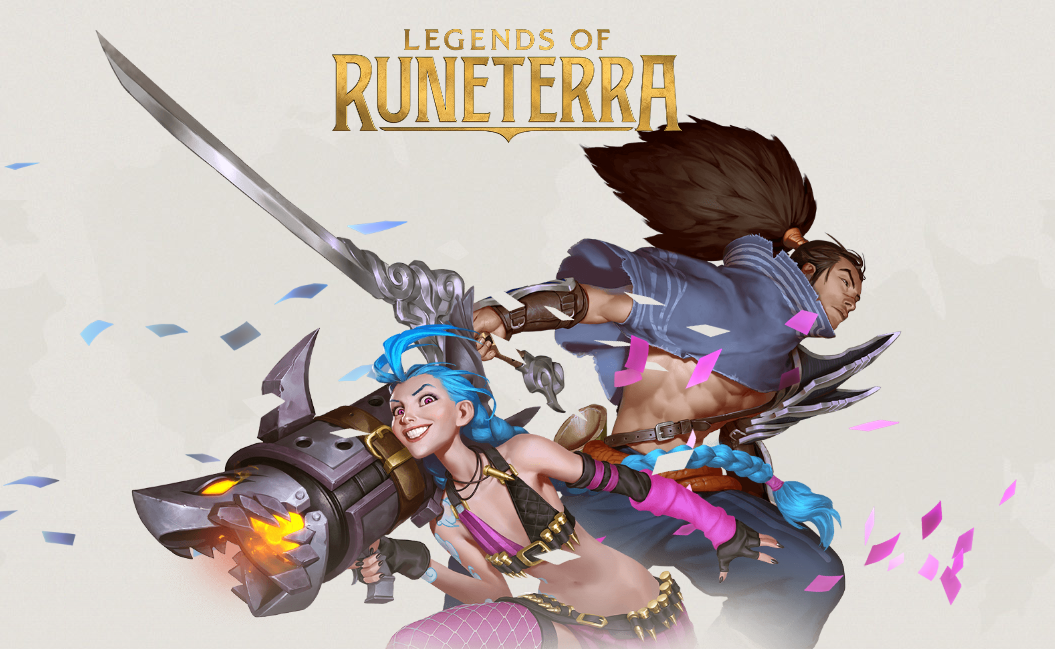 The excitement for digital card game Legends of Runeterra’s second preview patch is at an all-time high. And a teaser for a new game mode may skyrocket it even higher.

The LoR Twitter posted a teaser video today for a draft mode, which is likely scheduled to launch this Thursday, Nov. 14.

The 10-second clip gives fans a first look at the new mode. Players will be offered three options to choose from across 15 rounds until their deck is complete. Each option bundles together two to three cards, forcing players to strategically draft champions, units, and spells that synergize together.

While this mode is certainly exciting, it’s far from revolutionary. Blizzard’s Hearthstone features a wildly-popular Arena mode where players draft decks to battle in a tournament-style format for a chance to earn rewards.

Hearthstone players are similarly offered three options to choose from until their 30-card deck is complete. They’ll play games until they suffer three losses or claim 12 victories. The farther you get, the bigger the reward you receive.

Although LoR’s short video doesn’t offer a ton of information, the mode will likely work in a similar tournament-style battle that offers rewards based on progression.

A full video explaining the draft mode will be released tomorrow on the LoR YouTube channel. And patch notes for the second preview patch will go live on Wednesday, Nov. 13 before kicking off the card-slinging action on Thursday.