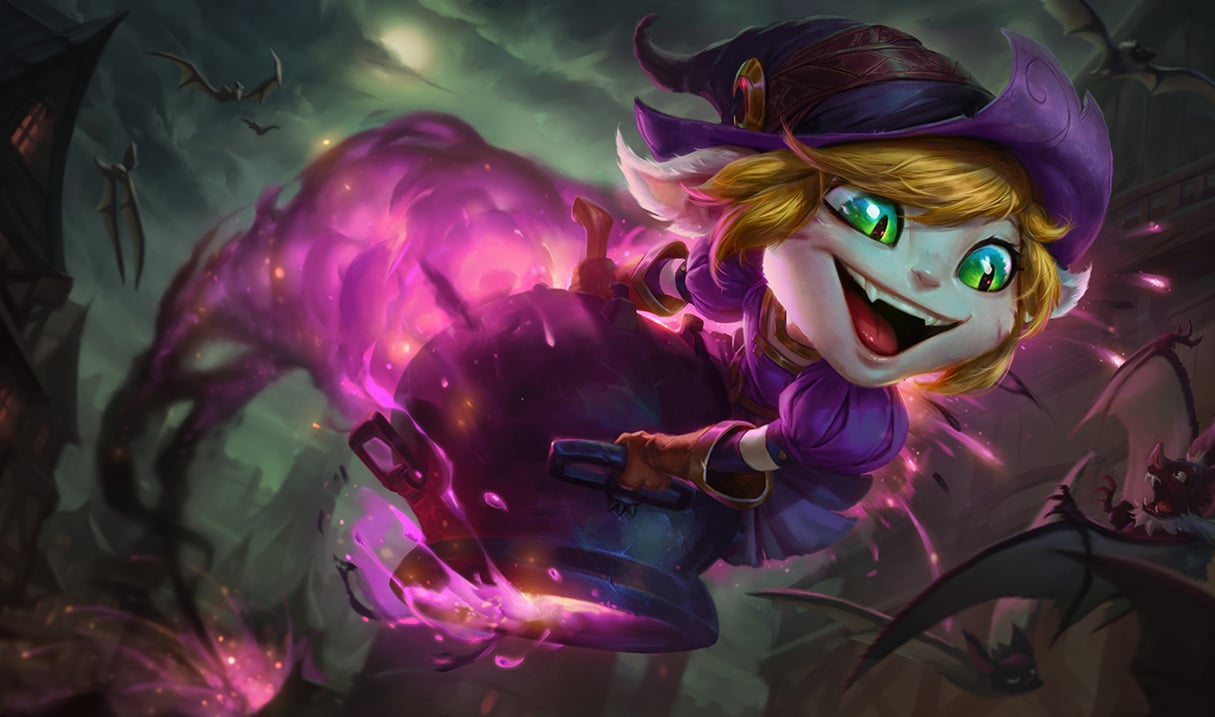 Tristana has been running the show in the League of Legends bot lane for a few patches now, which is why Riot decided to nerf her ultimate’s cooldown last week in Patch 8.4. Next week’s patch, version 8.5, is nerfing her again according to the current PBE cycle—and this time it will be her range that takes the hit.

Range nerfs are always dramatic changes, as they affect exactly how safely champions can trade damage with their lane opponents—a very important trait for ADCs like Tristana. Despite that nerf, though, she’s not actually going to be much weaker. In fact, she’ll probably stay right on top of the leaderboards.

To offset the 25-unit nerf to her range, Riot is planning to also dish out some buffs. Clearly the balance team probably doesn’t want this particular nerf to hit her too hard. The buffs, however, almost entirely negate the range nerf, and she’s going to come out of Patch 8.5 with about the same power as she has now if these changes make it through the PBE’s test cycle.

The first buff comes to her passive. The range provided to her basic attacks, Explosive Charge, and Buster Shot is being increased at every single level, resulting in a 17-unit range buff at level 18. It isn’t 25 units, but it’s close, meaning she’ll barely feel the nerf to her range at all when the late-game rolls around.

Not only that, but she’s actually getting a sizable damage buff to her Rocket Jump. That might incentivize Tristana players to use her jump more in fights, which puts a little more risk on her cooldown reset—but the damage buff may be worth it. The buff will raise its base damage by 40 at all ranks, which is significant for a base damage buff.

These changes are slated for release in Patch 8.5 next week.