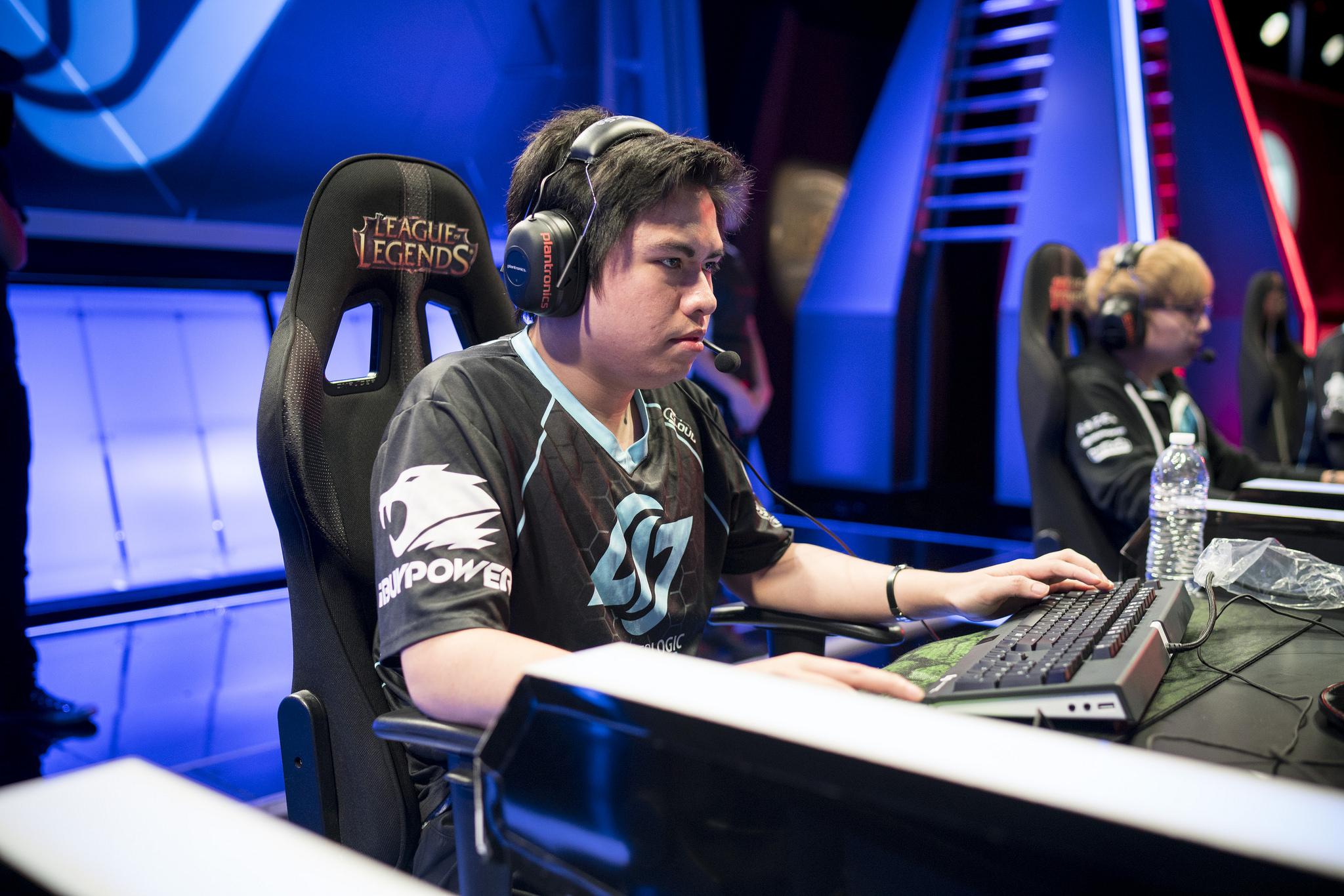 Week 7 of the North American League Of Legends Championship Series is about to begin and we still haven’t seen anyone challenge the undefeated Immortals (IMT). In week 6 we saw the team dominate against another strong team as they completely dismantled Team Liquid (TL) in just over 27 minutes. Will WildTurtle and his team carry on their hot streak this week, or will one of their two opponents manage to do the impossible and topple the giants? Let’s take a look at the ” Players to Watch” for week 7 of the NA LCS.

Ever since the return of their star mid laner, Echo Fox (FOX) has been on the rise. The team stands undefeated with their full roster and this is in no small part thanks to the man in the mid lane. Froggen currently has the highest KDA out of all the mid laners in NA at 9.4 along with the highest kill participation, damage per minute, and CS differential at 10 minutes.

Froggen has been putting up some very impressive numbers alongside the rest of his team, but when it comes to facing top teams like Team SoloMid and Immortals, can Froggen still carry his team to victory or will they fall flat just like the rest of the league?

Last season if anyone said that Balls was the best top laner in North America they would have been very quickly laughed off. However, this season it’s a whole different story. Balls has been putting up some stellar performances for Cloud9. Specifically last week in his game against Team Solo Mid, we could see that Balls is capable of putting up a world class performance with an incredible score of 9/1/11 and 468 CS at the end of the game.

In week 7 Balls will face off against one of the best 1v1 top laners in North America, Darshan. It will be important for Cloud9 to see Balls replicate his immaculate performance from last week and prevent Counter Logic Gaming (CLG) from taking sole possession of the second spot.

Counter Logic Gaming are currently sitting in second place alongside Cloud9 with an 8-4 score. Coming into this week they will have to face off against both the aforementioned Cloud9 and the undefeated Immortals. If Counter Logic Gaming are looking to win come out ahead this week they will need Xmithie to counter Reignover’s movements and focus on playing around the top side of the map.

Reignover often pressures this top side of the map to get his former Fnatic team mate, Huni, ahead in the top lane match up. However, with Darshan being one of the strongest top laners in the region comes an opportunity for the team to snowball ahead of the undefeated Immortals.

Feel free to share your opinion on this weeks picks for the ” Players to Watch” and make sure to follow us at eSports Guru for all your League of Legends and general eSports needs.