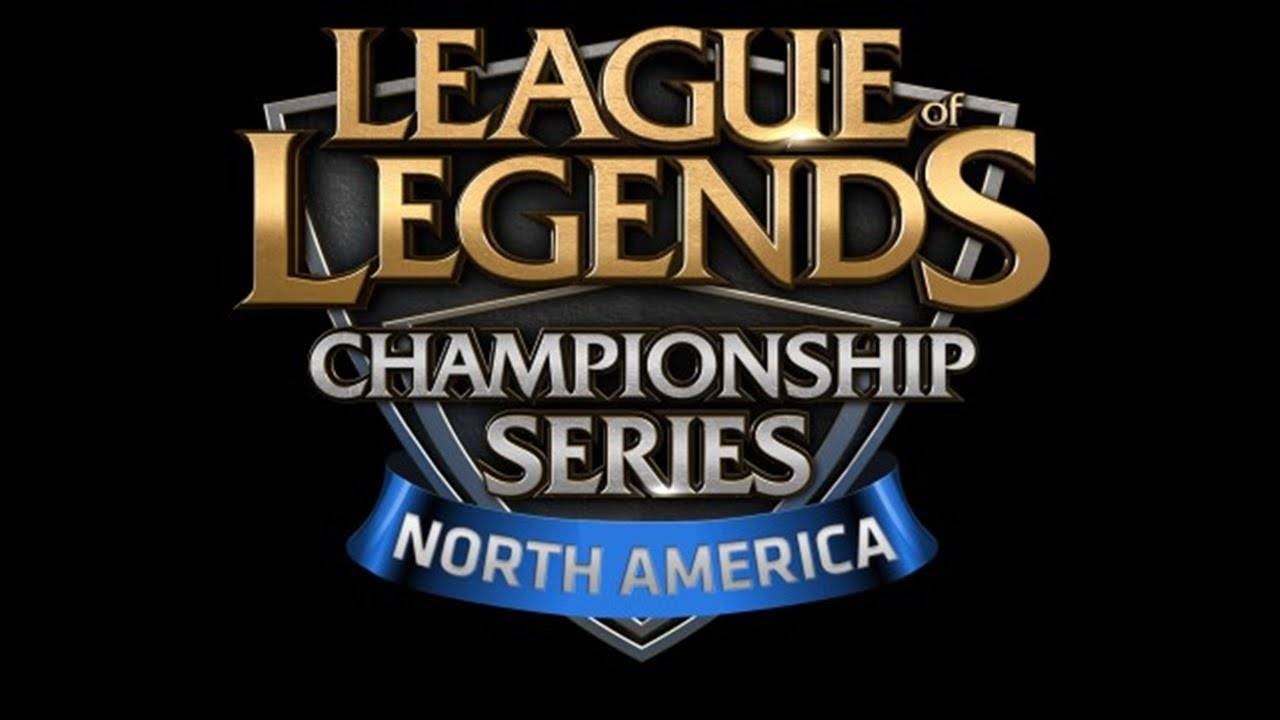 Although it has only been a single week of the North America League of Legends Championship Series, we’ve already seen what would have been two-three weeks worth of games in a previous split, due to the shift from a Best of One to a Best of Three format. With that in mind, I decided to take a quick look at where the teams are standing and what teams can work on to continue improving. The numerical rankings of the teams will be primarily based on this split’s performance while taking Spring Split performance into account to provide additional context. As the weeks go on, and there are more Summer Split results, Spring Split results will continually be decreased in value. I’ve currently divided the league into four tiers of skill. Individual ordering in the tiers does not matter.

Team SoloMid stands uncontested as the best performing team in the NA LCS after a single split. The team’s decision to add in Biofrost after the return of YellowStar to Fnatic has thus far been a good decision. The rookie support has performed well compared to the underachieving EU import. Biofrost has demonstrated an ability to play both mage and melee supports, with a particularly impressive Karma against CLG in the first match of the summer split. The team’s improvement in macro gameplay has also been notable, as CLG and TL (with Dardoch) had some of the best macro gameplay of the spring split. Whereas TSM previously tried to outmuscle their opponents, they have managed to match their opponents and even run lane swaps that successfully farm both of their side lanes. To maintain their top spot, TSM must focus on maintaining their high level of individual and macro play while continuing to raise Biofrost into their system.

The second tier of the NA LCS is a large group, which reflects both the uncertainty of early season results and the notable improvement of the upper/middle-tier teams in the league. When more results come in, it will be easier to differentiate this group. These teams will have to rely on individual improvement to make it into the top tier.

IMT found themselves swept into the third place match by TSM after they misread the metagame. IMT fans hoped that they would return stronger in the summer split, but the team still looks rather one dimensional and with many of the same weaknesses as before. Not only is the team is still very reliant on carry top laners, but the overaggression of Huni and WildTurtle cost IMT in both of their weekend matches. Although IMT is currently 2-0, their overaggressive plays put them in serious danger against C9 and nearly caused them to drop a game to Phoenix1. However, IMT still has some of the best mechanical players in the league and a potent and synergistic top three trio of Huni, ReignOver, and Adrian.

Meanwhile, it’s hard to drop CLG out of the second group considering their strong play at MSI, but the team’s 0-2 record is no mistake. CLG is still playing well strategically, but their lack of practice on the new patch (the team took a break from practice after MSI while other teams bootcamped) is showing. Darshan in particular has looked a far cry from his split push carry self, and the team’s overall teamfighting has looked poor, leaving them with few late game win conditions. To reclaim their spot at the top of North America, CLG will have to rediscover the form they showed at the Mid-Season Invitational – anything less would be a severe disappointment.

Featuring an all-new roster, Cloud9 has abandoned their former continuity oriented approach to teambuilding in an attempt to focus on accumulating talented players. Although Rush was one of the best junglers in the region, bringing in Impact has allowed the team to replace Balls, a low-reward player who required significant team resources to remain competitive against top-tier opposition such as TSM’s Hauntzer or CLG’s Darshan. The return of former franchise star Meteos came with it’s own questions, but his play has been very reliable, especially on Rek’Sai. The team is still trying to discover their style and has put themselves behind with overeager teamfighting, but their strong play against Echo Fox and Immortals demonstrated the team’s potential. Without team captain Hai, the old come from behind C9 may be gone forever, but this new C9 team may be the first in organization history where all five roles are strong individually.

nV and Apex are both in very similar positions. Both teams have played their way to a 2-0 lead in the standings, and seemingly have well put together rosters. Longtime NA journeymen Seraph and Ninja have found themselves playing alongside another Korean jungler in Proxcin. All three of these players form the core of nV, with Proxcin pressuring all around the map and supported by TPs from his Korean teammates. In the bot lane, LOD and Hakuho combine to form a reliable duo with wild card carry potential. With only matches against a struggling NRG and TL without Dardoch, nV needs to prove themselves against tougher competition to move up in the standings.

Meanwhile, APX impressed today with a messy but well-earned win over CLG, and also did a much better job of closing out an early lead than nV did when they played NRG. APX’s Korean import Rey has been a revelation, especially on Fizz, and all the time Keane spent pracitcing odd champion picks has come into fruition with an all-new mid lane meta featuring Swain and Vladimir. Overall, Apex seems extremely comfortable in the current metagame. In the future, the team will have to watch out for teams attempting to hard snowball a lane to try and counter ShrimP’s high econ jungle style but the team’s win against CLG shows that they are a team that others need to pay attention to.

TL is a difficult team to measure. Dardoch’s lone game against TSM showed that he is still a monstrous jungle player with a lot of synergy with his teammates. With Dardoch, TL would immediately move into the second tier. However, it’s unsure what the team’s plans are going forwards. Although Moon doesn’t make obvious mistakes, his lack of playmaking was a serious problem for TL when they faced-off against active junglers like Proxcin and Svenskeren. It’s difficult to place TL without knowing their plans moving forwards, but it’s important to note that the team’s success last season was mostly due to a style keyed around Matt and Dardoch dominating the early game.

Echo Fox played a strong set against C9 today, but it still seems like the team doesn’t have the firepower to overcome other top teams. Froggen and kfo make for a scary top-mid duo, but the team’s supportive players aren’t enough to get their stars ahead, and holding on until the late game is an increasingly outdated strategy.

NRG suffers from an extremely similar problem to Echo Fox. GBM and ohq are both stellar late game players, but their poor early game play is highlighted on an NRG team that isn’t doing a good job of either getting their Korean backline ahead or making independent plays. Santorin has never been great at early game pressure, and he still looks lost like when he was on Summer Split TSM last season. Quas was always the most questionable fit on the roster, due to his poor TP play and teamfighting. To make matters worse, GBM just isn’t skilled enough in the lane phase to make sure that Quas can be on the top lane island he needs to outduel the opposition. Finally, GBM and ohq themselves were also playing at a pretty poor level. It’s alright if the late game is your area of focus rather than the lane phase, but falling behind so far is just unacceptable for players billed to be stars.

Phoenix1, the successor to TiP, entered the league with very low expectations. Their good early game against IMT showed that the team has retained TiP’s ability to surprise their opponents with teamwork but the individual skill just isn’t there for the team to overcome better opponents.