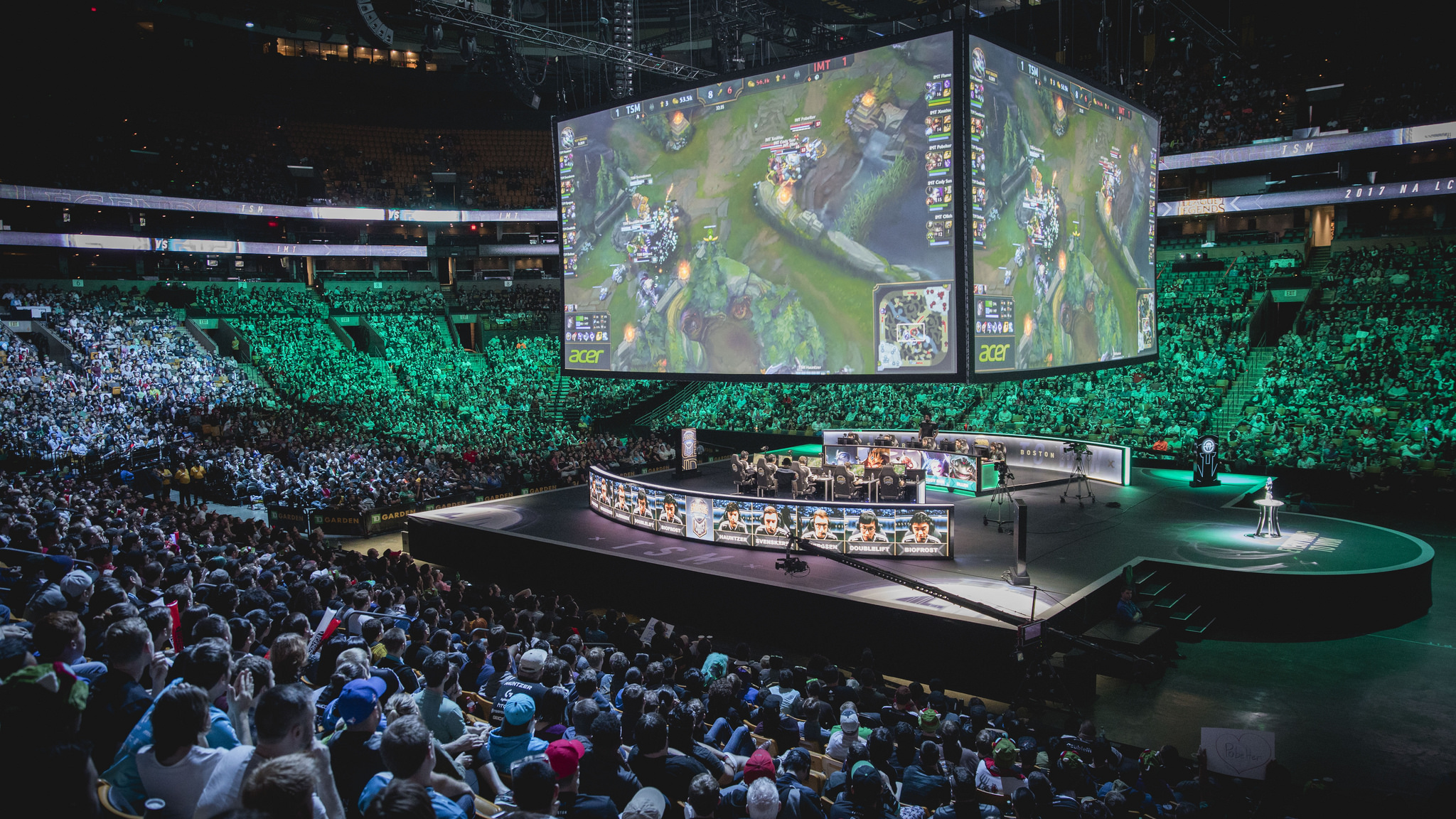 The NA LCS’ move back to a best-of-one format was announced earlier today in order to quell the problems that cropped up during the league’s best-of-three era.

Riot thought the change from best-of-one matches to best-of-three series in 2016 would give fans more games to watch of their favorite teams—but best-of-threes didn’t see fans tune into more games, according to Riot Games. Instead, fans were more likely to tune into the middle of the series rather than the start, and thus not watch the series in its entirety.

This, in tandem with a drop in viewership due to having to incorporate simultaneous dual streams to accommodate the additional games, pushed Riot to revert the NA LCS back to a best-of-one format for 2018.

Originally centered around best-of-one games, the NA LCS moved to a three day best-of-three system at the start of the 2016 Summer Split. The initial best-of-three change was made to raise the league’s competitiveness, as it mimicked the format of international events, as well as Korea’s LCK.

While it may be gone for now, a best-of-three format may see a return if viewership changes, or a better format is created, Riot explained.

Best-of-one play will see a return on Jan. 20, when the NA LCS returns for the 2018 Spring Split.